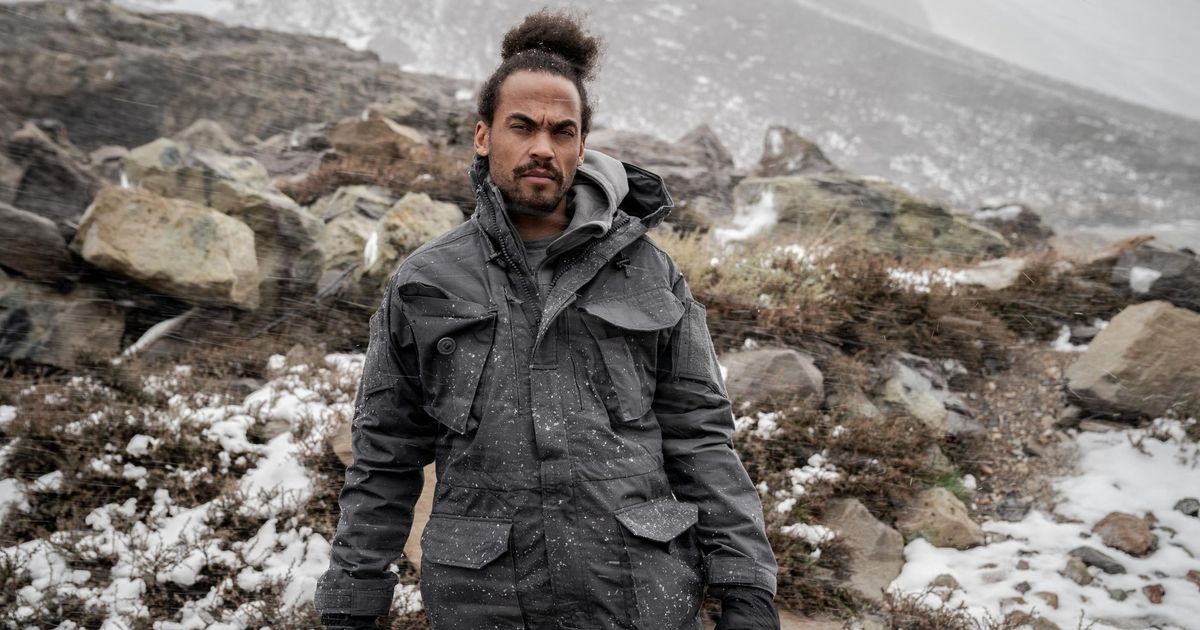 The Radio 1 host has been presenting on the station for a decade, but will be relatively unknown to the audience tuning in to the BBC dancing competition.

Dev, 34, has already had a foray into reality TV, taking part in Celebrity Masterchef 2017 where he lost to Angellica Bell in the final, and on Channel 4's SAS: Who Dares Wins, where he quit after breaking down during the interrogation.

According to the Sun , BBC bosses will be hoping that Dev, who is known for presenting a weekend radio show, will appeal to the younger radio audience.

A source apparently told the publication that Dev joining the line-up is "a bit of an eyebrow raiser".

“But BBC bosses like going for a youthful radio audience, like they did with Vick Hope. No one had really heard of her before Strictly last year and they seemed to warm to her.

“They’re hoping Dev’s personality will make him a household name.”

So far only the professional line-up has been confirmed Strictly veteran Anton du Beke , who is the only remaining dancer to have competed in every single series since 2014, will be back and hoping to win for the first time.

Last year's winner Kevin Clifton will try and do the double when he returns to the ballroom.

One person that is not making a comeback is Pasha Kovalev.

Gorka Marquez, whose partner Gemma Atkinson is expecting their first child, will also be back for another series, as will husband and wife duo Neil and Katya Jones.

AJ Pritchard will be returning after going on his own live tour across the UK, alongside The Greatest Dancer judge Oti Mabuse.

While Johannes Radebe and Luba Mushtuk, who have yet to compete with a celebrity partner, will be back for their second series. 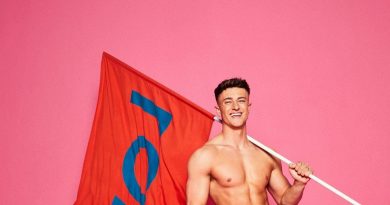 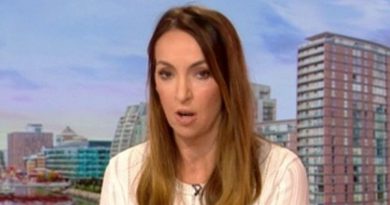 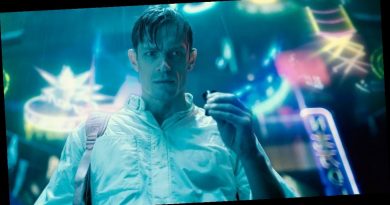