Home » TV & Movies » 'Stranger Things' Season 4 Trailer: It's Time to Return to the Upside Down 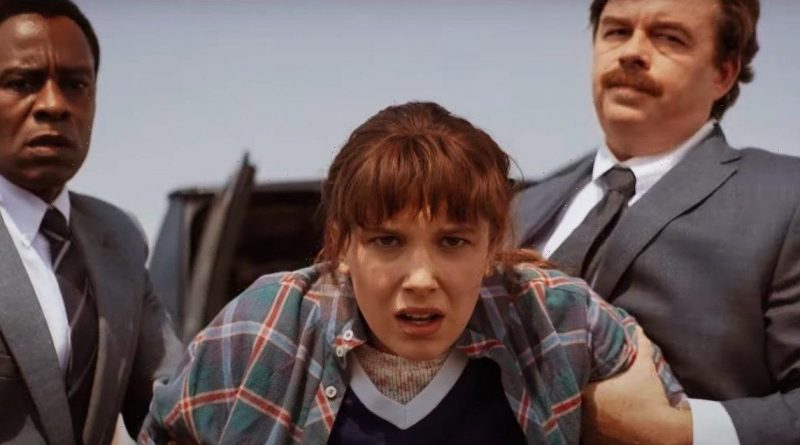 It’s been over two long years since audiences last had any Stranger Things episodes to geek over. Well, the wait is (almost) over as Netflix has dropped a brief but tantalizing trailer of the smash-hit series for fans who are voracious for any new footage whatsoever. Yes, Stranger Things season 4 is finally getting closer to becoming a reality and you can check out the sneak peek for yourself below.

Production may have faced pandemic-influenced delays since the last time we visited the heroes of the fictional town of Hawkins, Indiana back in the Before Times of 2019, but this trailer makes a clear and emphatic case that Stranger Things barely seems to have missed a beat. Technically this isn’t our first look at the next season, as Netflix has been releasing cryptic and and increasingly vague teasers to fill the gap between the extraordinarily long production delays. We get several glimpses of David Harbour’s Jim Hopper as well as more teases of the return of Martin Brenner (Matthew Modine) amid all the chaos and action.

Executive producers and co-showrunners Matt Duffer and Ross Duffer are actually still in the midst of filming, an apparently global shoot with lots of new locations, which only makes it all the more impressive that even this much footage has been completed and made available for fans to get a look at and endlessly pour over for hints and clues of what’s to come in the Upside Down. While doing press for Free Guy, director Shawn Levy was gracious enough to offer some updates on this upcoming season of Stranger Things. When suggested that Season 4 looks “bigger” and “more mature”, Levy responded:

“Both of those are true. It’s epic storytelling. It’s still rooted in character, but the scope of the storytelling is more epic and cinematic than we’ve ever attempted before.”

Based on what we can see from this brief trailer, he doesn’t seem to have been exaggerating or blowing things out of proportion in the least. Perhaps the long wait has been somewhat of a blessing in disguise, allowing the creative team to have even more time to fine-tune the small details and get things as close to perfection as possible for a season that many believe to be the penultimate one of the widely popular and beloved series.

Expect Season 4 to release on Netflix sometime in 2022. 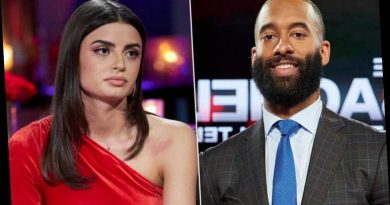 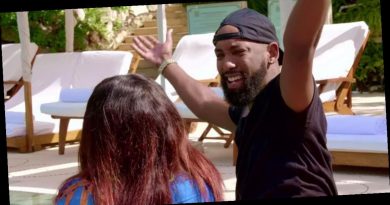 Netflix Love Is Blind’s most shocking moments – including sexual insults