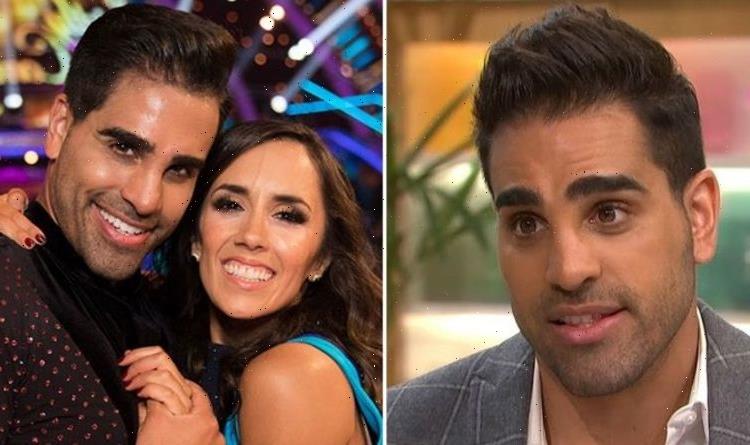 The Weakest Link will return to our screens for a 12-part series on BBC One. The highly anticipated quiz show will feature a new quizmaster, comedian Romesh Ranganathan. The 43-year old comic has taken over from the legendary role of Anne Robinson, who began presenting on the original series back in 2000. On the first episode, following the show’s return, viewers should expect to see a jam-packed celebrity lineup in a Strictly Come Dancing special, and although tensions will be high, one former contestant paid a sweet tribute to his former dance partner.

Dancing professionals and former celebrity contestants will be hanging up their dancing shoes and putting their knowledge to the test.

The iconic quiz show, which will air on the same day as the Strictly finale, will see eight celebrities aim to raise £50,000 for their chosen charity.

TV medic Dr Ranj, who took part in the popular dance competition in 2018, will be going head-to-head with his former dance partner Janette Manrara.

In an exclusive Q&A with Dr Ranj from The Weakest Link Strictly Special, the NHS doctor paid tribute to his former partner: “My partner Janette is my loveliest and best memory.”

Ahead of his Weakest Link Strictly Special debut, the 43-year-old doctor continued: “We are still best mates!”

The pair will be locking horns for their respective charities which could lead to on-screen feuds.

The celebrity writer added: “Although after today I don’t know if she feels the same way!”

The TV clinician took part in the 16th series of the hit-dance show before being voted off in week six.

Dr Ranj and his former partner Janette went up against soap star Charles Venn in the dance-off after he performed a Samba to George Michael’s Freedom.

The columnist reflected on his time in the competition: “It gave me a love of dance and I’d never really danced before.”

He added: “I’d never done Latin or ballroom, so for me, it opened up this completely new world.”

He continued: “Which is still a part of my life now and I absolutely love it,

“It gave me something really special,” Dr Ranj added.

The TV doctor claimed to be a “huge fan” of The Weakest Link ahead of his appearance on the quizzing show but added he was glad he wouldn’t be “facing Anne [Robinson]”.

The revamped edition of the quiz show will have a new set of contestants, from previous winners to comedians and celebrities throughout the series.

The Weakest Link became one of the most popular quiz shows in the UK thanks to Anne’s acerbic hosting style.

The 76-year-old presenter made her return to Channel 4’s Countdown, for an all-new series beginning this month.

The Weakest Link returns on Saturday, December 18 at 6.10pm at BBC One before the Strictly Come Dancing final. 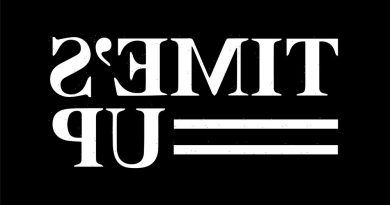 Times Up Responds to NYT Report About Internal Turmoil 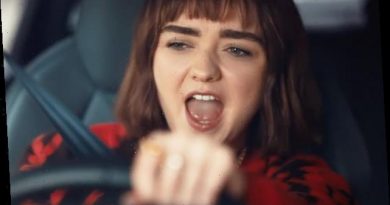 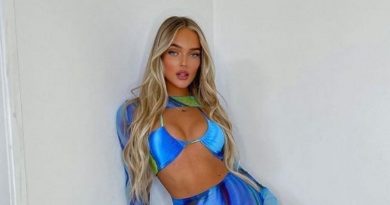