West Side Story is a readaptation of the original 1957 Broadway musical. Director Steven Spielberg has a special attachment to the movie that extends back to his youth. He was very intentional with representative casting and making sure that the film captured the West Side Story essence. Spielberg and the cast recently opened up about his “weird” way of telling the actors that they got the part.

Steven Spielberg had a ‘weird’ way of casting ‘West Side Story’

Spielberg and the West Side Story cast appeared on an ABC News special about the upcoming film. The filmmaker talked about his approach to the movie and the importance of the story to him and society as a whole. The interviewer asked Spielberg if the cast cried when they found out that they got their respective parts in the movie.

“Yeah, yeah,” Spielberg said. “They did. They cried. Listen, this is why I like to tell actors who get the parts personally. I want to get them when they least expect good news. I want to start with a kind of somber voice like I’m setting them up for the fall. Then, I want to tell them they got the part and just let the tears fly. Look, I’m weird, okay, but I like that. (Laughs). 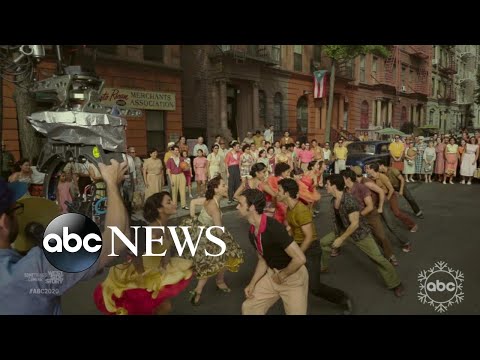 The West Side Story cast remembers the moment that they were given the good news. They were all understandably shocked, but their reactions weren’t all the same. Some cried and some cursed, but everyone was equally enthusiastic to speak with the legendary filmmaker.

Ariana DeBose plays Anita, who found herself out of the house when she got the call. “I found out in a nail salon,” she told ABC News. “I had tin foils on my nails and the phone rang. ‘I would like to ask you if you would be my Anita in West Side Story.’ I literally started silent crying. The poor little woman was like, ‘Are you okay?’ I was like, ‘I’m really good.’ (Imitates crying). ‘Yes, sir. I’d be so honored.’”

David Alvarez plays Bernardo, who initially had a formal demeanor when he got the call. “I’m like, ‘Hey, Mr. Spielberg. Nice to hear from you, I hope you’re doing well,’” he said. “‘Oh, please. Don’t call me Mr. Spielberg. Call me Steven, because I’ll be calling you Bernardo from now on.’”

Ansel Elgort plays Tony, who had a similar reaction to DeBose. “I got this call from an unknown number and picked it up,” he said. “It was Steven Spielberg and, obviously Steven was very giddy and giggly. I think he loves being able to deliver great news. I remember calling my parents afterward and we were all just like totally in tears.”

Rita Moreno returns from the 1961 film adaptation, but this time to play Valentina. “My agent said, ‘Steven Spielberg wants to call you. Can I give him your number?,’” Moreno recounted. “It’s like, ‘Are there hookers in Houston? Are you serious? Of course, I want him to call me. Why would he be calling?’ I really honestly couldn’t imagine.”

Steven Spielberg is getting Oscar buzz 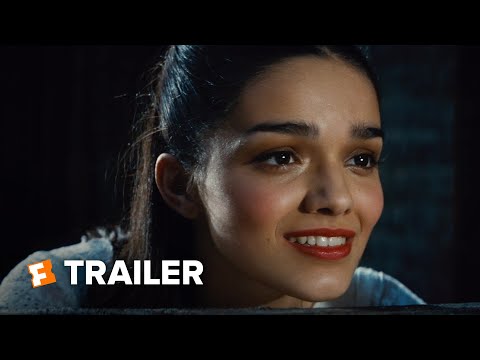 West Side Story is attracting a lot of awards attention. The Power of the Dog and Belfast earned an abundance of early Best Picture chatter, but West Side Story threw a wrench in many awards analysts’ Oscar predictions. It’s attracting plenty of Oscar buzz across several other categories, but only time will tell how it fairs against its stiff competition. 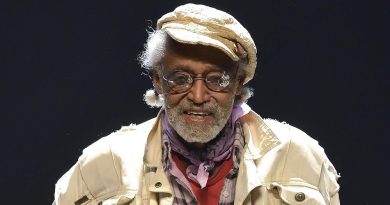 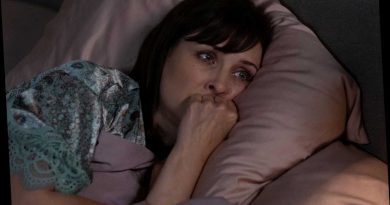 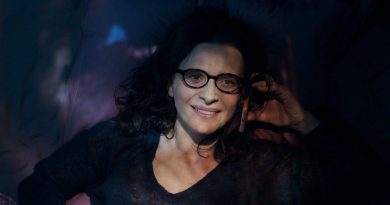 'Who You Think I Am' Movie Review: Juliette Binoche Delivers on Hitchcockian Melodrama