Home » TV & Movies » 'Star Wars: Rise of Skywalker' Leak Reveals Shocking Twists for Rey and the Return of a Major Character From the Og Trilogy 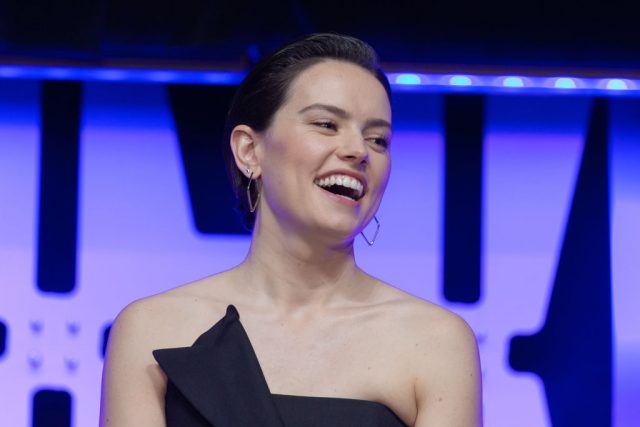 A new leak may have revealed a shocking twist for Rey (Daisy Ridley) in Star Wars: Rise of Skywalker. With Luke Skywalker (Mark Hamill) fading away in Star Wars: The Last Jedi and the remaining teachers being evil, a lot of mystery surrounds who will train Rey to become a Jedi. If there is any truth to the latest leak in the Star Wars universe, then we might know exactly who will train Rey in Rise of Skywalker – and it might be the coolest twist ever.

Inside the ‘Rise of Skywalker’ leak

Before we get into the leak, fans should know that director J.J. Abrams has been very good about not leaking plot details ahead of Rise of Skywalker. The leak in question has not been confirmed, so fans should take it with a grain of salt. That said, the spoiler makes a lot of sense for Rey and seems like one of the more credible leaks that has surfaced in recent weeks.

It is also consistent with what we learned in The Last Jedi and does not raise anycontinuity questions with previous films. So who is going to train Rey tobecome a Jedi master?

According to Inverse,the leak revealed that General Leia Organa (Carrie Fisher) will train Rey inall the ways of The Force in the upcoming film. That’s correct, Leia will beRey’s teacher, and the scene in the trailer that shows Rey throwing herlightsaber and grabbing it like a boomerang is during one of her trainingsessions with Luke’s sister. For Star Wars fans who don’t think this makessense, there are plenty of good reasons why this leak might be true.

Why Leia is the perfect Jedi teacher

In The Last Jedi,Leia put her Force powers on full display. It is fair to say that Leia has notbeen formally trained as a Jedi – at least as far as we know – but the moviemade it clear that her skills in the Force are pretty strong.

There was also plenty of time between the Return of the Jedi and The Force Awakens for Leia to strengthenher Force abilities, though she may not have wanted others to know about hertraining.

In the 2016 book by Claudia Gray, Bloodline, we learned that Leia was very careful about mentioningher father, Darth Vader, mainly because of political reasons. If Leia wastraining in the ways of the Force, she would likely want to keep it quiet outof fear of her being linked to her father.

If that is true, it is entirely possible that Leia learnedto be a Jedi in secret, which could put her in prime position to train Rey.Unfortunately, nothing official has been confirmed, but it would be prettyamazing if the leak turned out to be true.

Who is set to return in ‘Rise of Skywalker’?

Rey spoilers aside, we already know that there are several old characters returning to the fold in Rise of Skywalker. This includes Lando Calrissian and Emperor Palpatine. But there may be another old fan-favorite returning in the upcoming movie.

Inside sources claim that Harrison Ford is reprising his role as Han Solo, despite his character being killed off in The Last Jedi. Han is expected to show up in one of Kylo Ren’s (Adam Driver) visions. These visions are also rumored to have a big impact on Kylo’s story and will eventually help him return to the light.

It is unclear how Han will appear in a vision, but thesource says that it has something to do with Luke Skywalker. If that is thecase, there is a chance that Luke and Han will appear together one last time, amove that would definitely please fans all across the board.

Abrams, of course, has not said anything about Ford’sinvolvement in the movie, so we’ll have to wait and see if this one pans out.

Star Wars: The Rise ofSkywalker is scheduled to open in theaters on December 20, 2019. 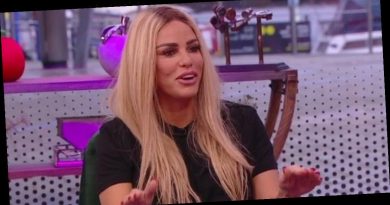 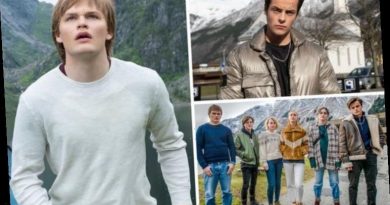 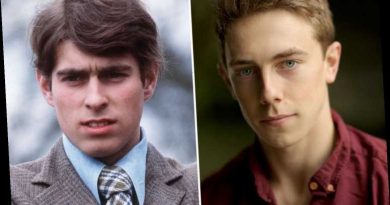