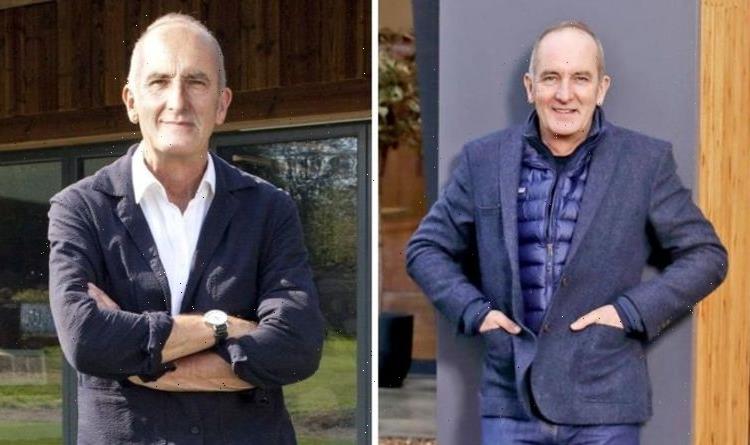 Kevin McCloud will be joined by a co-host for only the second time since Grand Designs started over two decades ago. The newly announced second and third series of Grand Designs: The Street will return to one of the Channel 4 series’ most exciting projects.

Channel 4 have now announced two new instalments of The Streets are on their way.

Huq’s involvement in series two and three will make her the third co-host, after Damion Burrows and Zac Monro joined McCloud in 2015’s Grand Designs: RIBA House of the Year.

The TV presenter has otherwise gone solo for the 22 years the series has been on air after the first episodes premiered in 1999.

In the upcoming series, Kevin and Natasha will revisit the ten households constructing their own homes as part of a massive self-build project during the first series of The Street.

In a statement, McCloud said: “We witnessed the very beginnings of the Graven Hill site in the first series of The Street and it was an honour to spend time alongside our ten plucky guinea pigs.

He said the series will also offer insight into how these self-sustaining properties could change the landscape of the UK’s housing market.

He continued: “I’m also excited to be able to look at other pilot projects such as Glasgow in this series.

“Self-build and custom-build are here to stay and at this rate they’re going to make a big contribution to Britain’s housing supply.”

Channel 4 Commissioning Editor Ian Buckley added: “Both new series of Grand Designs: The Street will capture the spirit of community that these incredible self-build streets engender, as the determination, resilience and ambition of the builders shines through, to create something extraordinary.”

In addition to the Graven Hill site, The Street’s second and third series will also take a look at some of the most exciting new projects happening around Glasgow.

Channel 4 and the programme’s distributor, Naked West, have officially confirmed Natasha Huq will be along for the ride over the course of two six-episode series.

Huq established her own practice, NHA, in 2014, and specialises in restoring historical and traditional buildings to modern standards.

Since starting her business, she has been shortlisted for the Scottish Design Awards, and won a Scottish Home Award.

Grand Designs has skyrocketed in popularity over the years, the first series of The Street pulling in an impressive 2.1 million viewers.

Moreover, the most recent series, which aired in January 2021, was the highest rated outing for the show in 12 years.

The Street was commissioned by Channel 4’s Ian Dunkley, and produced by Ned Williams and executive produced by John Comerford for Naked West.

Grand Designs is available to stream on All 4. 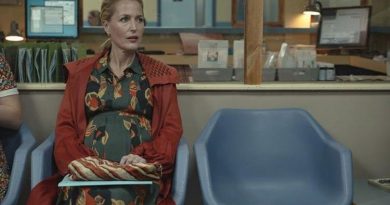 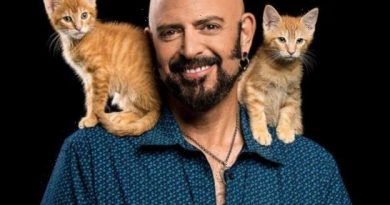 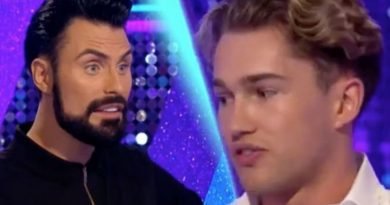