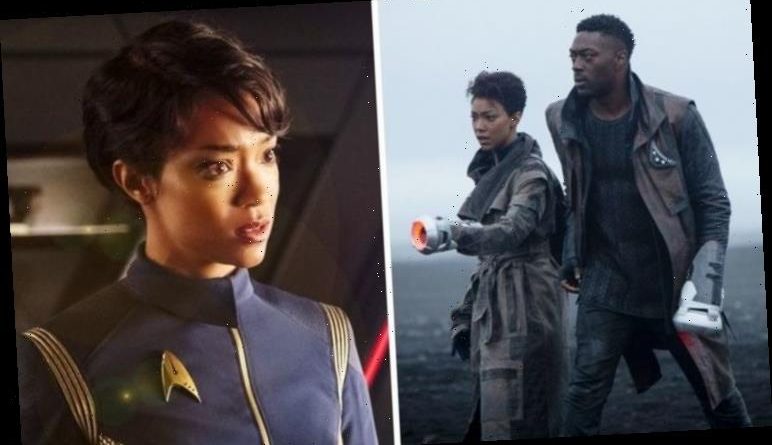 Series lead Michael Burnham (played by Sonequa Martin-Green) finally rose through the ranks to become captain of the USS Discovery in the latest Star Trek instalment. Although the promotion was well-deserved, showrunner for the CBS All Access sci-fi extravaganza Alex Kurtzman confirmed more challenges lie ahead in the next season.

Producer and showrunner Alex Kurtzman has given fans a glimpse at what’s in store for captain Michael Burnham in the confirmed fourth season of Star Trek: Discovery

Burnham was finally promoted to captain in the finale of last year’s third season after saving the Federation and her crew from the evil Osyraa (Janet Kidder).

She replaced former captain Saru (Doug Jones), who had been preceded by several others, though the USS Discovery seems to have finally found its permanent commander in Burnham.

Speaking to Deadline, Kurtzman withheld the biggest spoilers from season four, but confirmed Burnham’s first stint in the captain’s chair won’t be an easy ride. 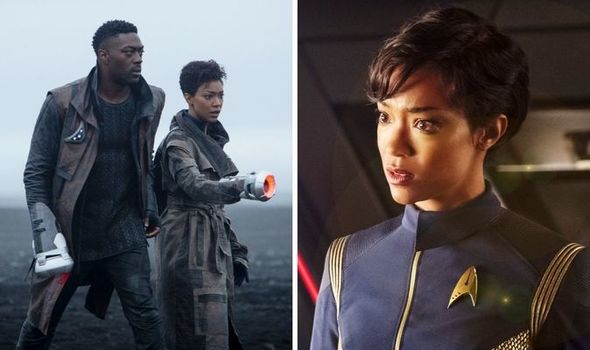 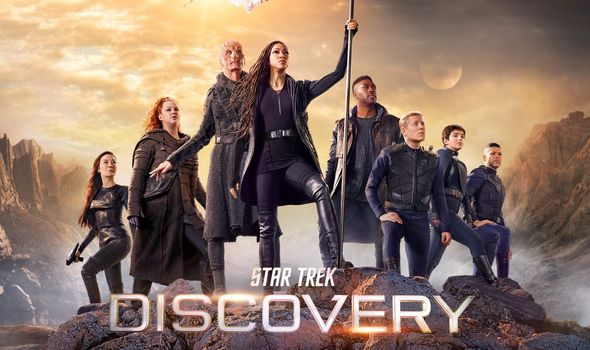 More specifically, the showrunner teased her relationship with Cleveland ‘Book’ Booker (David Ajala) could be in trouble while the crew of the Discovery takes on a new threat.

He teased: “Her relationship with Book will be tested in many ways, for reasons I won’t tell you.

“We’re diving deep into science in the fourth season in a kind of new and interesting way.

“There have been many kinds of villains over the course of Star Trek. [But] what happens when the villain is not any kind of living, breathing entity, but something else?” 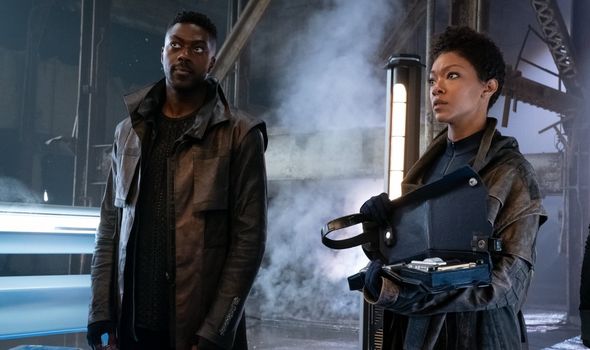 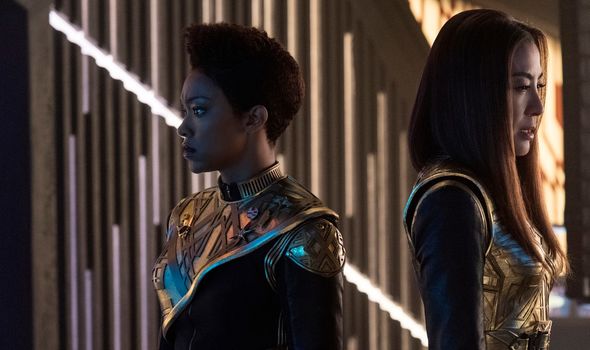 As well as vicious alien races and dark versions of themselves from alternate universes, the cast of Star Trek have faced a variety of mind-boggling threats ripped straight from the pages of the most challenging science fiction.

The showrunner’s comments could hint at the return of the hive mind humanoids known as the Borg, or a completely new foe altogether.

Star Trek: Discovery was renewed for a fourth season by CBS in October, with news of an upcoming spin-off suggesting Martin-Green could remain captain for many years to come.

Kurtzman also confirmed that the series has been building to Burnham’s eventual Starship captaincy since the beginning, with season four finally able to explore how she’ll handle the role.

He explained: “Early on in the process, we developed a central question, which is ‘how does this episode become another step in Burnham’s understanding of what it means to be a captain?’

“So, the stories were all filtered through what is the thing she’s learning in this episode that expands her perspective on that.”

So far, Burnham has seen a number of captains come and go, and has learned a lot from their mistakes and victories.

However, the new captain is still relatively inexperienced compared to her predecessors, and may not have earned the complete confidence of her crew until the end of Discovery’s next season.

The showrunner continued: “I do think that Burnham’s spent a lot of time thinking she had to be one thing or the other, and ended the season being rewarded with the captain’s chair for being two different things.

“[Admiral] Vance basically says you don’t have to pick, you do things your way and that’s why I want you in the chair. Because you’re ultimately fighting for what’s right.

Star Trek isn’t the same without its constant conflict and moral dilemmas, so Burnham will undoubtedly be put to the test when the series finally returns to screens.

Star Trek: Discovery is available to stream on CBS All Access and Netflix. 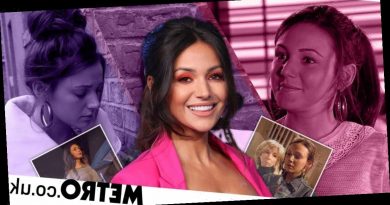