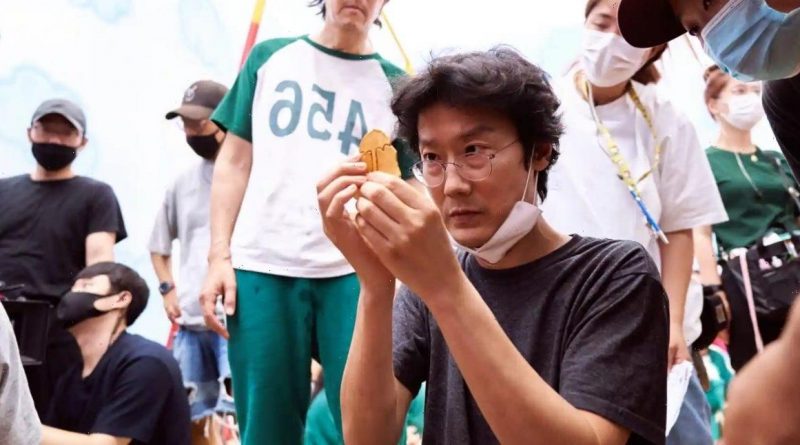 Netflix’s Squid Game took the world by storm. The show follows Seong Gi-hun, a gambler who participates in six children’s games for the chance at winning major cash — but there’s a catch. Those who lose the games die. Now, the Squid Game cast is talking about what it was like filming the series, and one cast member said he “threw up” during one of the games. Here’s what happened.

The Squid Game cast and crew had no idea the show would become such a serious sensation worldwide. While the South Korean hit touches on economic issues in the country, it also struck a chord with many in the U.S. And its worldwide appeal launched it to the No. 1 spot on Netflix for several weeks.

The Swoon posted a video with the main cast members participating in the Dalgona candy challenge, or the second game in the show. While trying to carve their candy, the cast answered Squid Game-related questions. And they remarked on how popular the show became in such a short amount of time.

Kim Joo-ryung played Han Mi-nyeo, the woman who took down Jang Deok-su in the stepping stones game. “Yes, people around me are always talking about Squid Game wherever I go,” she stated in the video.

Actor and model Jung Ho-yeon who played Kang Sae-byeok also attained a massive amount of fame after participating in the show. “It felt like everyone put their lives on the line to work on Squid Game,” she added.

Each Squid Game cast member had their favorite games to shoot and moments on set. “Everyone wanted to be on set even if they didn’t have scenes to film,” antagonist Jang Deok-su actor Heo Sung-tae said in the video. “I went too.” But it seems some of the games were more intense to film than others. And tug-of-war took a lot out of the cast.

Many of the cast members commented on how difficult it was to film tug-of-war. And director Hwang Dong-hyuk explained how they filmed the game in a behind-the-scenes video. He noted the cast pulled on one end of the rope while a machine tugged the other end. “They were all worn out,” the director noted. “I remember Lee Jung-jae saying out of all the action films he’s shot, this is the most difficult scene he’s ever done.”

Heo admitted filming the tug-of-war scene made him sick, too. “I really gave it my all,” he said in the video from The Swoon. “I threw up so many times.”

Will there be a ‘Squid Game’ Season 2?

So, will fans get a Squid Game Season 2? Viewers who watched the first season would certainly love to see the story continue. And the Squid Game cast also seems game to continue the show in any capacity. While the show creator originally said he had no plans for a season 2, it seems he may negotiate something now that he knows fans want it.

“Of course there is talk,” Hwang told The Guardian. “That’s inevitable because it’s been such a success. I am considering it. I have a very high-level picture in my mind, but I’m not going to work on it straight away. There’s a film I really want to make. I’m thinking about which to do first. I’m going to talk to Netflix.”

We look forward to hearing any news about what’s to come for the Netflix show. 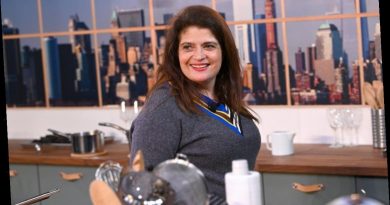 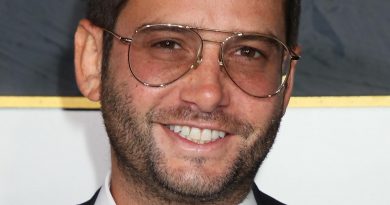 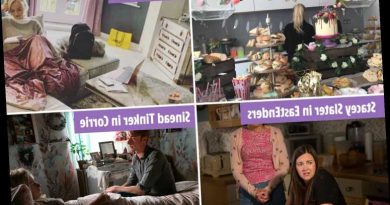