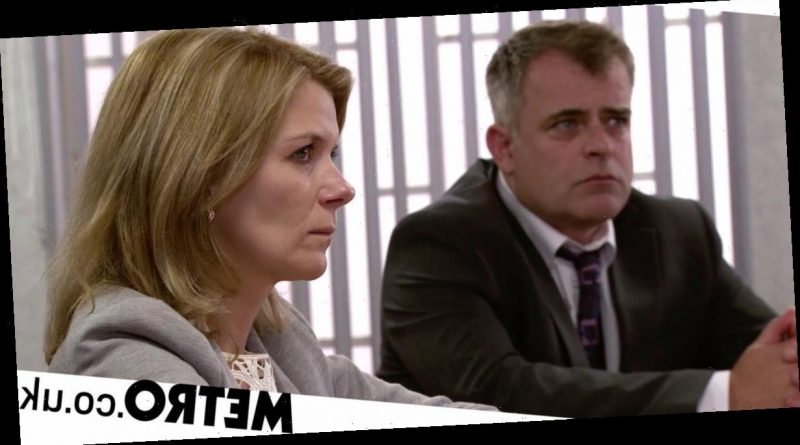 Steve McDonald (Simon Gregson) is about to make the most difficult decision of his entire life in Coronation Street as he is forced to accept that it’s time to withdraw life support from Oliver and allow him to pass. But how will Leanne Battersby (Jane Danson) respond to his revelation?

Viewers will be aching for the parents as they attend court to beg them to save Oliver’s life – but doctors and case workers are in agreement that it would be more compassionate for Oliver to be taken off life support.

Steve takes to the stand and pleads for more time as a cure may be found but the judge eventually rules against them and a broken Leanne passes on the traumatic news to sister Toyah (Georgia Taylor).

But she is soon defiant and declares that she is going to fight for an appeal and while Steve initially agrees, he is conflicted and knows deep down that perhaps it is right for Oliver to accept the outcome of the hearing.

With no hope of any kind of recovery in sight for Oliver, Steve broaches the subject with Leanne and tells her he is no longer willing to support their legal fight.

She is aghast, believing she is now on her own. Can Steve convince her of his decision or will Leanne continue the battle alone? 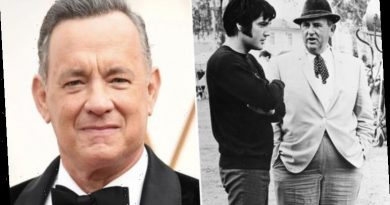 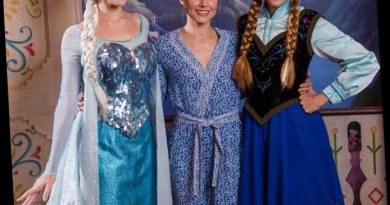