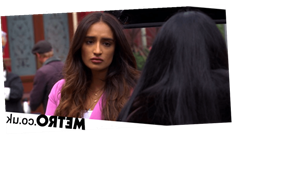 Habiba was horrfied to discover that beau Jags had been sentenced to four years in prison for a crime which he did not commit.

Iqra (Priya Davdra) did her best to console her sister in the wake of said sentencing, but Habiba’s sadness soon became frustration and then, ultimately, anger, as she realised that the Panesar clan were responsible for what transpired.

The young woman claimed that Jags’ family turned on him when he needed them the most, and realised that she could no longer live in the same house as Ash (Gurlaine Kaur Garcha), before instructing Iqra to kick her out.

In tonight’s episode, there was animosity aplenty between the two sisters, as Iqra revealed she’s not going to kick her girlfriend out just because Habiba demanded that she do so.

However, Habiba refused to live under the same roof as her boyfriend’s sister, and therefore — with Iqra unwilling to choose — she decided that it was time to leave Walford.

Iqra spotted Habiba ahead of her departure, and pleaded with her to reconsider, but Habiba refused to do so, and got in the back of the black cab.

The question is: have we seen the last of her?

EastEnders continues Friday October 23 at 8:05pm on BBC One. 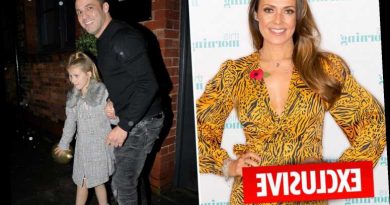 Kym Marsh’s daughter Polly, 8, has landed her first acting role alongside her dad Jamie Lomas in homelessness film – The Sun 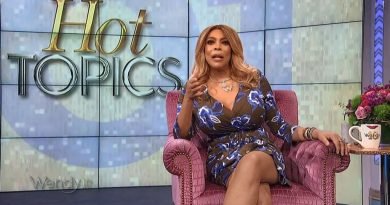