Home » TV & Movies » Spoilers: Dot has a huge surprise for Sonia in EastEnders 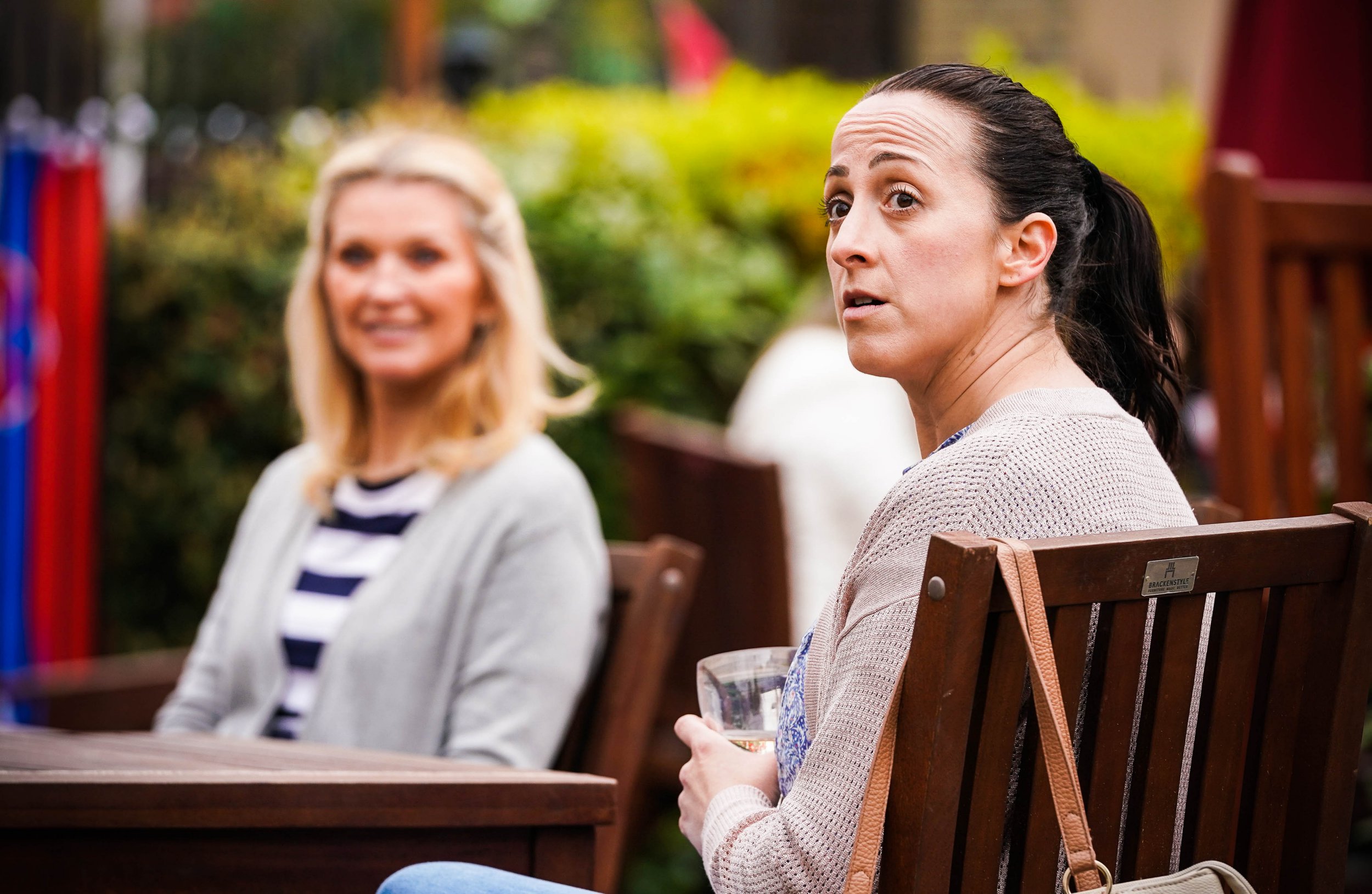 Sonia Fowler (Natalie Cassidy) will make a huge decision in upcoming episodes of EastEnders as she decides to use the surprise inheritance money from Dot Branning (June Brown) for a new business venture.

But is it a good idea?

Out of earshot, Rocky (Brian Conley) listens to Ethan and Sonia talk about their date.

Later on, at Whitney’s (Shona McGarty) gig, Rocky is pleasantly surprised when she reaches the final.

However, he’s distracted when he spots Ethan at the bar kissing another woman!

Unable to control his anger, Rocky punches Ethan and is later taken away by security.

The next day, Sonia suggests investing her inheritance that she has been given early by Dot into Rocky’s warehouse development idea.

They are interrupted by Ethan, who is trying to make amends.

Later on, Rocky spots Ethan’s car and takes matters into his own hands…but what will he do?

Could Rocky’s actions see Sonia firmly decide she doesn’t want to invest her money into his business idea? 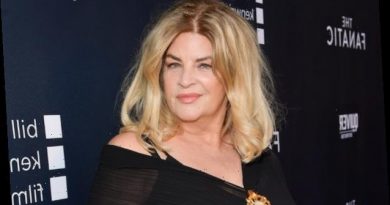 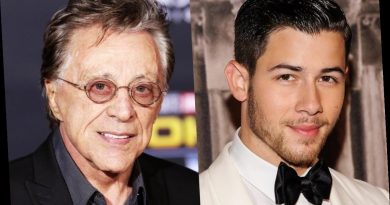 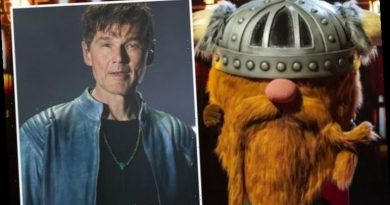