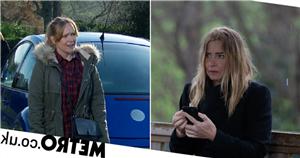 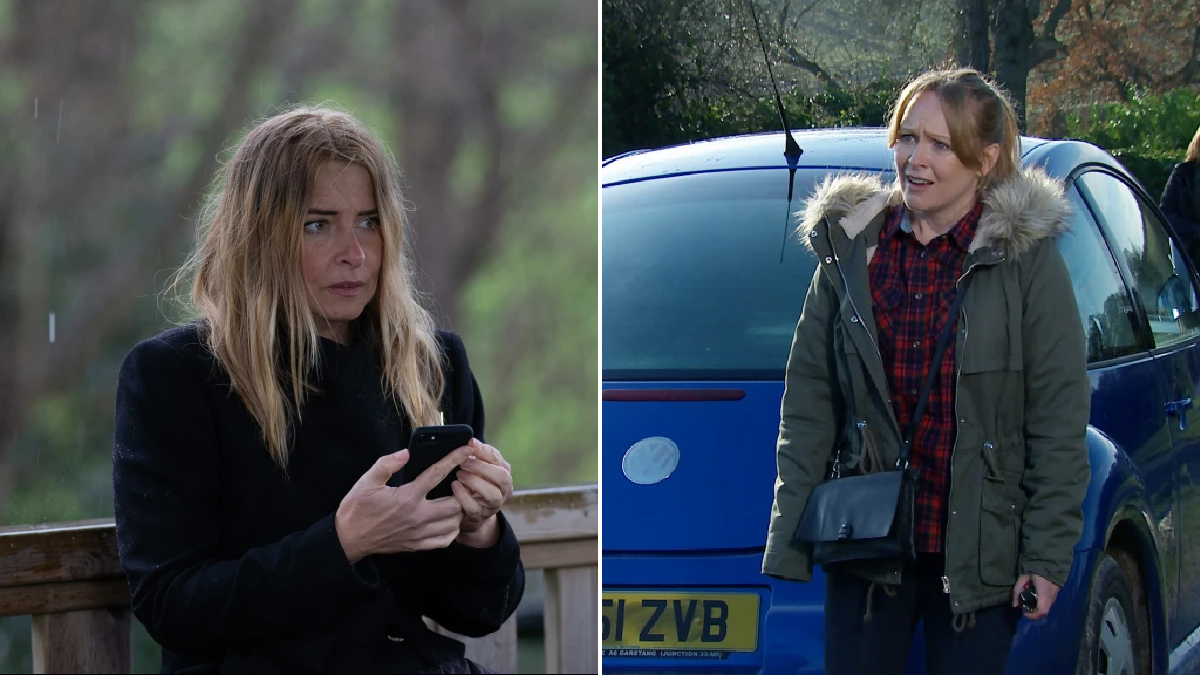 Yesterday, after the Woolpack reopening ended in a catastrophic food fight, Charity was comforted by Vanessa.

The former couple sat down and started reminiscing, which led to the two of them very nearly sharing a kiss.

Charity was desperately trying to contact Vanessa, who was doing her very best to avoid her.

Up at the Hide, Vanessa found a lovesick Mack (Lawrence Robb), disappointed in himself after Charity said his meddling made things so much worse yesterday.

Not wanting to get in the way, Vanessa had Mack’s feelings in mind when she later bumped into Charity outside the pub.

Vanessa urged Charity to forget about last night’s events and focus on Mack as she doesn’t want to be responsible for breaking his heart – knowing how it felt when Charity cheated on her with Mack a few years ago.

Charity was gutted but not defeated, vowing to never give up on ‘us’.

But who will be left heartbroken?

Will it be Charity if Vanessa says she doesn’t want to get back with her? 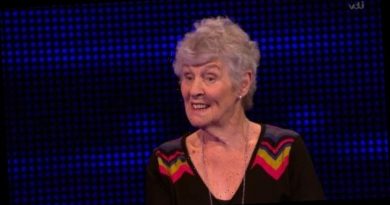 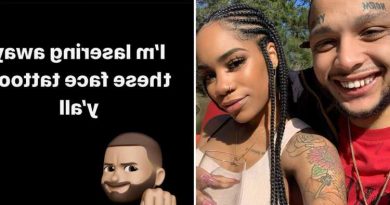