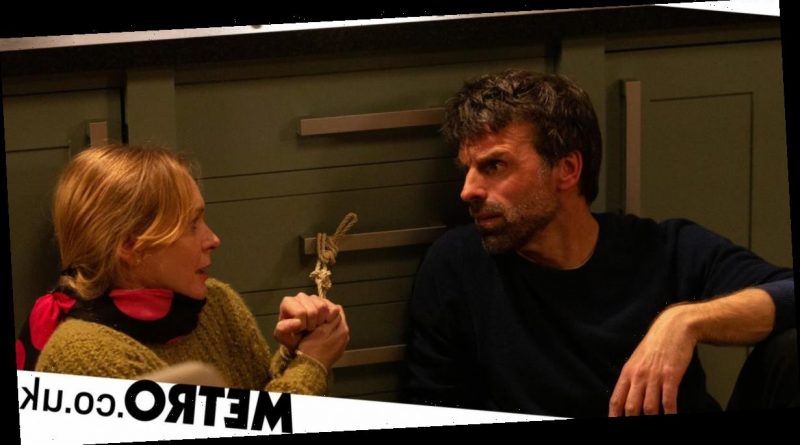 Pierce Harris (Jonathan Wrather) made his presence well and truly felt in Emmerdale upon his return when he murdered Graham Foster (Andrew Scarborough), but he’s far from finished wreaking havoc, as he takes old adversary Vanessa Woodfield (Michelle Hardwick) and her son Johnny hostage in the coming episodes.

With Vanessa in Pierce’s evil clutches as he has her tied up in the house, she attempts to free herself — but to no avail. However, her attention soon turns to Johnny’s whereabouts, as she begins to fear that her captor has hurt him.

Pierce soon switches the baby monitor on, and Johnny can be heard laughing and giggling — much to Vanessa’s relief — but the evil man threatens to turn the device off once more if she doesn’t follow his rules or if she steps out of line once more.

Pierce reveals that he believes he and Rhona (Zoe Henry) will get back together as a result of him being a changed man, and Vanessa can’t believe what she’s hearing, knowing full well that such a thing will never happen.

However, before he can reveal how he plans to win Rhona back, he’s distracted by a voicemail which has been left on Vanessa’s phone.

The question, of course, is: who is the voicemail from?

What’s more, will Vanessa manage to get free? 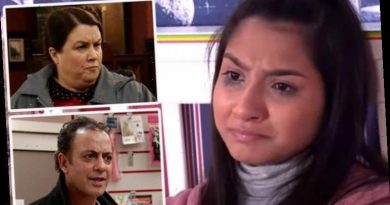 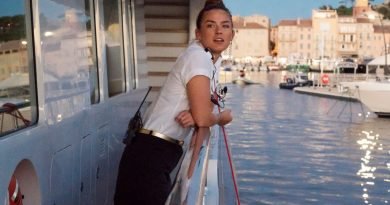 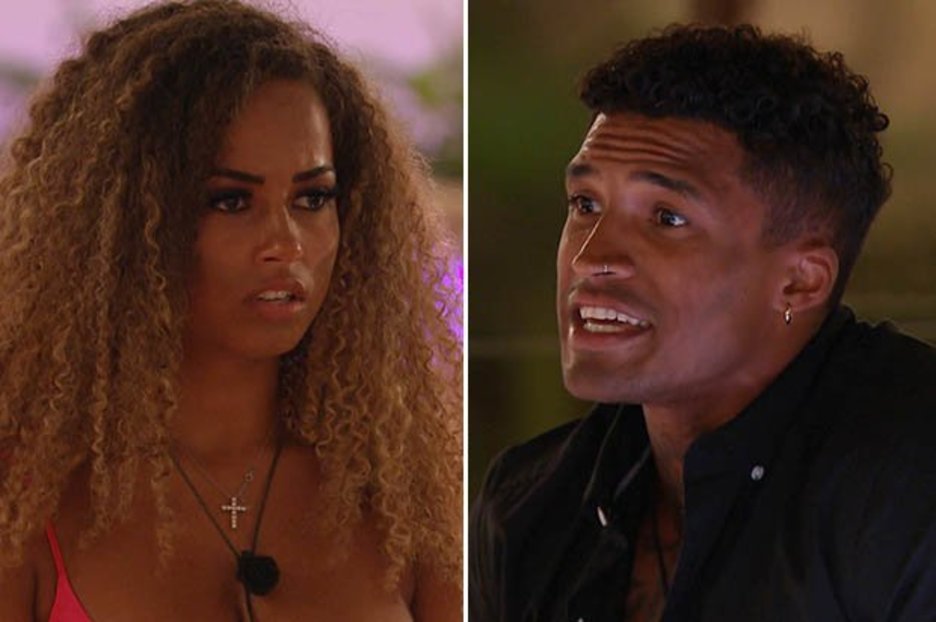