Home » TV & Movies » Spider-Man No Way Home ending: Did you spot what was written on that window? 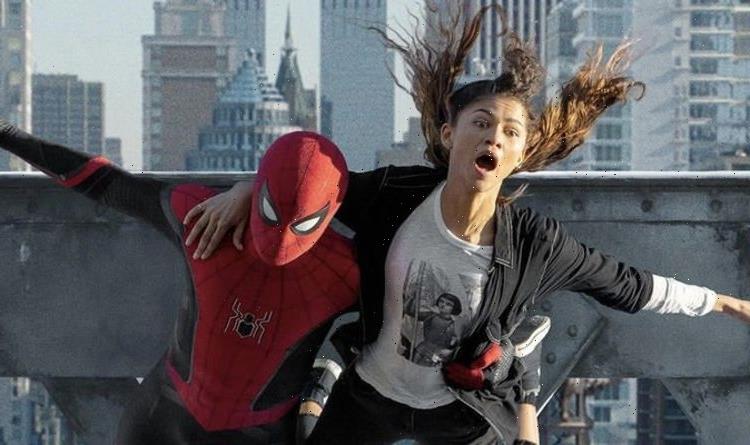 WARNING: SPOILERS AHEAD FOR SPIDER-MAN NO WAY HOME. The Tom Holland Marvel blockbuster ended with a mega battle at the Statue of Liberty between the five villains, Doctor Strange and the three Peter Parkers. After curing the baddies, they were ready to be sent home with Maguire and Garfield’s Spider-Mans. However, reality was breaking apart as more villains from across the multiverse were beginning to form into the MCU.

Peter sacrificially suggested to Doctor Strange that he cast a spell so that everybody would forget who he was entirely. Thereby, the villains wouldn’t know he was Spider-Man. The cost of this was that not only would the sorcerer forget, but also Ned and MJ.

In the end, this is exactly what happened and Peter headed over to his girlfriend’s donut shop to visit her when Ned turned up too.

As expected neither of them knew who he was, let alone that he was Spider-Man. It was as though they’d never met.

Bit did you notice what was written on the window of the donut shop as Peter entered into it with all its Christmas decorations?

The window had a painting of a mug that said, “Peter Pan” on it, because the scene was shot at Peter Pan Donut & Pastry Shop in Brooklyn, near Queens where Spider-Man lives.

It could just be a coincidence for filming purposes, but it’s interesting this sign wasn’t removed with CGI – especially when it could have some significance.

Secondly, they’re quite similar characters: boyish superhero who flies through the air on adventures with his special female friend.

But more significantly, one of the big themes of JM Barrie’s Peter and Wendy is forgetfulness.

Although in this instance it’s not that other people forget Peter, but that he forgets them.

“When he first teaches Wendy and her brothers to fly, he keeps zooming off ahead ‘to have adventures in which they had no share. He would come down laughing over something fearfully funny he had been saying to a star, but he had already forgotten what it was.’”

She continued: “Wendy worries that if he forgets the stars so quickly, he’ll forget his new friends as well, and indeed, ‘when he returned he did not remember them, at least not well. … ‘I say Wendy, always if you see me forgetting you, just keep on saying ‘I’m Wendy,’ and then I’ll sure remember.’

“But will he? Forgetting is an essential part of Peter’s character, in that it keeps him from ever-growing old.”

It could be a long shot, but maybe the window will inspire MJ to find this out in Spider-Man 4 and help her remember her own Peter Pan. Or, perhaps even, Holland’s Web-Slinger needs to forget everyone else himself to stay Spider-Man? Given how wacky the last film was, it seems like anything is possible.

Spider-Man: No Way Home is out now in cinemas. 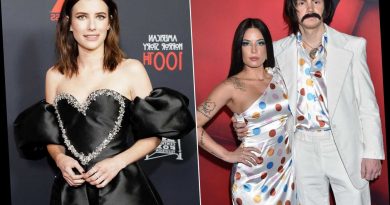 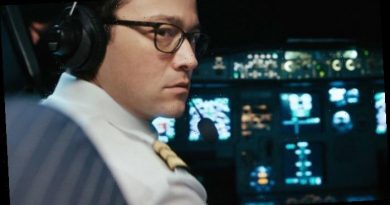