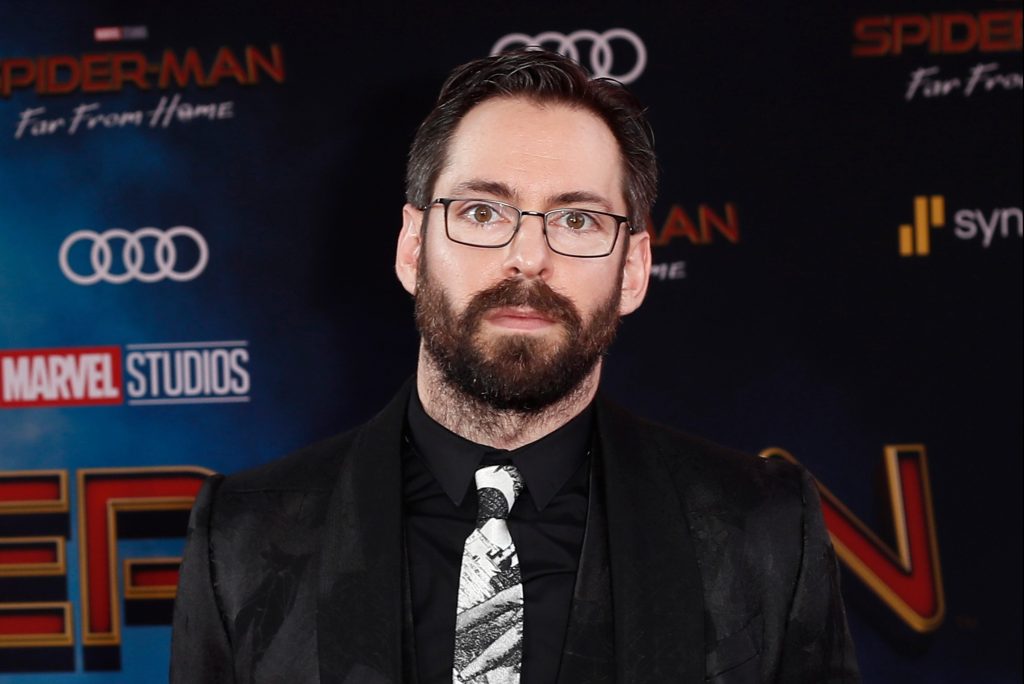 EXCLUSIVE: Martin Starr, who can currently be seen in Sony/Marvel’s Spider-Man: Far From Home as Peter Parker’s teacher Mr. Harrington, has inked with ICM Partners.

Starr started his career on the Judd Apatow cult series Freaks and Geeks as Bill Haverchuck opposite Linda Cardellini, Busy Phillips, Jason Segal, and Seth Rogen among others.  His credits include Party Down, Superbad, Adventureland, This Is The End, and Spider-Man: Homecoming. In the sequel, Starr’s Harrington is trying to keep Parker’s student field European trip together as Mysterio wrecks havoc across the continent. The Sony release currently counts over $860M at the global box office.

He continues to be managed by Rise Entertainment and David Krintzman. 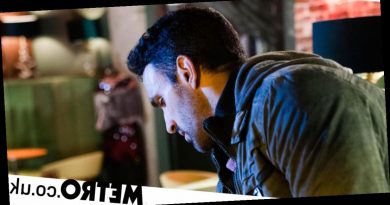 Spoilers: Kush's EastEnders exit revealed after he is caught in huge crime? 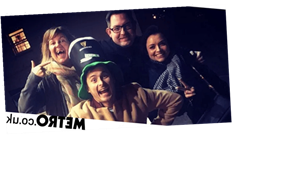