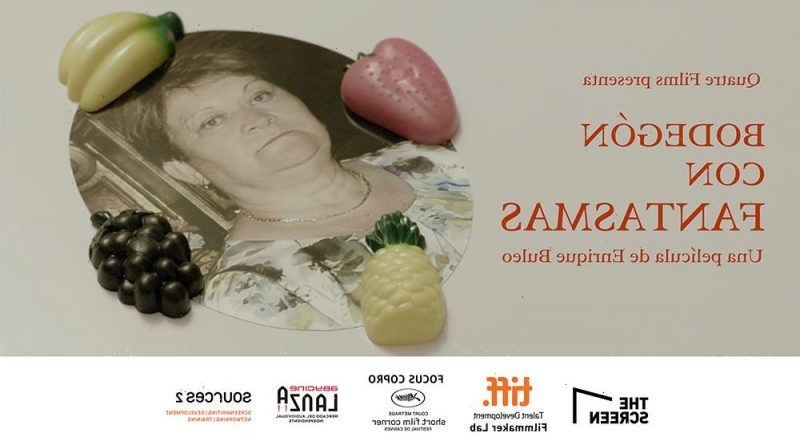 Selected at TIFF’s Filmmaker Lab, Cannes’ Sources 2 program and Madrid’s ECAM Incubator, “Still Life with Ghosts” marks the first feature from Spain’s Enrique Buleo, director of shorts such as “Decorosa” and “Hell and Such,” which played Clermont-Ferrand and Palm Springs, Slamdance, Nashville and many other events, garnering praise and plaudits.

A five-part black comedy, “Still Life with Ghosts” is set in a Spanish village where ghosts and live people come to each other’s aid, trying to find a solution to the problems that are haunting them.

How would you introduce your debut to industry players who could be potentially interested?

I’d underscore the rural and hostile atmosphere that the film exudes, the everyday nature of its fantastic elements and its macabre and absurd humor which together I hope, are elements that make the film unique. At Abycine Lanza, the projects market at Spain’s Alabacete, I tried to get a smoke machine like the ones that were used in nightclubs years ago so as to fill the room with smoke as I presented, though it proved impossible.

Comedy and auteurship are two difficult elements to marry.  If you’re writing comedy, it is very easy to veer towards nonsense and easy jokes. At least that’s what happens to me. So you have to be pull back constantly. That restraint means there’s a danger of the humor disappearing. I have two “anti references” that I try to flee from when I’m writing: Tarkovsky and Los Morancos [popular Spanish gross-out TV comedians]. When I notice I am getting dangerously close to one or the other, I try to move towards the opposite pole. That’s how I write, between opposites.

The film features separate episodes. What links them?

The place where they take place, the tone, ambience, the presence of the same fantastic elements. I’ve always been interested in episodic films and never believed that this structure could be a disadvantage, rather the opposite. I think it all depends on the quality of the stories. If they’re good, people will stay interested throughout the entire movie. Why enjoy just one story when you can enjoy five?

What kind of cinema would you like to make?

Horror and rock musicals, but with both there’s a serious risk of ending up falling into comedy without wanting to. That would scare me. I already have the idea for my next feature. It’s in line with what I’ve done so far: an absurd and macabre comedy about misfits and losers with zero self-consciousness trapped in a hostile rural context. 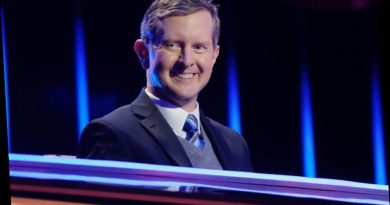 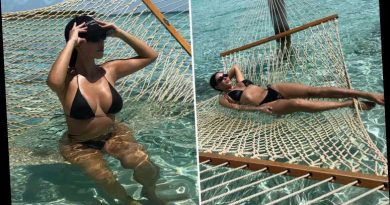 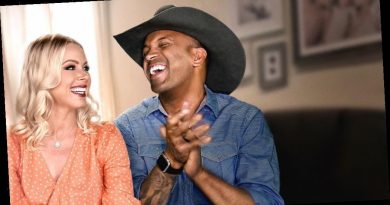