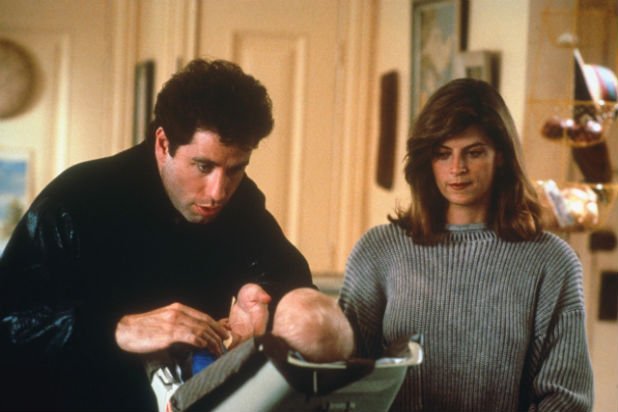 Jeremy Garelick will write and direct 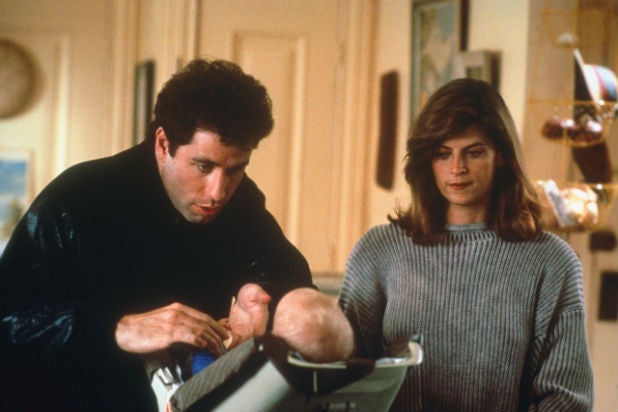 Sony Pictures’ Screen Gems is developing a reboot of 1989’s “Look Who’s Talking,” an individual with knowledge of the project tells TheWrap.

Jeremy Garelick will write and direct. Like Garelick’s hit film “The Wedding Ringer,” also for Screen Gems, this film will feature a diverse cast. Adam Fields will produce. Scott Strauss and Brian Dukes will oversee for Screen Gems.

The story centers around a baby whose thoughts the audience can hear, voiced by none other than tough guy Bruce Willis doing a little baby talk. The infant’s commentary follows Kirstie Alley, who plays his single, career-minded mom, as she falls for the new man in her life, a cab driver played by John Travolta.

The original film was born during an era when making the choice to enter single motherhood was quite controversial, and it tackled the issue with grace and humor even before Dan Quayle called out “Murphy Brown.” The TriStar film ultimately took in over $140 million at the box office and spawned two sequels and a television series.

“What excited me about doing is, I have four kids, including twins, and this is something they can watch, and share some of the experience I had with my wife,” Garelick told Deadline. “Like, figuring out how to raise these kids, with all the mistakes that happen. Add in the voices that are keyed to facial expressions, it just really seems like a fun idea. Everyone can relate to babies. The challenge is, that was a really good movie, Travolta and Kirstie Alley had great chemistry and Amy Heckerling wrote a great script. We’re in the early stages of figuring out what the story is for the modern version of the movie.”

Garelick is repped by UTA.

Rob Schneider: Kate McKinnons Hallelujah Cover as Hillary Was the Moment SNL Was Over