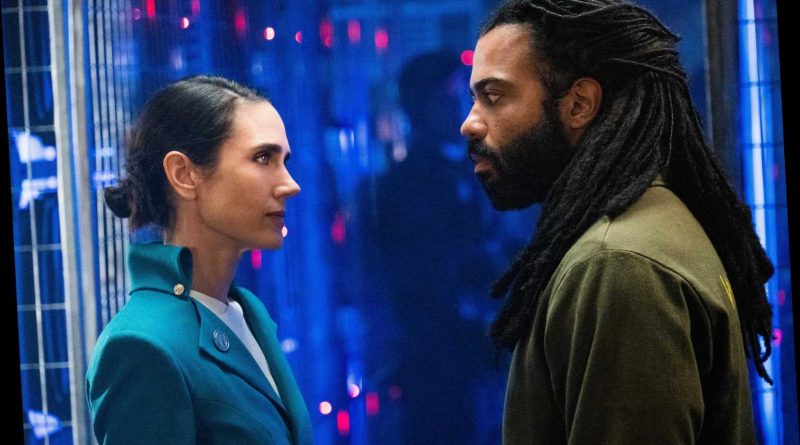 SNOWPIERCER’S debut season came to a dramatic close this week, paving the way for an even more explosive second season.

The dystopian drama concluded with Mr Wilford hunting down Snowpiercer from his own, larger supply train Big Alice. 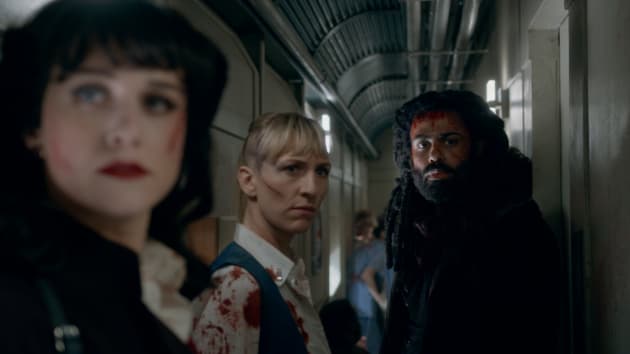 After latching on to the vehicle he was able to breach its defences, before sending Melanie Cavill’s (Jennifer Connelly) presumed-dead daughter aboard to track her down.

However, it’s not just the existence of more survivors in the icy apocalypse that is set to shape the follow-up episodes.

Showrunner Graeme Manson said that Andre Layton (Daveed Diggs) had been changed forever after being forced to sacrifice prisoners from the tail and third class during his plot to take out the ruling powers by uncoupling their section of the train.

He stressed that up until that point Layton had been able to take a more straightforward approach to good and evil and paint Melanie as the bad guy, when in fact she was often making the best of a bad situation.

“I think it was a real moment for Layton to not only be faced with the horrible decisions of power but in that moment to understand so much better what Melanie had to go through — and to have to ask himself, like she constantly had to, is it worth it, what's worth it, what will you do to survive?” he explained to The Hollywood Reporter. 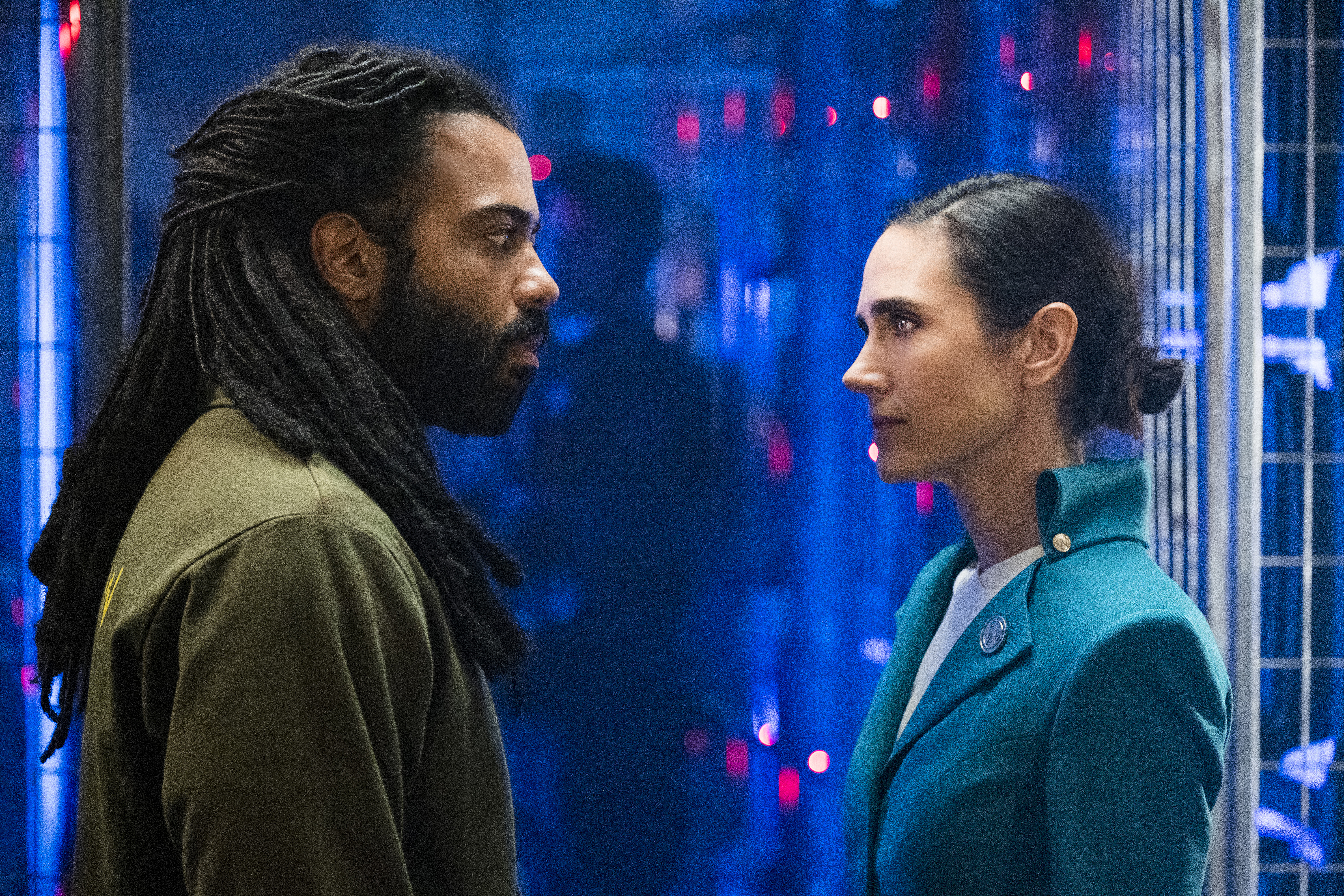 What's on Netflix and Amazon Prime? 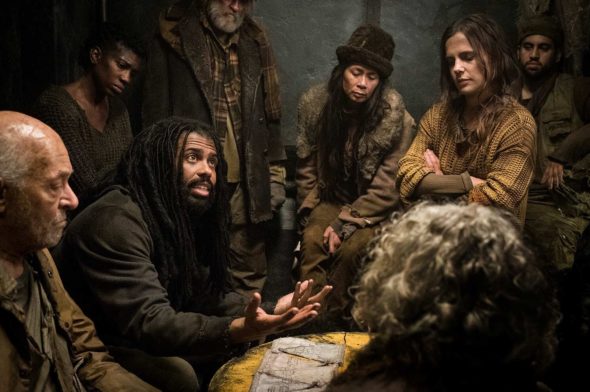 “I think it's a new mantle of responsibility for Layton, and we're interested in the difficulties of — I mean certainly now, maintaining a democracy, let alone creating one, you know what I mean?”

He continued: “[It's] a huge, huge burden to bear to try to bring the sides together. The real, real challenge for Layton is to reconcile the revolutionary with what he may have to be as a politician.”

Manson pointed out that Melanie also faced a transition period of sorts, albeit a case of abdicating power in order to focus on the train’s logistics rather than laying down order.

“There is an equal struggle for Melanie, which is her desire to step down, to be an engineer, to go back to the science of survival without the politics,” he pointed out. 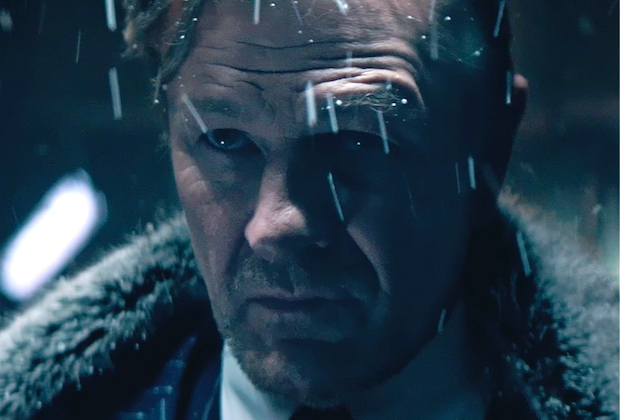 “And then who is on the horizon, but it could be the great Mr Wilford to throw all of that into disarray. So already this nascent democracy is under threat.”

The comments come after a first look trailer for season 2, in which Sean Bean’s Mr Wilford ominously vows to take back what’s his.

Fans were stunned when the character was revealed to be alive in the finale episode, after being lead to believe that Melanie had murdered him to take control of the train.

Snowpiercer season one is available to stream on Netflix. 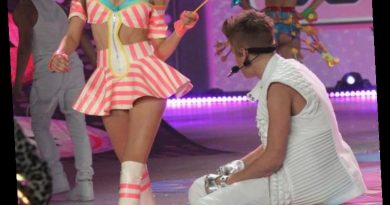 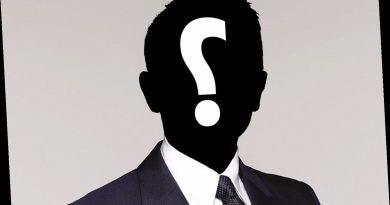 Who will be the next James Bond? Latest odds on Sam Heughan, Richard Madden and Tom Hiddleston 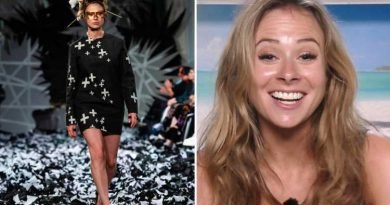