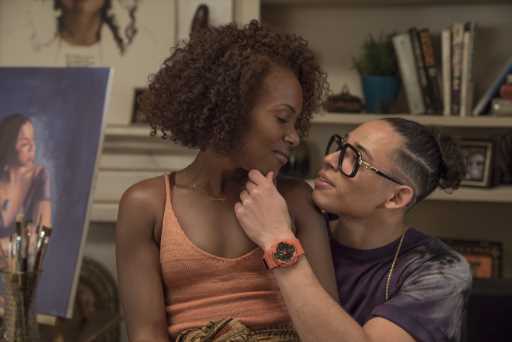 There will be no third season for Spike Lee’s She’s Gotta Have It. Netflix has opted not to renew the series based on Lee’s first movie for a third go-round.

“Spike Lee is one of the greatest filmmakers of all time and we’re thrilled he brought the series She’s Gotta Have It (1986, based on his first feature film) to Netflix,” said Ted Sarandos, Chief Content Officer, Netflix. “While this is our last season, we’re very proud that it will be on our service for years to come, and excited to be working with Spike on his upcoming Netflix film Da 5 Bloods.”

The series is expected to be shopped elsewhere, I hear.

Billed as “a seriously sexy comedy and rousing celebration of female empowerment,” the sophomore run of the series based on the 1986 film consists of nine episodes. Per the logline: Season 2 offers a timely and topical portrait of rising talents, with free-spirited artist Nola Darling (DeWanda Wise) at the center. Struggling with newfound success this season, against a backdrop of black art and culture, Nola must decide if she will remain true to her creative ideals or give in to the corporate world. Anthony Ramos), who sets out to pursue his true passion of music as well as her inner circle of Opal (Ilfenesh Hadera), Cleo Anthony, Lyriq Bent, Margot Bingham, Shemekka Epps and Winnie Win also starred.

Netflix is still in business with Lee via his upcoming film Da 5 Bloods, the internet TV network’s fourth collaboration with the Oscar-winning filmmaker. Lee wrote and directed She’s Gotta Have It; directed Roger Guenveur Smith’s one man show Rodney King for Netflix and produced See You Yesterday)/

Netflix notes black storytelling and storytellers continue to be a priority at the streaming network with When They See Us earning 16 Emmy nominations and Homecoming earning six, and recent overall deals with Regina King and Janet Mock. Additional projects include series Dear White People, Family Reunion, On My Block and the limited series Madam CJ Walker, and upcoming films Dolemite is My Name, Sextuplets, Jingle Jangle and Atlantiques, among others. 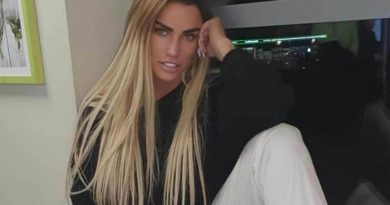 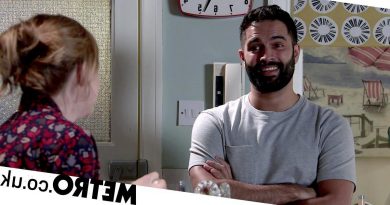 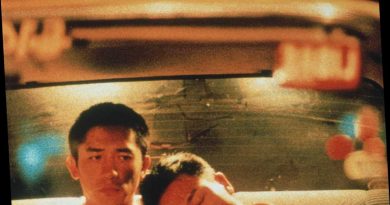