Home » TV & Movies » She's Gotta Have It Cancelled at Netflix 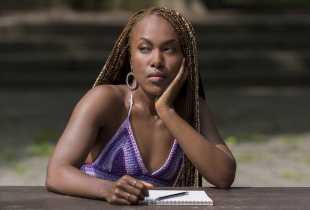 She’s gotta have it.. but Netflix apparently doesn’t.

Spike Lee’s series adaptation of his 1996 feature film has been cancelled at the streaming behemoth after two seasons. Lee will reportedly shop the comedy elsewhere.

In Season 2, She’s Gotta Have It followed free-spirited artist Nola Darling (played by DeWanda Wise) as she struggled with newfound success — debating if she will remain true to her creative ideals or give in to the corporate world. Nola’s journey transformed the lives of those around her, including sometimes lover Mars Blackmon (Anthony Ramos), as well as friends Opal (Ilfenesh Hadera), Greer Childs (Cleo Anthony), Jamie Overstreet (Lyriq Bent), Clorinda Bradford (Margot Bingham), Shemekka Epps (Chyna Layne) and Winnie Win (Fat Joe).

She’s Gotta Have It premiered Nov. 23, 2017, and a little over a month later was renewed for Season 2, which dropped this past May 24.

“Spike Lee is one of the greatest filmmakers of all time and we’re thrilled he brought the series She’s Gotta Have It to Netflix,” Netflix CCO Ted Sarandos said in a statement cited by Deadline. “While this is our last season, we’re very proud that it will be on our service for years to come, and excited to be working with Spike on his upcoming Netflix film Da 5 Bloods.”

’Can barley see!’ Our House viewers complain new ITV series is too ‘dark’ 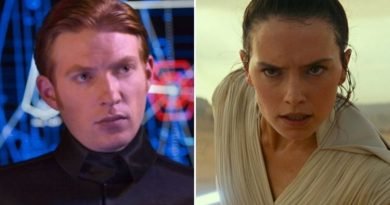 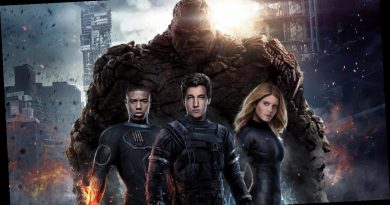