Home » TV & Movies » She got 1.5 million YouTube subscribers in a month. Then a stranger pulled into her parents' driveway asking to see her. 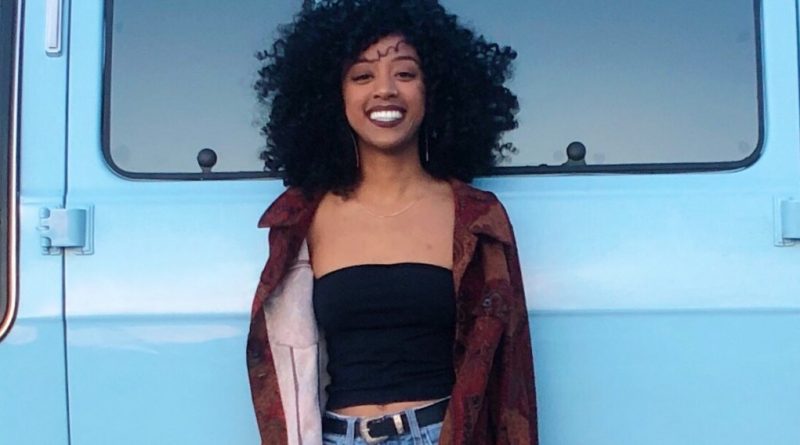 One of the downsides of a YouTube influencer’s quick rise to fame is a sudden need for increased personal security. And YouTube sensation Jennelle Eliana Long has experienced this firsthand.

Long accumulated 1.5 million subscribers on her YouTube channel, “Jennelle Eliana,” within one month of posting her first video. She recently spoke to Business Insider about her channel’s growth and said it has caused strangers to recognize her and the self-converted 1995 GMC Vandura Explorer Limited that she lives in.

While she was visiting family recently, a stranger pulled into her parents’ driveway, asking for her, she said.

“Before that happened, my dad was just lecturing me because he doesn’t think I should drive my van anymore because people will recognize me,” she said.

The 20-year-old started her channel as a way to share her nomadic van life adventures, mostly around the California area.

Long isn’t the only popular influencer to have concerns about safety.

Many other top creators, like Jimmy S. Donaldson, who has22 million subscribers on YouTube and goes by Mr. Beast online, and the popular YouTube twins Ethan and Grayson Dolan, who have10 million subscribers, have spoken openly about the struggles they’ve faced with personal security.

On July 21, Ethan Dolan tweeted, “Hate to say this again but don’t come to our house or the cops will be called. No ones home should be invaded.”

Donaldson replied to the tweet writing, “This is starting to become a big issue for me as well. It’s creepy as hell.”

For more about the YouTube creator Jennelle Eliana and her rapid success, check out the full interview on Business Insider Prime:

We talked to YouTube sensation Jennelle Eliana about gaining 1.5 million subscribers within a month of posting her first video about living in a van 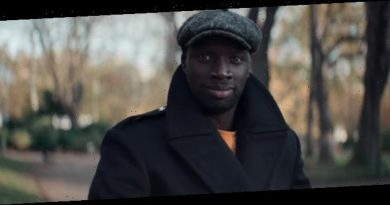 'Lupin' Trailer: The Gentleman Thief Gets His Own Live-Action Netflix Series