“Shang-Chi and the Legend of the Ten Rings” is garnering ecstatic first reactions from film journalists following its August 16 world premiere. The movie is being singled out for its “spectacular” martial arts-driven action sequences, which many journalists agree bring a whole new energy to the Marvel Cinematic Universe. “Shang-Chi” marks the studio tentpole debut of indie favorite Destin Daniel Cretton, who first broke out with his SXSW favorite “Short Term 12.” Cretton’s other features include “The Glass Castle” and “Just Mercy.”

Marvel’s brief synopsis for “Shang-Chi and the Legend of the Ten Rings” reads: “Following the events of ‘Avengers: Endgame,’ Shang-Chi is drawn into the clandestine Ten Rings organization and is forced to confront the past he thought he left behind.” The movie stars “Kim’s Convenience” star Simu Liu in the title role opposite Awkwafina, Meng’er Zhang, Fala Chen, Florian Munteanu, Benedict Wong, Michelle Yeoh, and Wong Kar Wai favorite Tony Leung.

“‘Shang-Chi’ is awesome. This movie hits all that Marvel does well (pacing, humor, character) and adds action like we’ve never seen from the MCU before,” wrote journalist Brandon Davis. “Lots of people are about to have a new favorite Marvel hero. Darker than expected. Loads of fun.”

Perri Nemiroff of Collider added, “Been a big fan of Destin Daniel Cretton for a while now but WOW – this blows the doors wide open to endless possibilities for him. Lots of cast shout outs I want to give but I’ll limit it to Simu Liu and Awkwafina for now. What a hugely charming duo I absolutely must see more of.”

“‘Shang-Chi And The Legend Of The Ten Rings’ is phenomenal. Get hyped,” wrote Wendy Lee Szany. “Even fight scene/action sequence is better than the last. Simu Liu fully embraces the marvel superhero role. Amazing imagery. Killer soundtrack. You’ll want to see this on the big screen.”

“Shang-Chi and the Legend of the Ten Rings” opens exclusively in theaters September 3. 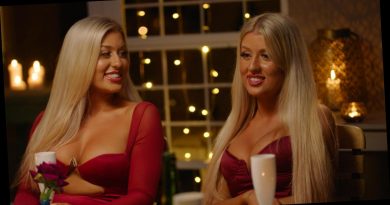 Love Island's Eve will SWAP with twin Jess after being dumped from the villa, claims fans 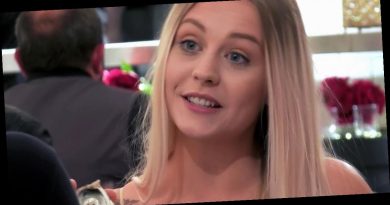 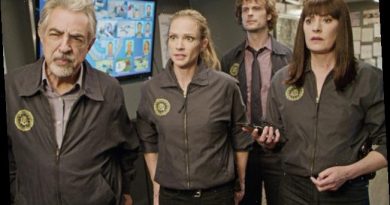