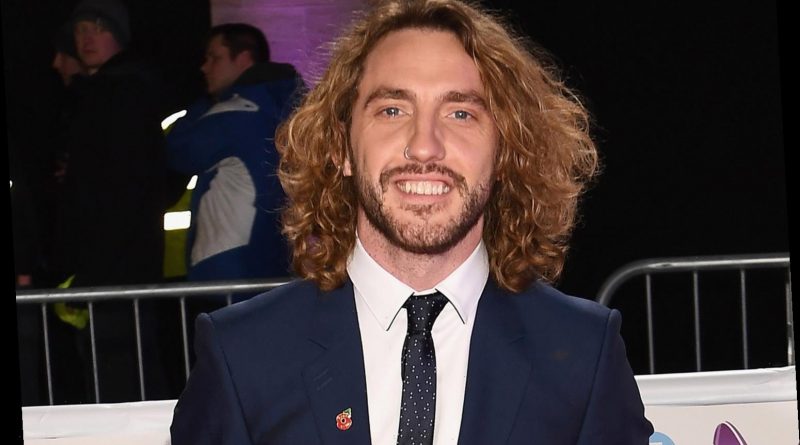 SHAMED Strictly Come Dancing star Seann Walsh is claiming furlough after his comedy jobs dried up in lockdown, The Sun can reveal

Like most performers, the 35-year-old comic is unable to book gigs amid the ongoing coronavirus pandemic, and has turned to the government scheme for support.

Seann's company Seann Walsh Limited is number 595,144 on the list of 740,000 businesses and individuals who made a claim in December.

Full details have been published on HMRC's website under ‘Transparency Data’ as ‘Employers who have claimed through the Coronavirus Job Retention Scheme ‘ – commonly known as furlough.

Seann is his company's only employee, and the star is fully entitled to the pay-out after his income took a hit in lockdown.

The furlough scheme is supporting millions of worker wages during the coronavirus crisis as the government pays employees up to 80% of wages for hours not worked.

Any UK organisation with employees can apply to furlough their workers – including charities and recruitment agencies.

There are no public details about how much Seann has claimed, with his business set up in 2011 and Companies House reporting its nature as "performing arts".

The Sun have contacted the star's rep for comment. 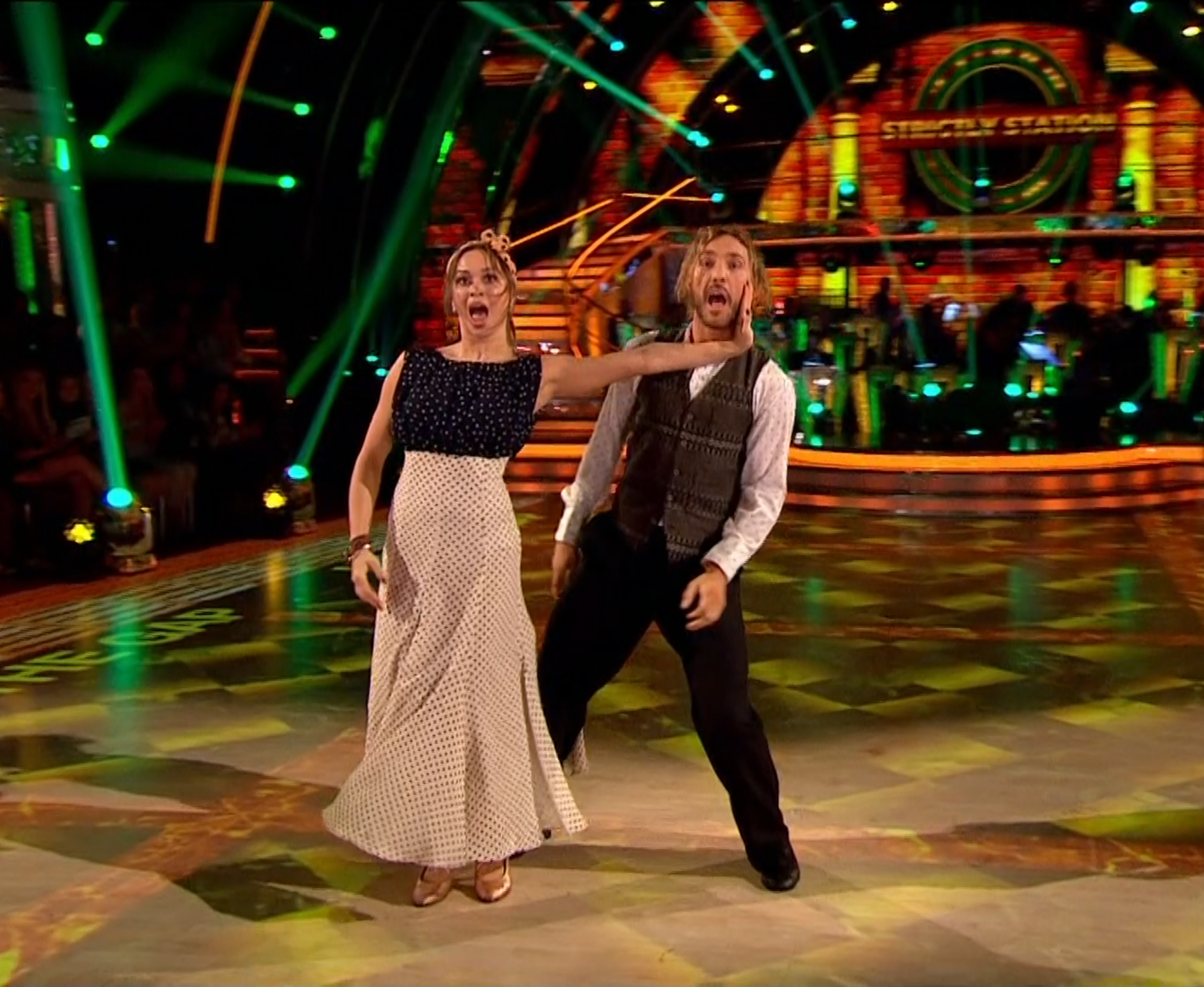 Seann Walsh Limited is his only directorship on Companies House, and he is the sole director and only shareholder of the firm.

Seann competed on Strictly Come Dancing in 2018, which may explain the boost in earnings – but his time on the show was rocked with controversy after he was spotted snogging professional partner Katya Jones. 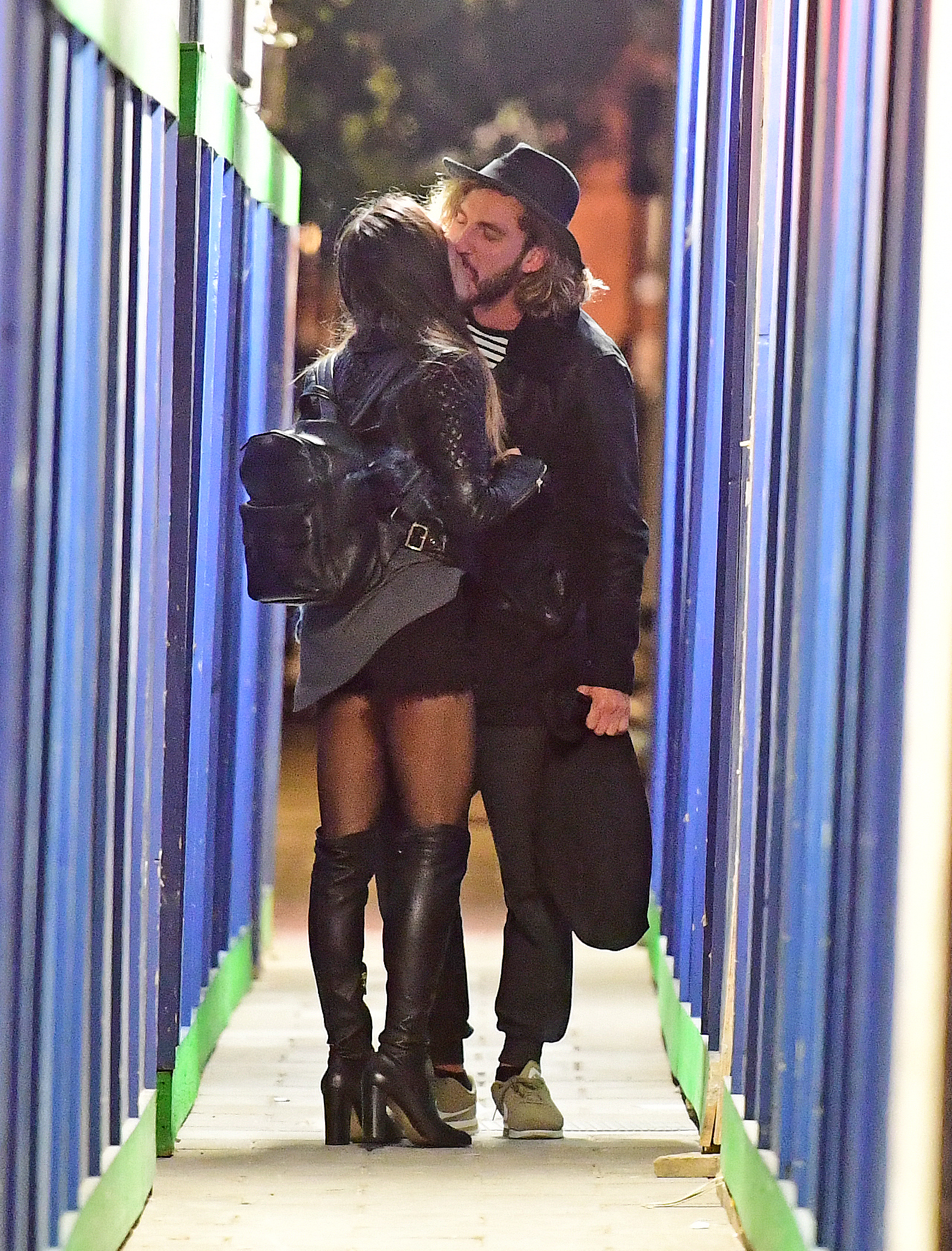 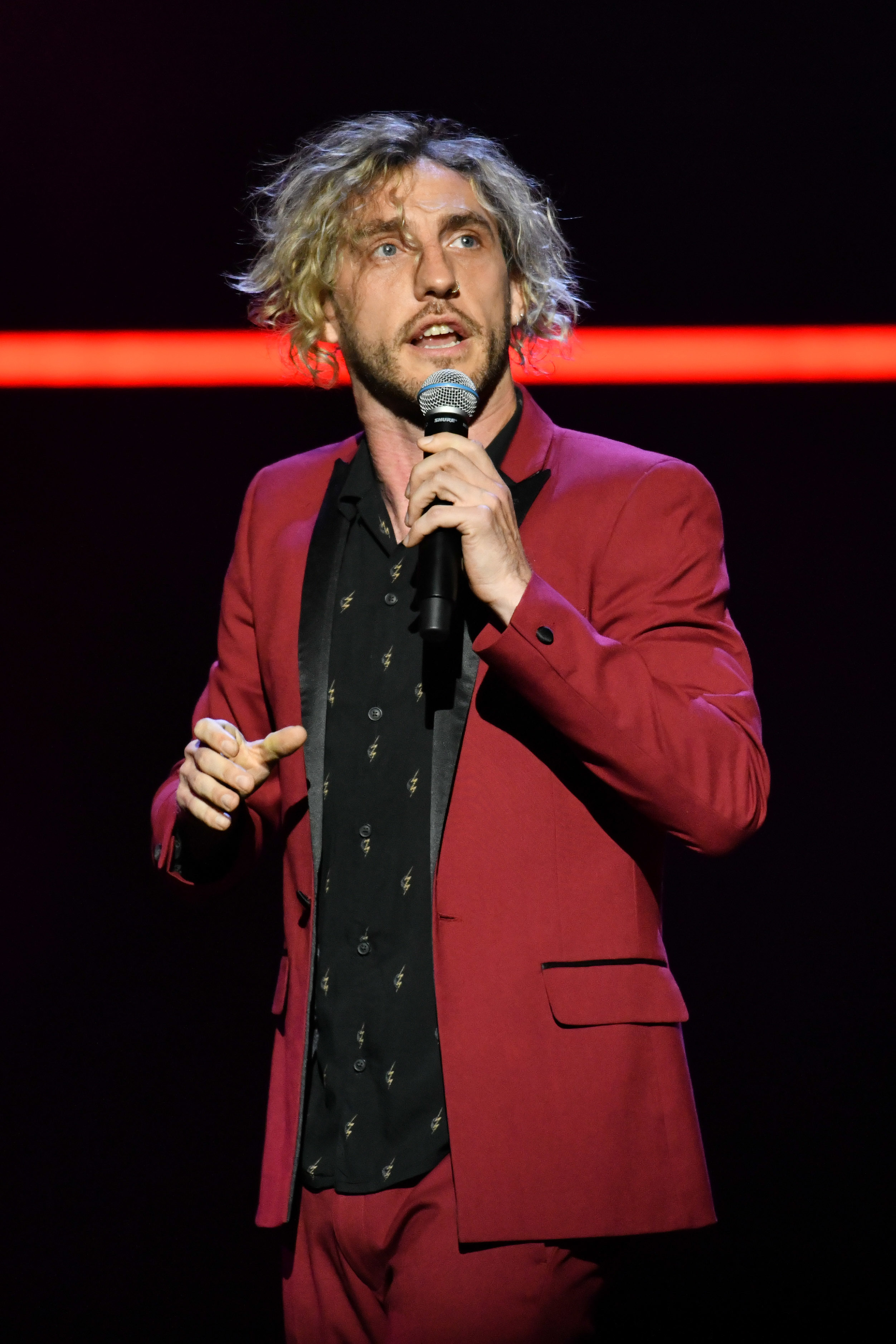 Both of the stars were in relationships at the time, and Seann was quickly dumped by his girlfriend, while Katya remained with husband Neil until their split the following summer.

At the time, viewers were outraged that the pair were allowed to remain in the competition, and Seann sparked further fury when he made cruel jibes about Neil – including implications that the professional dancer is secretly gay.

The comic made SIX jokes about the former couple in just one 2019 performance – where he referred to the beauty as "a gay man’s wife". 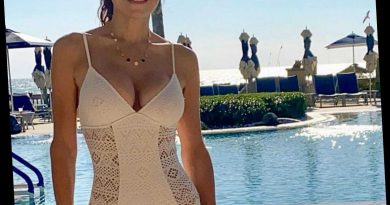