Home » 'Shadow and Bone': Ben Barnes Made Sure The Darkling Asked Alina for Consent During a Kissing Scene 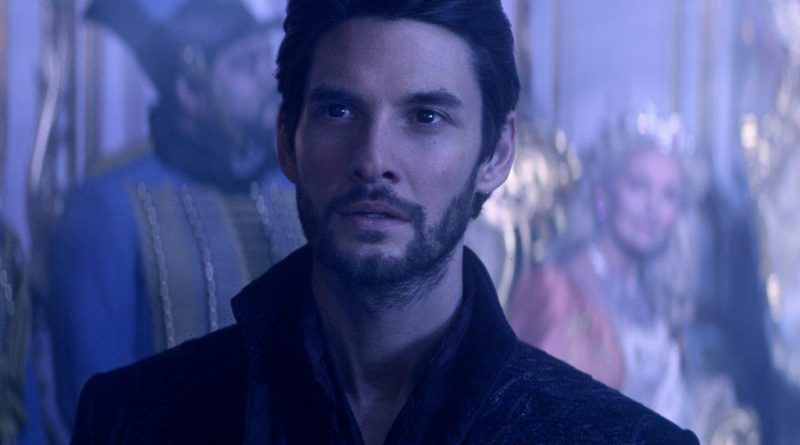 In Shadow and Bone on Netflix, Ben Barnes plays General Kirigan/The Darkling, and Jessie Mei Li plays Alina Starkov, the Sun Summoner. Before it is revealed that Kirigan is actually the infamous villain, The Darkling, he and Alina share a brief romance.

The Netflix show is based on two book series written by author Leigh Bardugo. Compared to Alina and Kirigan’s relationship in the books, Netflix’s Shadow and Bone gave Alina more agency, and Barnes insisted that Kirigan asked Alina for consent during a steamy kissing scene.

Alina kisses The Darkling first in ‘Shadow and Bone’

In Bardugo’s first novel, which is also titled Shadow and Bone, Kirigan kisses Alina without warning. The first kiss between the two characters differed in the show, and instead, Alina makes the first move.

“There was definitely discussion about that — that if she kisses him, it gives Alina more agency,” Barnes told The Hollywood Reporter. “And I said, ‘But does it?’”

He continued, “Because we’ve been paying attention the last couple of years and it gives her the semblance of agency, but she’s still an orphan who doesn’t really understand the rules with this man who is willing to burn things to the ground and is manipulating his power.”

In Bardugo’s book, Kirigan and Alina share a second kiss after Alina displays her powers as the Sun Summoner. The kiss is much more passionate than the pair’s first kiss, and while the two characters are interrupted, it is hinted that Kirigan and Alina would have had sex.

Like the book, Kirigan and Alina share a heated second kiss in Shadow and Bone. However, there is one stark difference, and it is that Kirigan asks for consent for the kiss to continue. It turns out Barnes is the reason this change occurred.

“My contribution was during the steamiest moment in the book and in the show where I throw Alina on the table. I wanted to add something, which ended up being, ‘Are you sure?’” Barnes shared.

The Darkling is still a villain in ‘Shadow and Bone’

While fans of Shadow and Bone might applaud Kirigan for asking for Alina’s consent, Barnes asserts that this is still the bare minimum and does not redeem his character in any way.

“It doesn’t solve anything. He’s a problematic character no matter which angle you look at him from. He’s unforgivable and uncondonable in his abuses of power,” Barnes told The Hollywood Reporter.

According to Barnes, he thought this was important for both Alina’s character development and the nuance of her relationship with The Darkling.

“It’s a catalyst for discussion about whether she does have agency in this moment and whether we’re making our own choices and whether there’s any room for understanding between them given that he might really have feelings for her,” he said.

The first season of Shadow and Bone is currently streaming on Netflix. 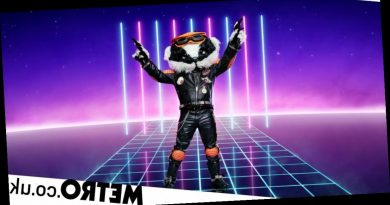 Who is Badger on The Masked Singer? All the clues you need to know 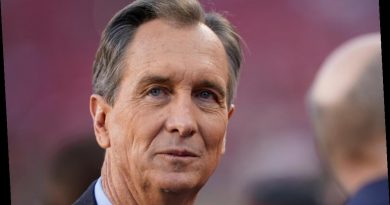