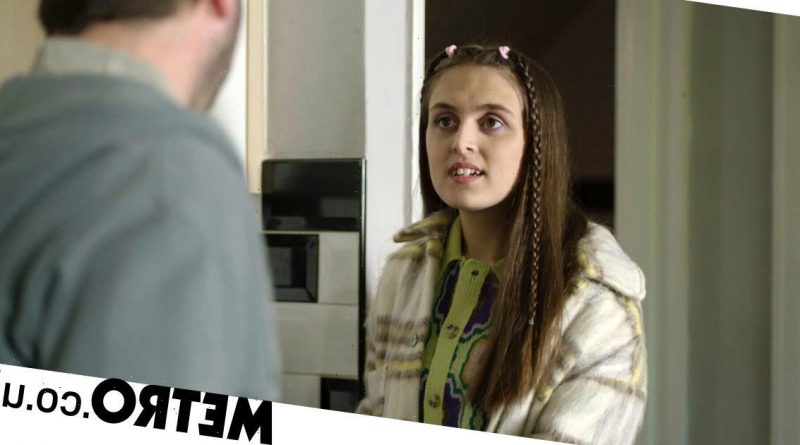 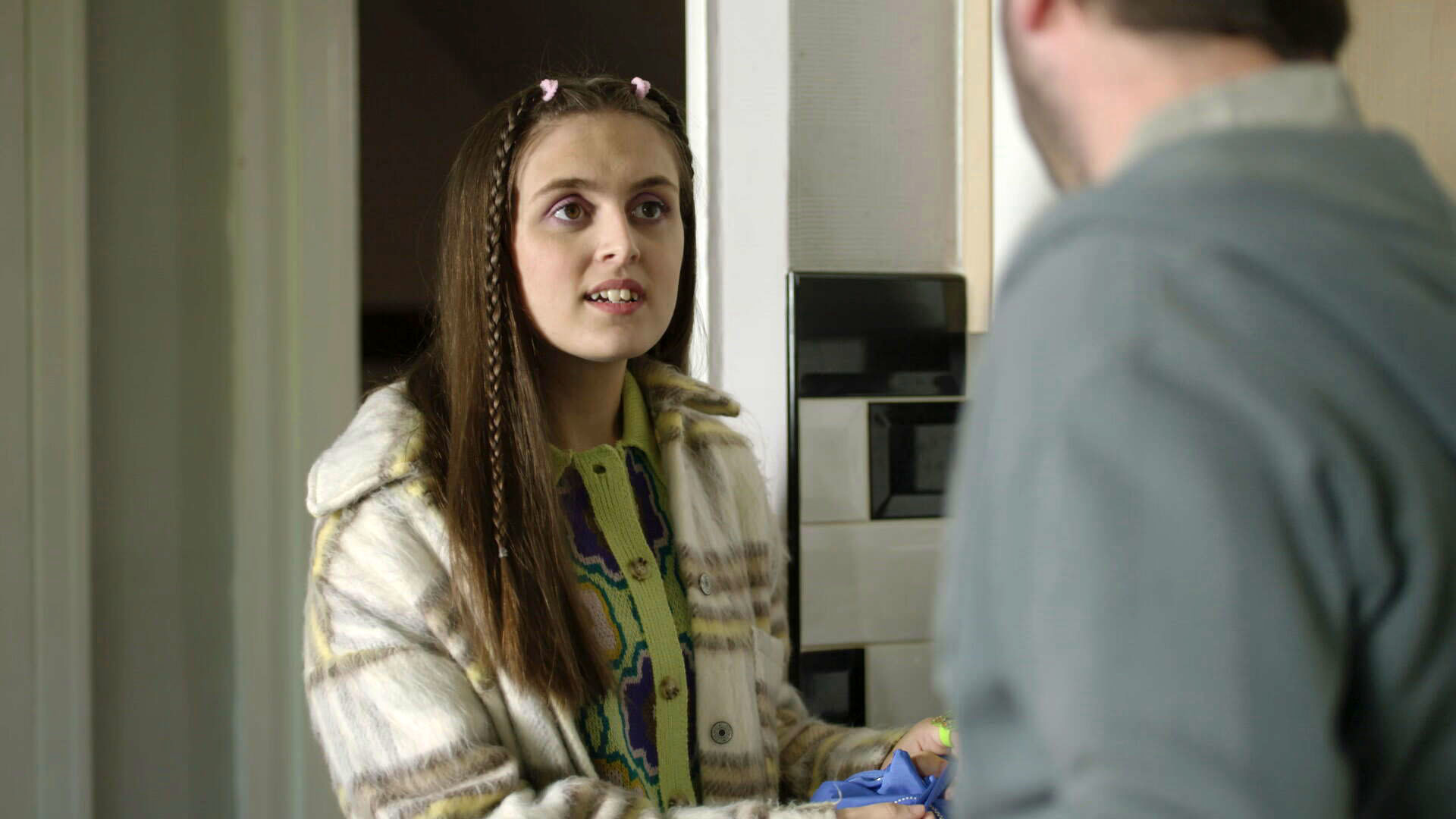 The cost of living crisis is the focus for Scarlett Kiernan (Kia Pegg) in Doctors next week.

After being caught short twice when her bus pass runs out, Scarlett contemplates getting a qualification at work as a means to boost her income and raise funds, which will also allow her the chance to buy drinks for her colleagues at The Icon.

Happily, good news arrives on the Kiernan home front, when her single parent dad, Brian (Simon Lowe) reveals he has a new job, cleaning up on a building site. Unfortunately, things go very badly from the start when Brian has an accident at work almost immediately and injures his back.

Sid (Ashley Rice) soon arrives to save the day and call an ambulance:: a good thing too as poor Brian had been in too much pain to even call for help on his mobile phone.

After Sid gives him some painkillers, Brian is able to call Scarlett and tell her what’s happened.

Scarlett is naturally alarmed and rushes to see him. But even then, she is not in a position to forget about their money issues.

She refuses Karen’s (Jan Pearson) suggestion that she get a taxi to the hospital on these grounds and on arriving blocks Sid’s suggestion that The Mill might be able to offer financial aid to either her or her family, but Scarlett is determined not to be treated as a charity case. 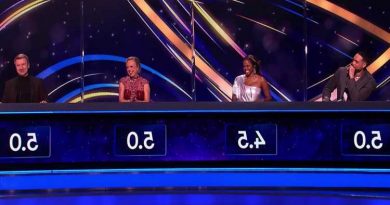 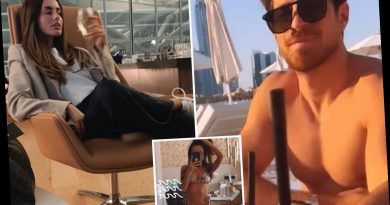 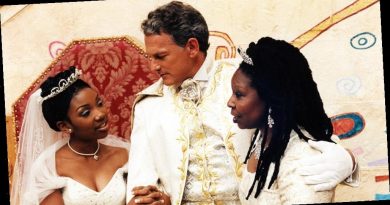