The future is grim for the Hollywood Foreign Press Association, and industry leaders aren’t buying a hopeful path forward for the beleaguered organization behind the Golden Globes. Scarlett Johansson has added her name to the pileup of detractors distancing themselves from the HFPA, and its alleged patterns of bad dealings and behavior as exposed back in February by the LA Times.

“As an actor promoting a film, one is expected to participate in awards season by attending press conferences as well as awards shows,” Johansson said in a statement. “In the past, this has often meant facing sexist questions and remarks by certain HFPA members that bordered on sexual harassment. It is the exact reason why I, for many years, refused to participate in their conferences.”

Already, Johansson’s comment was preceded by 2021 Golden Globe winner (and fellow Marvel Cinematic Universe star) Mark Ruffalo decrying the HFPA for resisting “the change that is being asked of them from many of the groups that have been most disenfranchised by their culture of secrecy and exclusion.”

Johansson continued, “The HFPA is an organization that was legitimized by the likes of Harvey Weinstein to amass momentum for Academy recognition, and the industry followed suit. Unless there is necessary fundamental reform within the organization, I believe it is time that we take a step back from the HFPA and focus on the importance and strength of unity within our unions and the industry as a whole.”

Johansson has been nominated for five Golden Globes, most recently last year for her performance in “Marriage Story.”

Her statement arrives on the heels of major industry groups and studios, including Netflix, Amazon, GLAAD, and many more, swearing off the HFPA and the Globes until practicable action is taken. The latest ado surrounding the Globes amid an ever-widening scandal also falls just a few days after the HFPA announced sweeping reforms to build up its membership, and increase diversity. (Of the group’s 87 members, currently zero are Black.) Other changes promised by the statement from the HFPA board include welcoming journalists to its membership from media beyond just print, and refusing the promotional gifts and freebies that have allegedly swayed their voting. Hollywood is feeling cynical about those promises sticking.

As IndieWire’s Anne Thompson wrote earlier on Saturday, “It’s hard to imagine that this gang of 87 is capable of reconstructing itself so radically. Old habits die hard.” 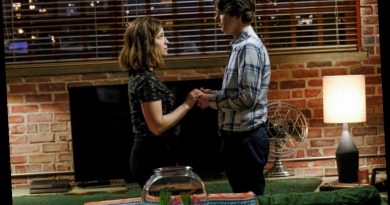 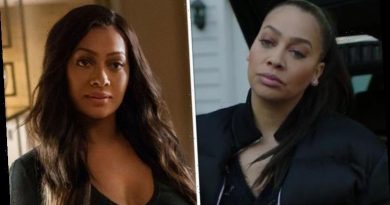 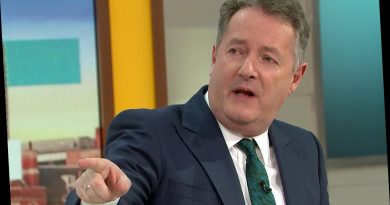