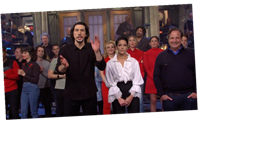 After a monthlong break, Saturday Night Live was back to originals last night with host Adam Driver in his third turn and musical guest Halsey. The episode, featuring an appearance by Jon Lovitz in the Cold Open, drew a 3.8 Live+Same Day household rating in the 44 local metered markets and a 1.7 adults 18-49 rating in the 25 markets with local people meters.

In households, last night’s SNL was tied for the smallest delivery since Nielsen changed their metered-market methodology early in the season.

Versus primetime programming on the Big 4 networks last night, SNL was the #1 show of the night in both metered-market households and in 18-49 in the local people meters,

The fall finale/holiday episode of SNL on Dec. 21 is not comparable as it delivered big ratings with the return of Eddie Murphy as host (6.7 in HH and a 3.4 in 18-49). Featuring Lizzo as musical guest, that episode has grown to a 6.57 rating in 18-49 and 20.3 million viewers overall with delayed viewing on digital and linear platforms to date.

Besides the Star Wars Undercover Boss sequel and the Cold Open, here are the skits from last night that have garnered the most views on YouTube so far: 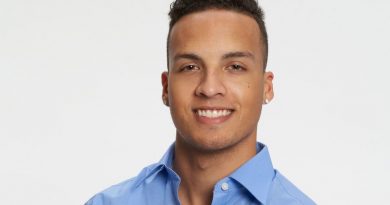 'The Bachelorette': Brandon Jones' Ending on the Show May Surprise You 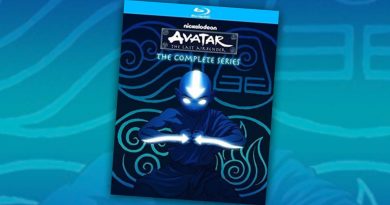 Avatar: The Last Airbender Complete Series Nearly 50% Off At Amazon Right Now (US)