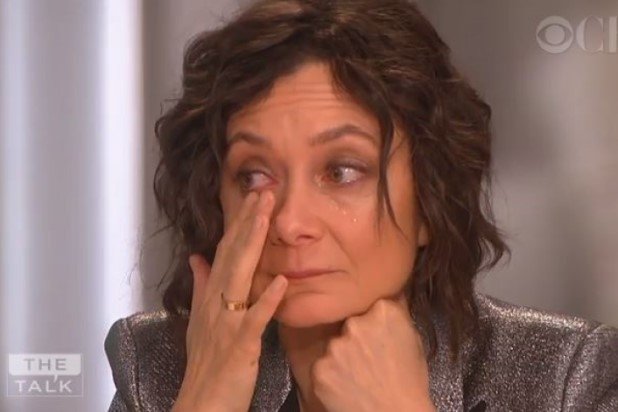 Sara Gilbert bids farewell to “The Talk,” the CBS talk show that she created, co-executive produced, and hosted since 2010.

In a clip from her final episode — which was pre-taped and airs Friday, Gilbert makes her tearful goodbyes to cohosts Sharon Osbourne, Sheryl Underwood, Carrie Ann Inaba, and Eve.

Gilbert had special praise for Osbourne, whom she recruited for the show and is the sole remaining original host.

“I really wanted Sharon to be on this panel and I fought for her to be here and she wanted to do it and I was so grateful. And, I know this is like completely unprofessional, but right after she got the job, I called her and I was like, ‘I don’t know what I’m doing. How do I do this?’ And she said, ‘Just be yourself’ and you gave me permission to do that over these years. And, we’ve shared so much together, so much joy and pain,” Gilbert recounted. “We’ve been there with each other and for each other through so many moments… I love you and I know this is not a goodbye and that we’re going to be in each other’s lives. I’ll make sure of that.”

Osbourne got teary as well, sharing that Gilbert has not only been a supportive cohost but also friend while her husband Ozzy Osbourne battles illness.

“Coming every day, seeing Sara — she can read me, I can read her. If there’s anything on my mind, I tell Sara. Now, it’s like, I won’t have Sara here,” Osbourne said tearfully. “While my husband’s been sick, Sara’s just gone out of her way to find little things that she knows he’ll like and buy for him and he considers her a friend too. She’s like a sister that I never had. I can tell her things and she gives me good advice.” Watch her emotional message below:

Underwood, who has been on the panel since Season 2, and recent additions Inaba and Eve also chimed in. Watch their goodbyes below:

The show also paid homage to Gilbert with a montage of her most memorable moments.

Gilbert announced her departure back in April, saying that she felt her “life was slightly out of balance.” In addition to “The Talk,” she stars and executive produces the ABC sitcom “The Connors,” and a recurring role on Netflix’s “Atypical.” In May, Gilbert launched her own production company, sara + tom.

Gilbert is the mother of three children, and admitted she hadn’t even made her four-year-old son’s baby book.

Gilbert will be replaced by Marie Osmond in September. Osmond has guest-hosted “The Talk” more than 40 times over the show’s nine-year run.

From Oprah to Ellen, daytime TV has found its own array of talk-show stars. But clearly the format isn’t for everyone. Here are eight ill-fated talk shows from stars who deserved better. 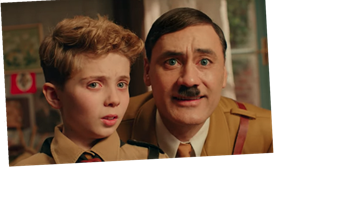 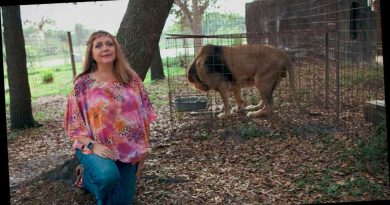 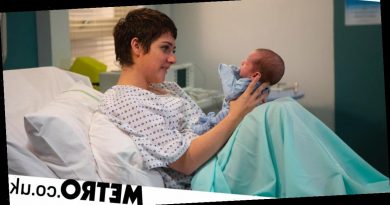