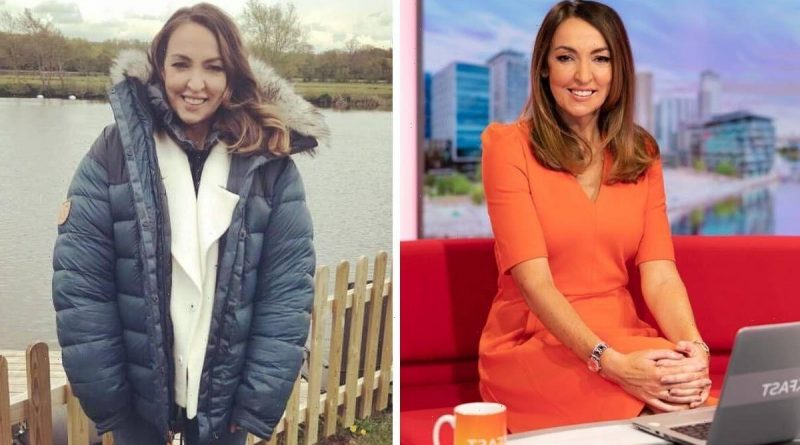 There’s been plenty of change for Sally Nugent at the BBC studio as she said farewell to her co-stars Dan Walker and Louise Minchin earlier this year. But the show must go on and the 51-year-old  is now working alongside newsreader Jon Kay. Here’s what there is to know about Sally Nugent’s family life.

Presenter Sally Nugent has been working at the BBC for almost 20 years, kickstarting her career there as a sports journalist.

It was then in 2011 that she joined the cast on the iconic red sofa for the BBC Breakfast segment where she remains to this day.

While some of her co-stars have come and gone during this time, Sally remains an integral part of viewers’ morning routine as they switch on their TVs.

So it’s no wonder that fans are keen to know all there is about Sally, including who her loved ones are. 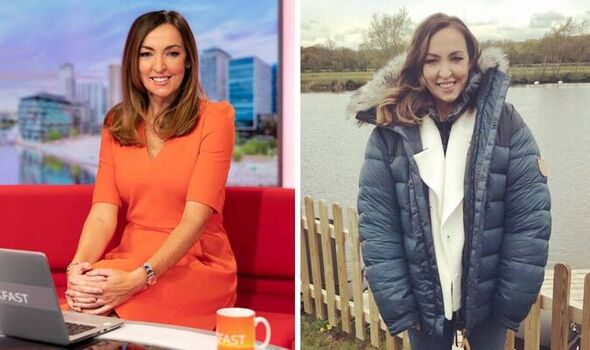 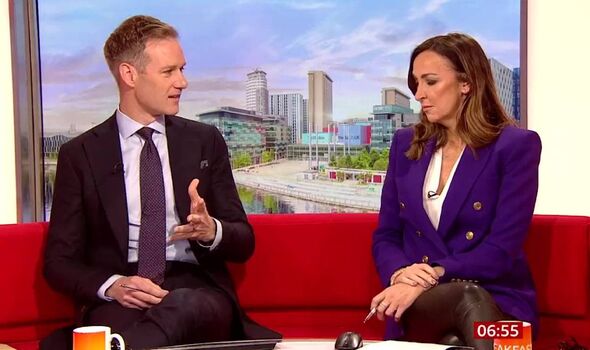 Does Sally Nugent have any children?

Yes, BBC Breakfast host Sally Nugent is a mum-of-one son who is believed to be 14 years old.

She is also married but the presenter has so far preferred to keep her family out of the spotlight.

So there is no indication of what her son or husband’s names are or any other personal details, not even including pictures of them on her social media.

Sally has previously talked about what it’s like trying to stay quiet in the house before heading off to work before the crack of dawn. 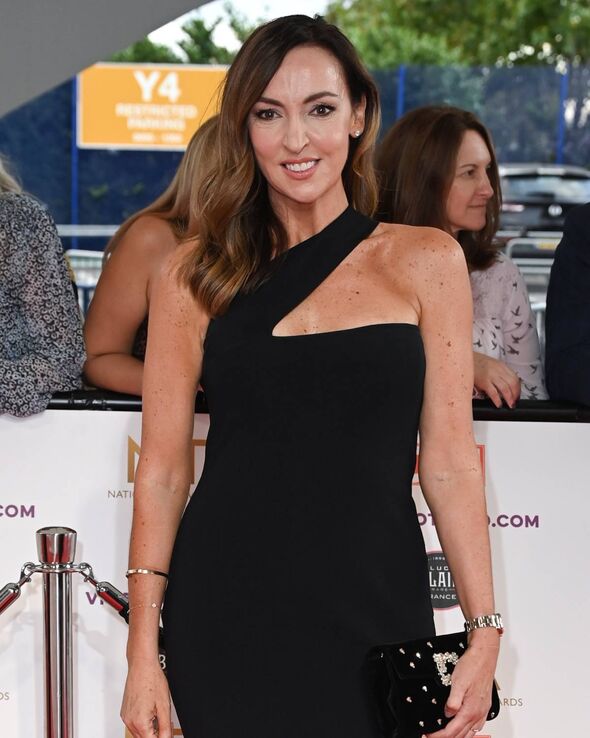 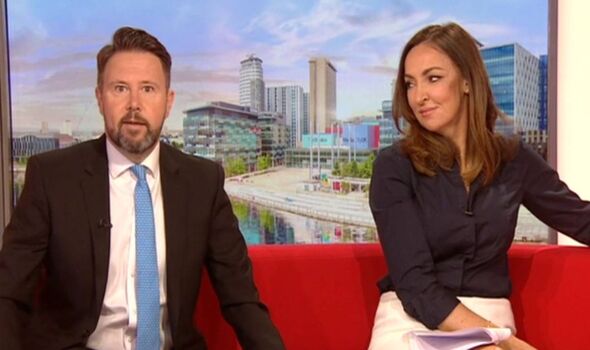 She told The Sunday Times: “My alarm goes off at 3.45am. I don’t have a loud, scary one that gives you a coronary.

“I use a light box that gently wakes me. I have a back-up phone alarm set every five minutes from 3.50am. Touch wood, I’ve never had to use it.

“Before I do anything I check the overnight briefing notes on my phone to see which guests have been confirmed, what news we’ve slept through and the latest political line.

“I don’t wake my husband or son. I’m a tiptoer. I have years of experience.”

Sally has also talked about the family bonding over TV during the height of lockdown.

“My sofa is in my kitchen diner and there’s a giant flat-screen TV on the wall,” she explained to Radio Times.

“During lockdown, we all got hooked on Somebody Feed Phil on Netflix, but it’ll come as no surprise that I’m a news junkie.”

“If you know what the headlines are before you go to bed, there’s less to catch up on the next morning!”

Sally was sad to see her partner in crime Dan Walker leave the BBC to start afresh as a Channel 5 presenter three months ago.

In a statement at the time, he said: “Thank you for tuning in. Thank you for all the comments and the kind messages and the many lovely words over the years.

“Thank you for the support in loads of different things, including the dancing, and I think it’s safe to say that I, and all of us, never ever take any of that for granted, the fact that people watch this programme and they enjoy it and they feel that it’s a part of their lives.”

BBC Breakfast airs every weekday from 6am on BBC One. 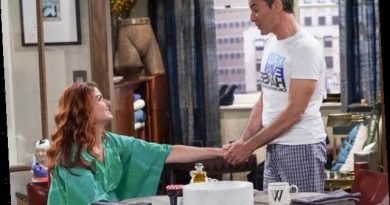 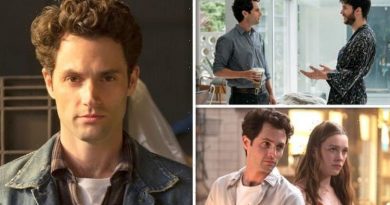 You season 3 Netflix release date, cast, trailer, plot: When is the new series out?