Dirie has signed a two-year overall deal with CBS Studios. Under the pact, she has teamed with Bruckheimer Television for Cambridge, a drama series which has been set at CBS for development.

Written by Dirie, Cambridge centers on Dr. Diana “Cambridge” Clark, a gutsy, world-class pathologist who returns to the hospital she abruptly quit when she is assigned to lead a team of medical investigators – her former colleagues – as they diagnose the country’s most mysterious diseases.

Previously, Dirie was a co-executive producer on Showtime’s Super Pumped and did stints on CBS’ God Friended Me and Starz’s Power. She is repped by CAA and JR MCGinnis of FTSAMR. 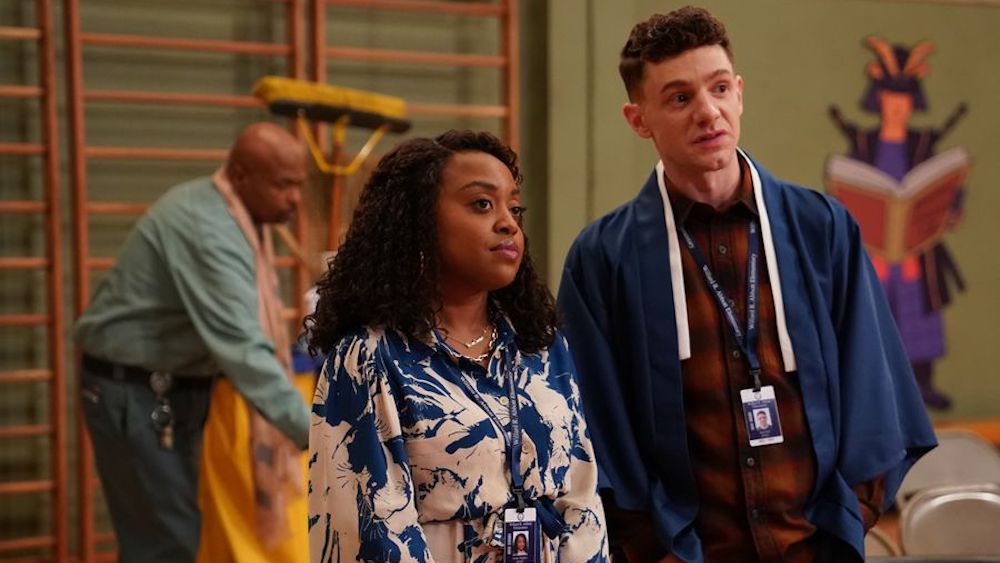 Facebook Parent Meta Says It Will Lay Off 11,000 Staff And Reduce Workforce By 13% 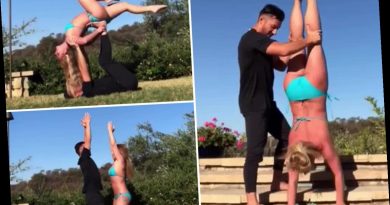 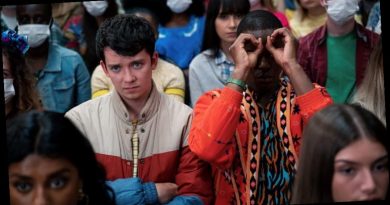 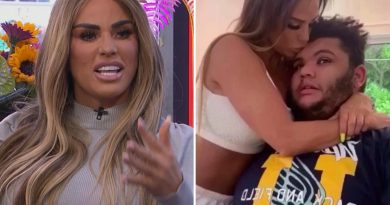