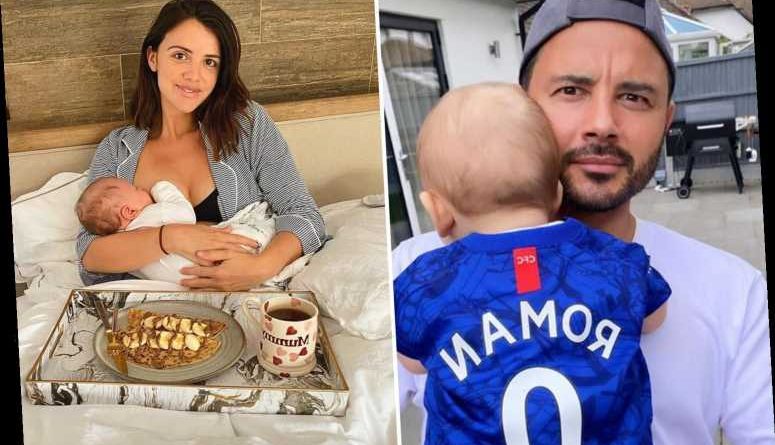 RYAN Thomas has moaned that he "wants the old Lucy back" as he complained about her putting their son Roman first instead of him – just 11 month's after she gave birth.

The 36-year-old actor spoke candidly about parenthood in a new podcast, admitting that he and fiancée Lucy Mecklenburgh no longer get any time together, and he struggles with not being the star's "priority". 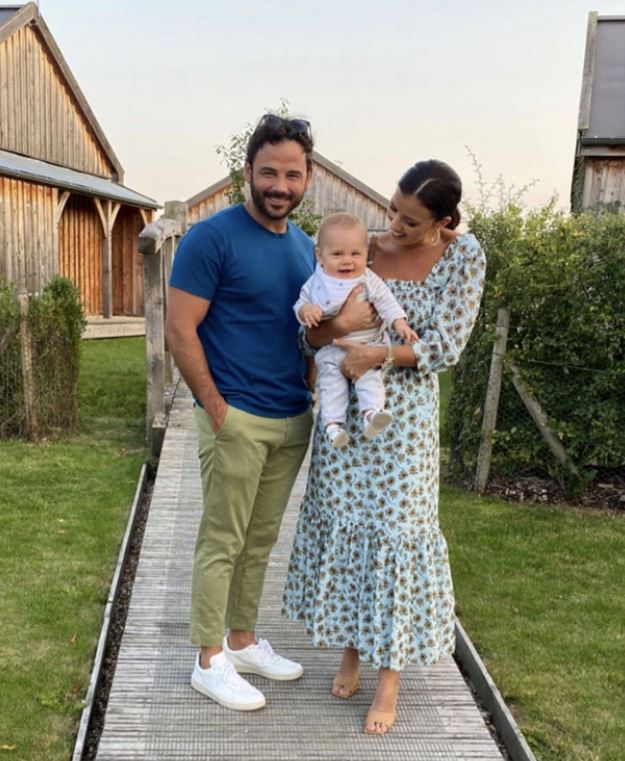 Ryan also confessed that he doesn't want to have any more children, with the hunk already dad to 12-year-old Scarlett from a previous relationship – and that he gets "moody" when Lucy and baby Roman wake him.

Speaking on Mancs on the Mic, the former Corrie favourite complained: "Being a parent is testing, but do you know what I miss the most? I miss just me and Lucy.

"I don’t actually want to be single anymore because I really love my relationship, but we don’t get any time.

"I was talking to my mate about this the other day and he said: 'When you go out with Lucy, do you enjoy it?' and I actually really still enjoy it. 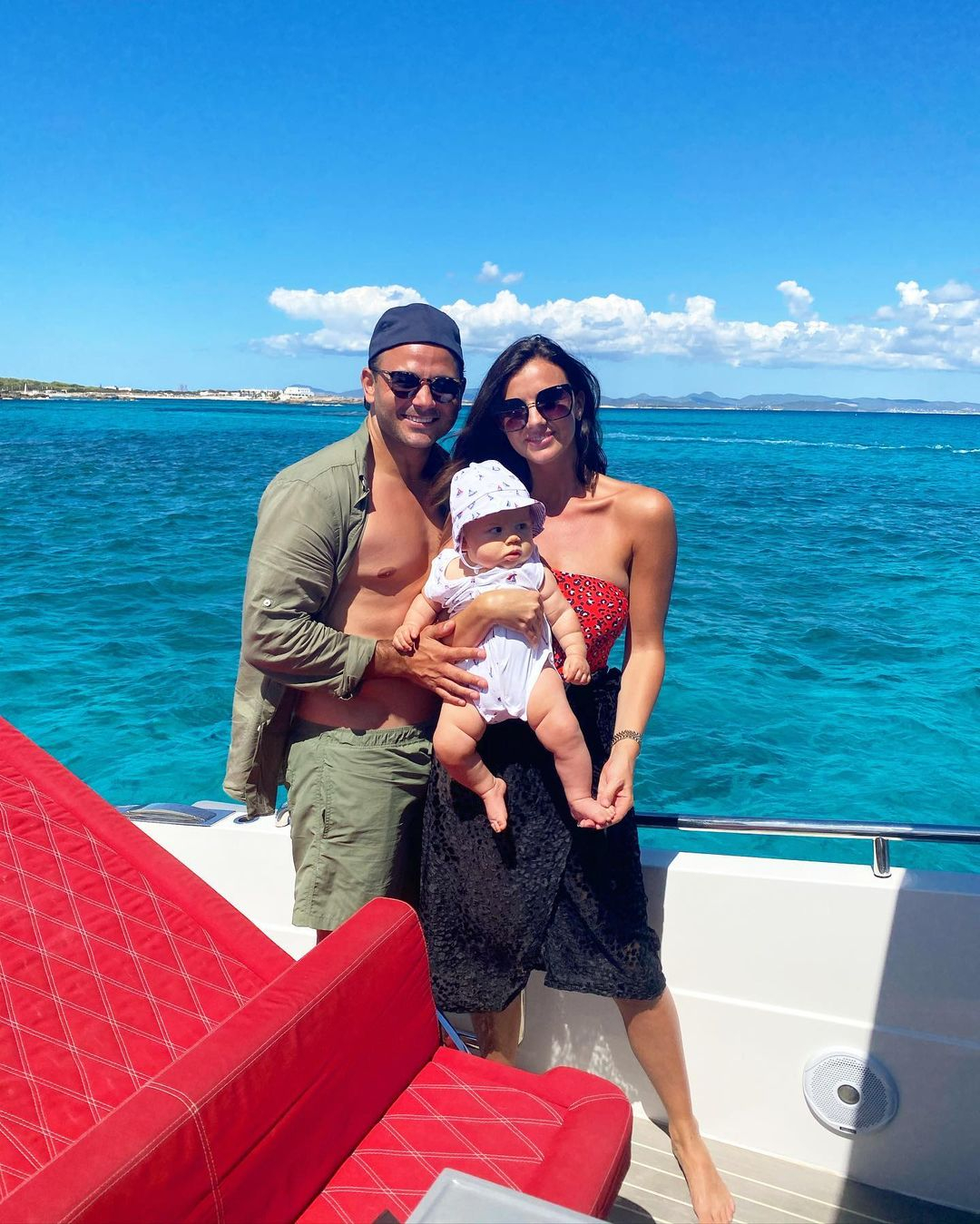 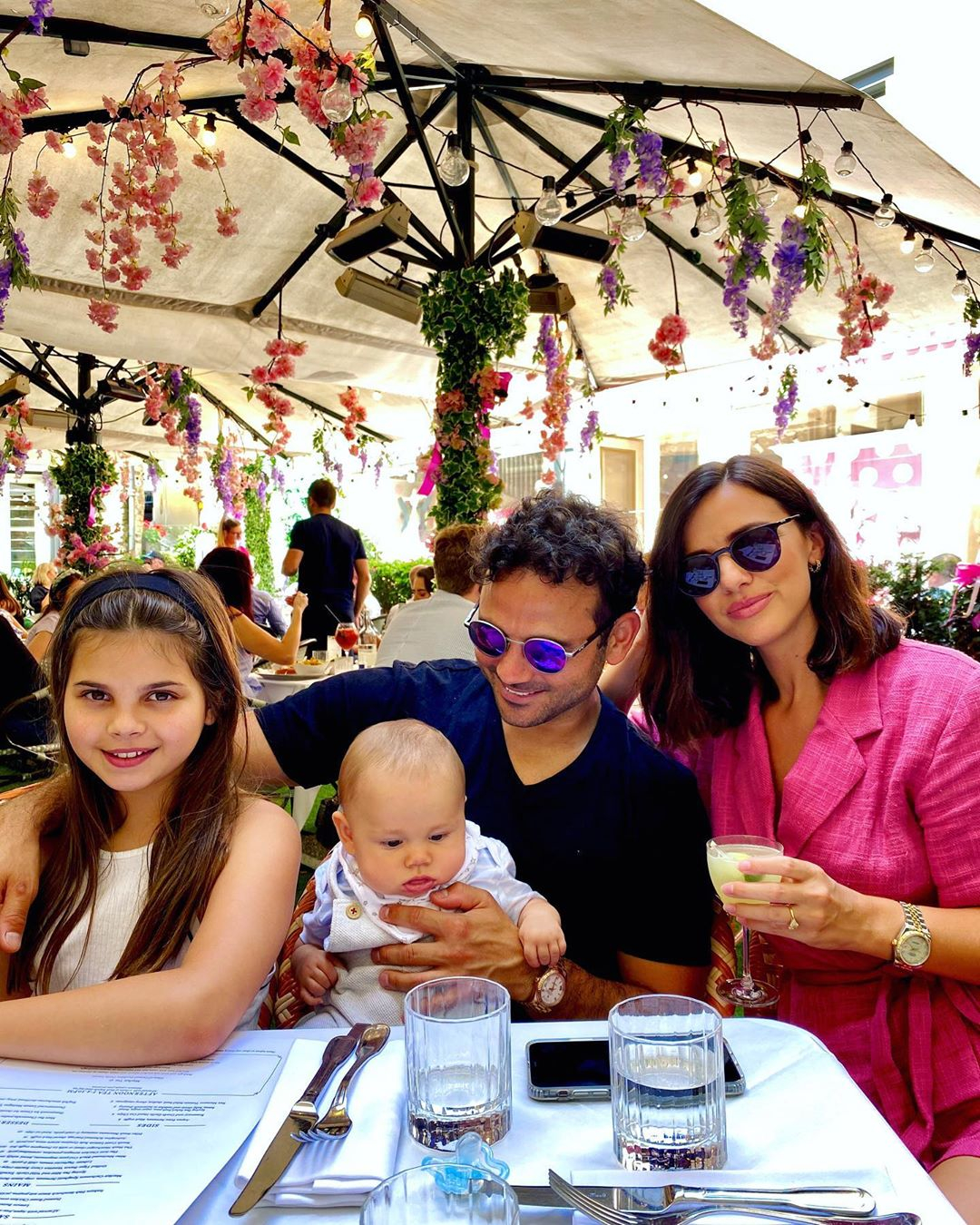 "When it’s me and her, I really enjoy being in her company and we laugh and we joke – but we just don’t get time to do that any more."

Ryan continued: "I always say to her: 'I want the old Lucy back sometimes', it’s not that she’s not there – it’s just I’m not the main priority any more.

"Roman comes first. I just miss that. I said to her the other day: 'Shall we just go away, the two of us? Let’s go away for like a long weekend or something', and she’s going: 'Oh I can’t because I’m feeding.'

"I’m like, I just want to escape our parenting for a long weekend and just let our hair down like we did before he was here." 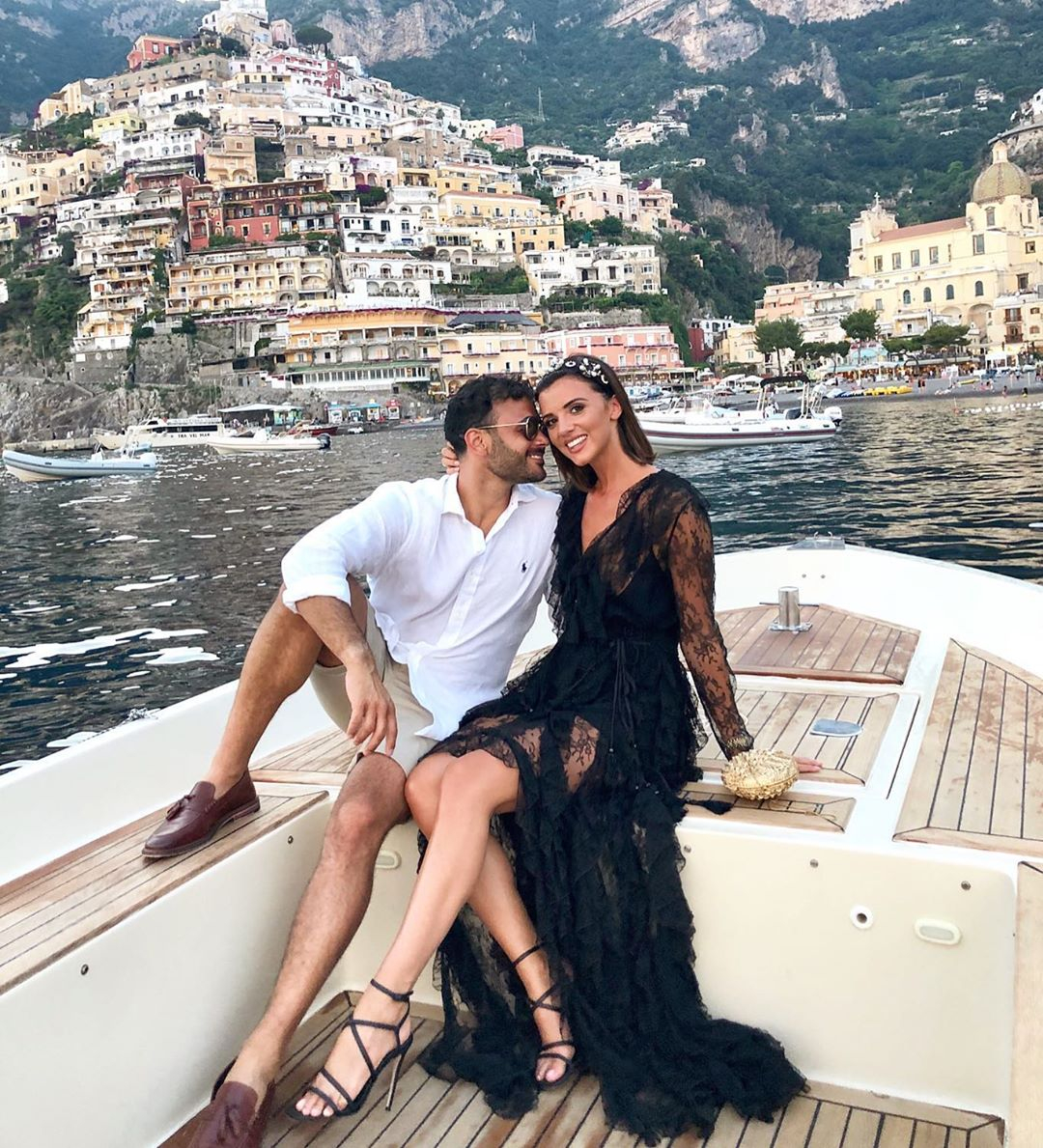 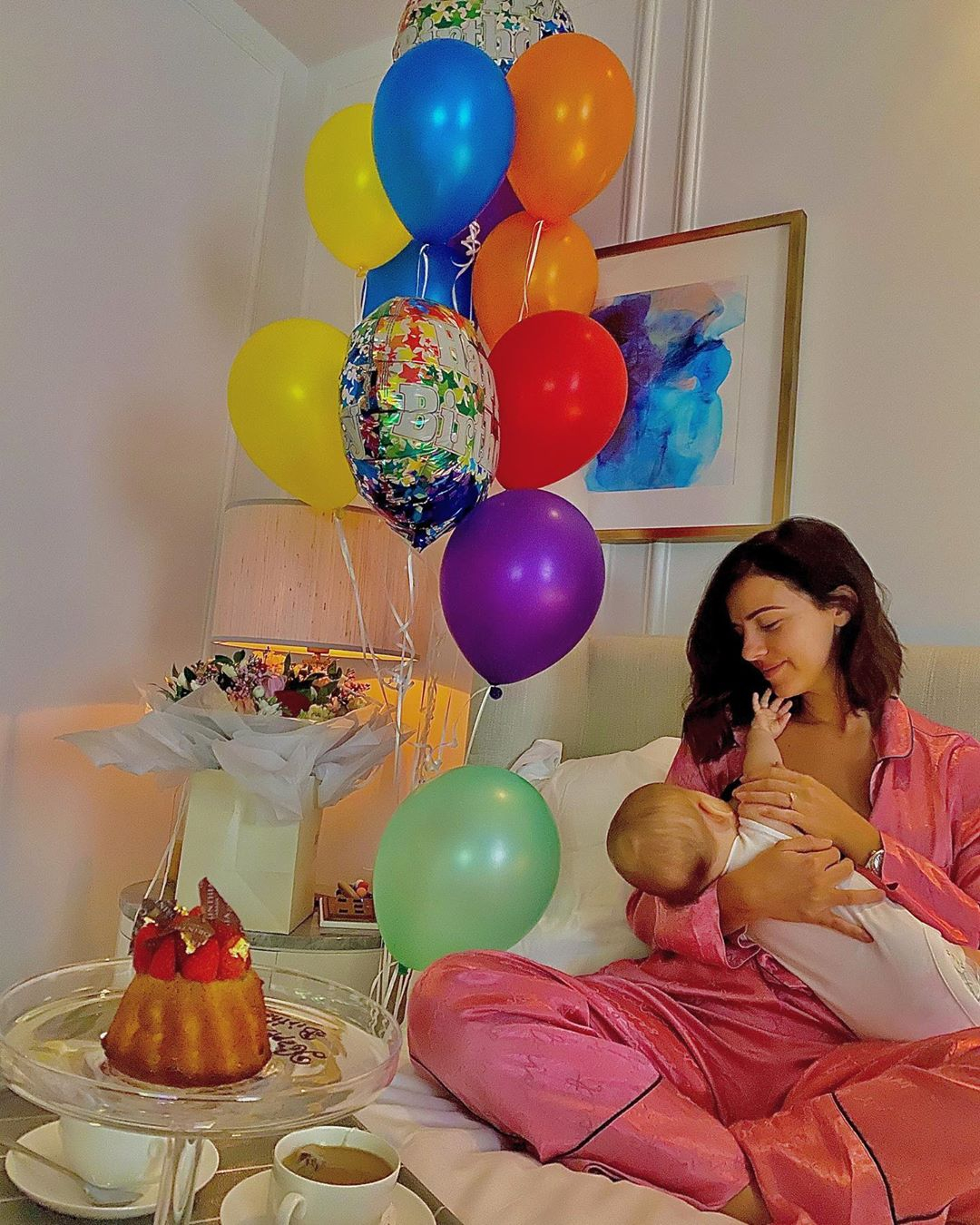 The star went on to insist: "I think that time will come eventually and I’m really holding onto that. The good thing about being a parent is you still enjoy each other’s company without your children, because if you don’t there’s no longevity in your relationship and your family if you can’t enjoy each other’s time.

"When he goes to bed, I love when we watch a film together and we pause it and we talk about it and we go: 'What happened there?' and that’s great that we’ve still got that, because if you don’t have that I don’t think that that family can still remain the same."

Ryan also spoke out on being in a "bad mood" because Lucy and Roman had woken him in the middle of the night as well as in the morning.

He moaned: "I went downstairs and I was in a bad mood. I’d been woken up in the middle of the night and then I was woken up this morning. 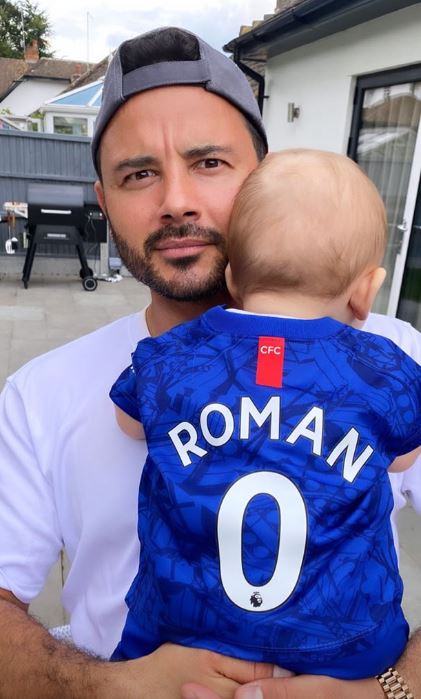 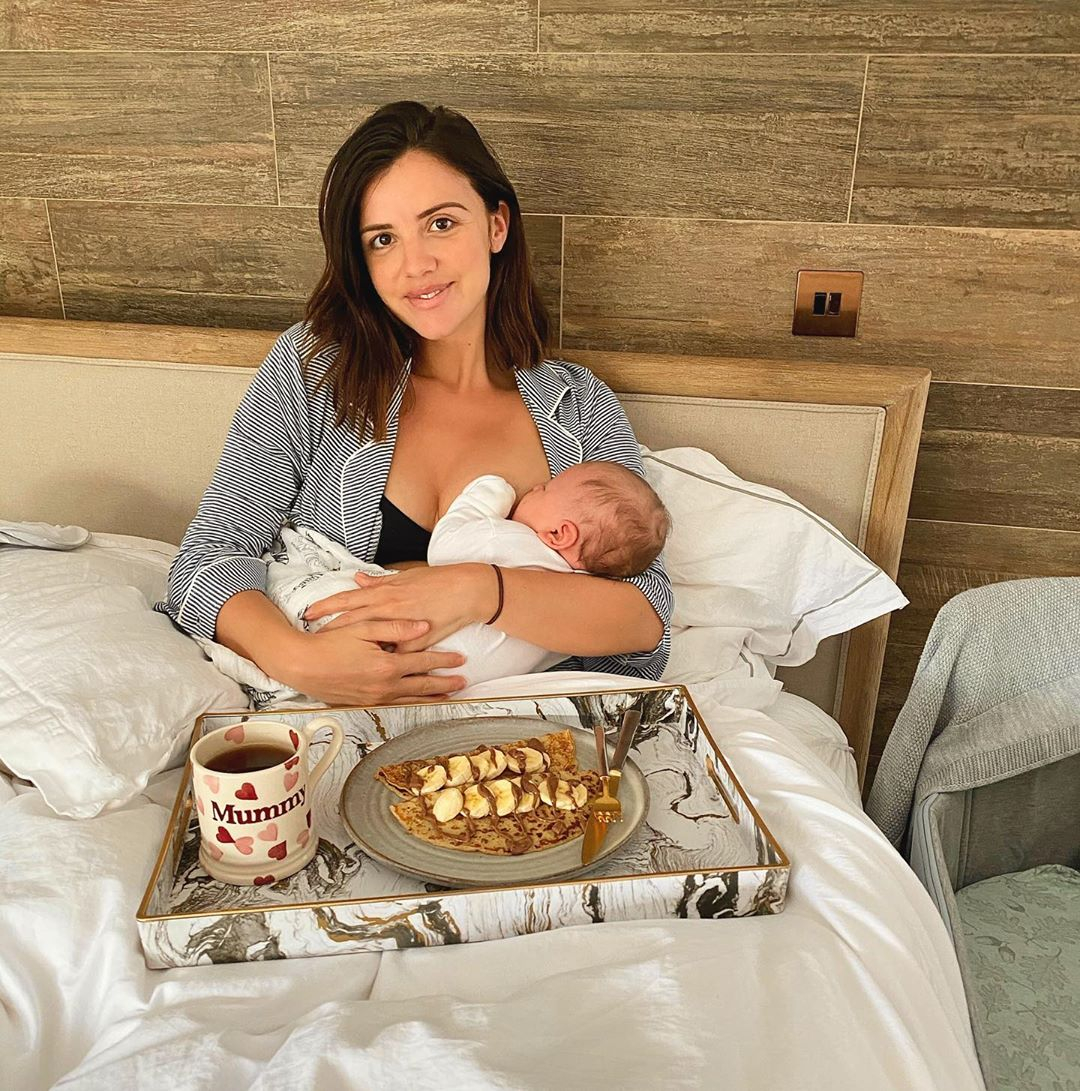 "I went downstairs and I put the telly on and I thought: 'I’ve got two choices here, I can either go in a mood and ask her why she woke me up, or I can just get on with it and make light of it all'.

"And do you know what, taking that light hearted side just gave me a better start to my day. I just had to check myself. I had to just have a little word with myself and go: 'Right, how are you going to tackle this morning, Ryan?' and I took the easy option and it was so much more calming on my start of the day.

"Have a nice coffee, chill out, give her a kiss this morning, give Roman a kiss. OK, we’re back to normal."

Unsurprisingly, Ryan isn't keen to have another child, and admitted that Lucy wanting to hang onto baby clothes in case they have another "scares" him. 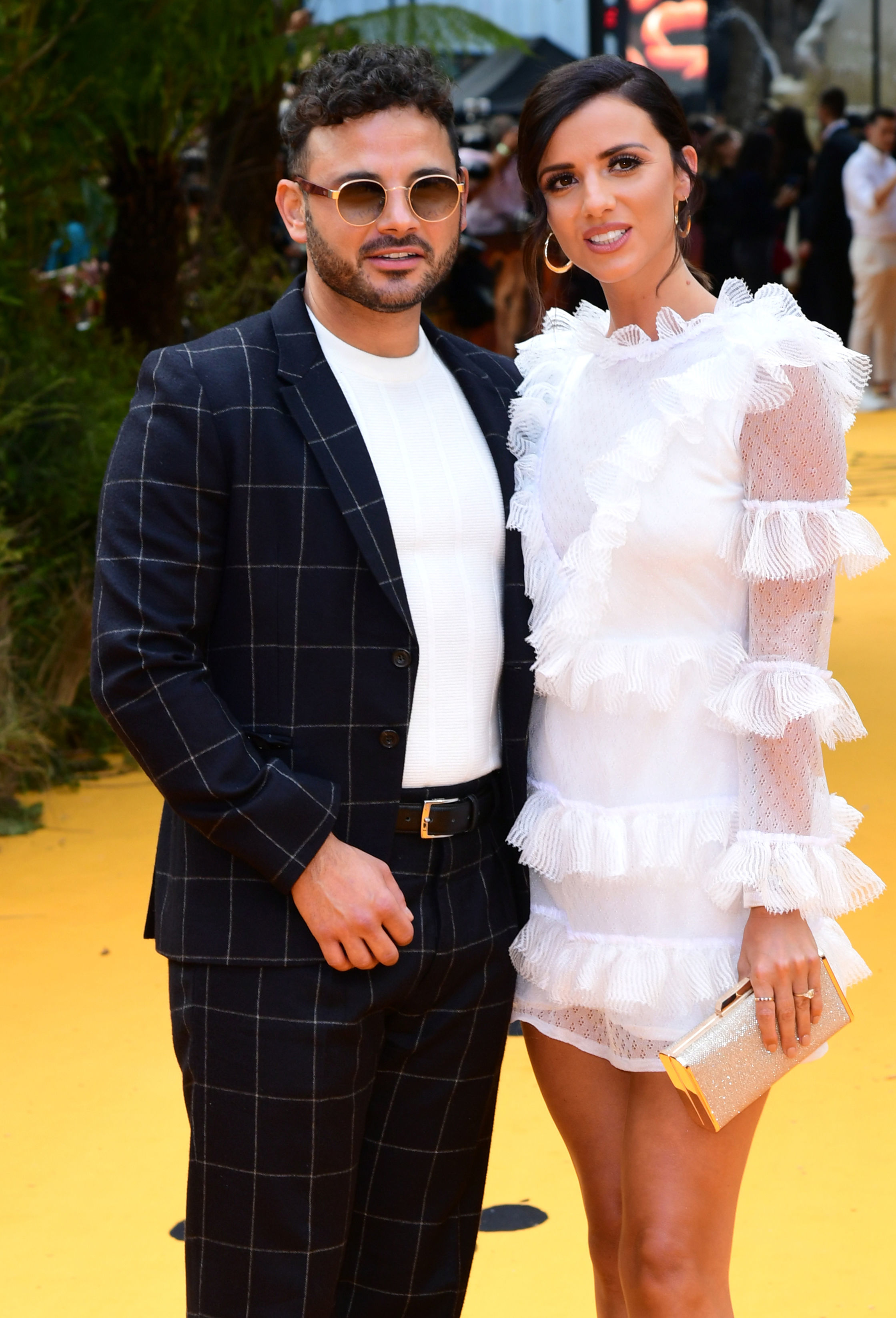 Earlier this month, Ryan admitted that he and Lucy had rowed after she caught him napping while she changed their son.

Lucy and Ryan met four years ago, when they both appeared on Channel 4’s Celebrity Island With Bear Grylls, and welcomed baby Roman in March 2020. 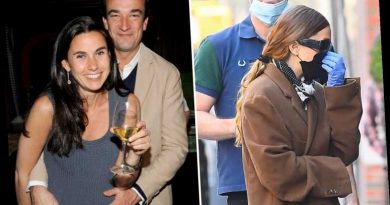 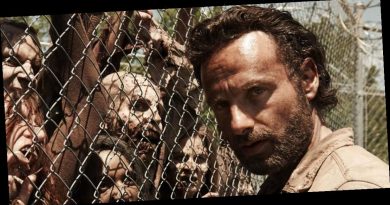 How The Walking Dead's Zombie Virus Started, As Confirmed By The Creator 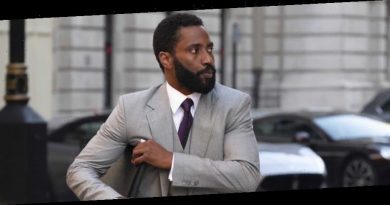 'Tenet' Soundtrack Now Online, Giving You All the Christopher Nolan BWAAAMMM Sounds You Can Handle