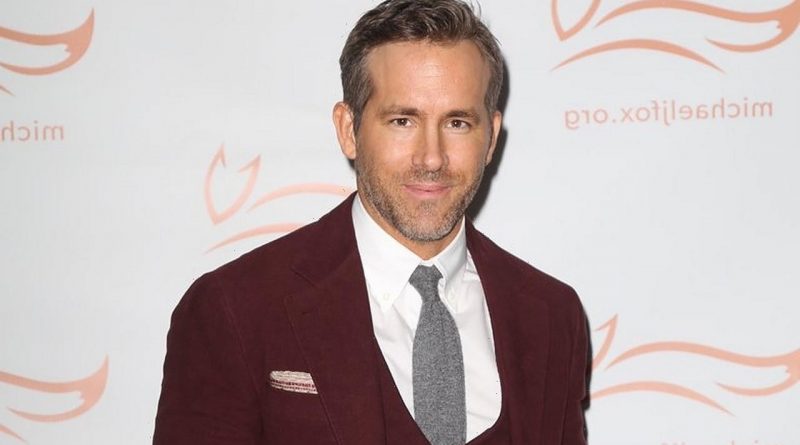 The ‘Deadpool’ actor and his business partner Rob McElhenney are developing a television documentary series to chronicle their journey as the owners of a professional soccer club.

AceShowbiz -Actors Ryan Reynolds and Rob McElhenney are inviting fans behind the scenes of their takeover of a struggling Welsh soccer team by turning the new challenge into a TV docuseries.

The “Deadpool” star and “It’s Always Sunny in Philadelphia” co-creator McElhenney became the unexpected new owners of Wrexham AFC last year (20), and as they attempt to turn the fifth division National League club into top-flight challengers, they have signed a two-season deal with bosses at the Disney-owned cable network FX to chronicle the transformation.

“Welcome to Wrexham” will follow “Rob and Ryan’s crash course in football club ownership and the inextricably connected fates of a team and a town counting on two actors to bring some serious hope and change to a community that could use it.”

FX’s original programming president, Nick Grad, shares in a statement, “Rob McElhenney has been an all star on Team FX for years and now has partnered with the formidable Ryan Reynolds to bring glory to the ‘Red Dragons’ in the docuseries Welcome to Wrexham.”

“Rob and Ryan will take fans inside the sport as never before, pairing their genuine love for the game with the welcome challenge of building on the heritage of this club.”

Both Reynolds and McElhenney will serve as executive producers on the project.

A launch date has yet to be revealed.

Other details are also still sketchy, but Ryan Reynolds previously said he turned to retired soccer star David Beckham to ask for advice on how to run a professional soccer team. 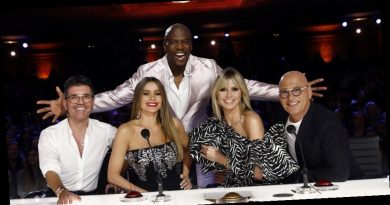 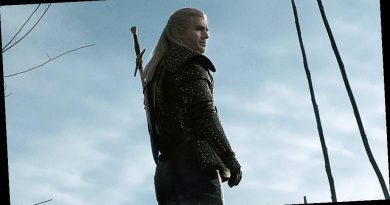 ‘The Witcher’ Renewed For Season 2 By Netflix Ahead Of Debut 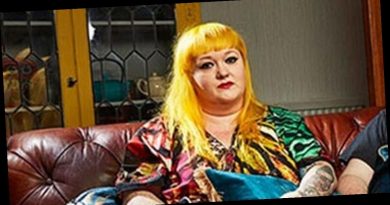