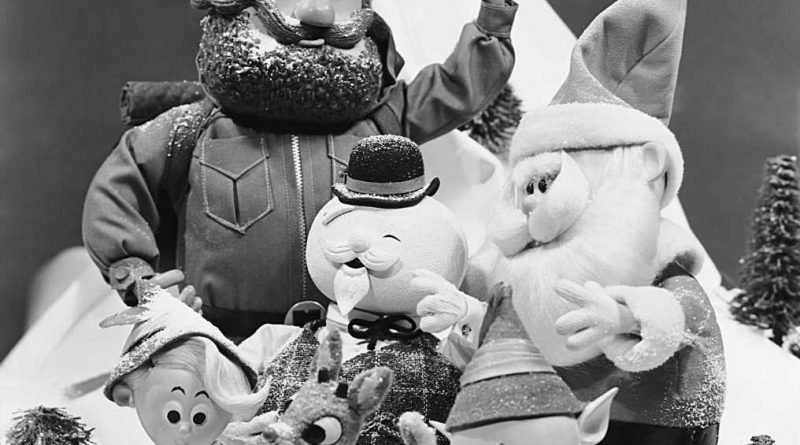 Rudolph the Red-Nosed Reindeer producer Arthur Rankin Jr. opened up about why writers included the Island of Misfit Toys into the Christmas special.

Rankin said he wanted the Christmas tale to be inclusive, plus he dished about some of the direction they took with the script.

Rudolph, Yukon Cornelius, and Hermey encounter the Island of Misfit Toys during their travels, which is when they meet a cast of toys that no child wanted. They included a Charlie in the Box, a train with square wheels, and a dolly for Sue amongst many. During a 2010 interview, Rankin addressed what was “wrong” with the doll. 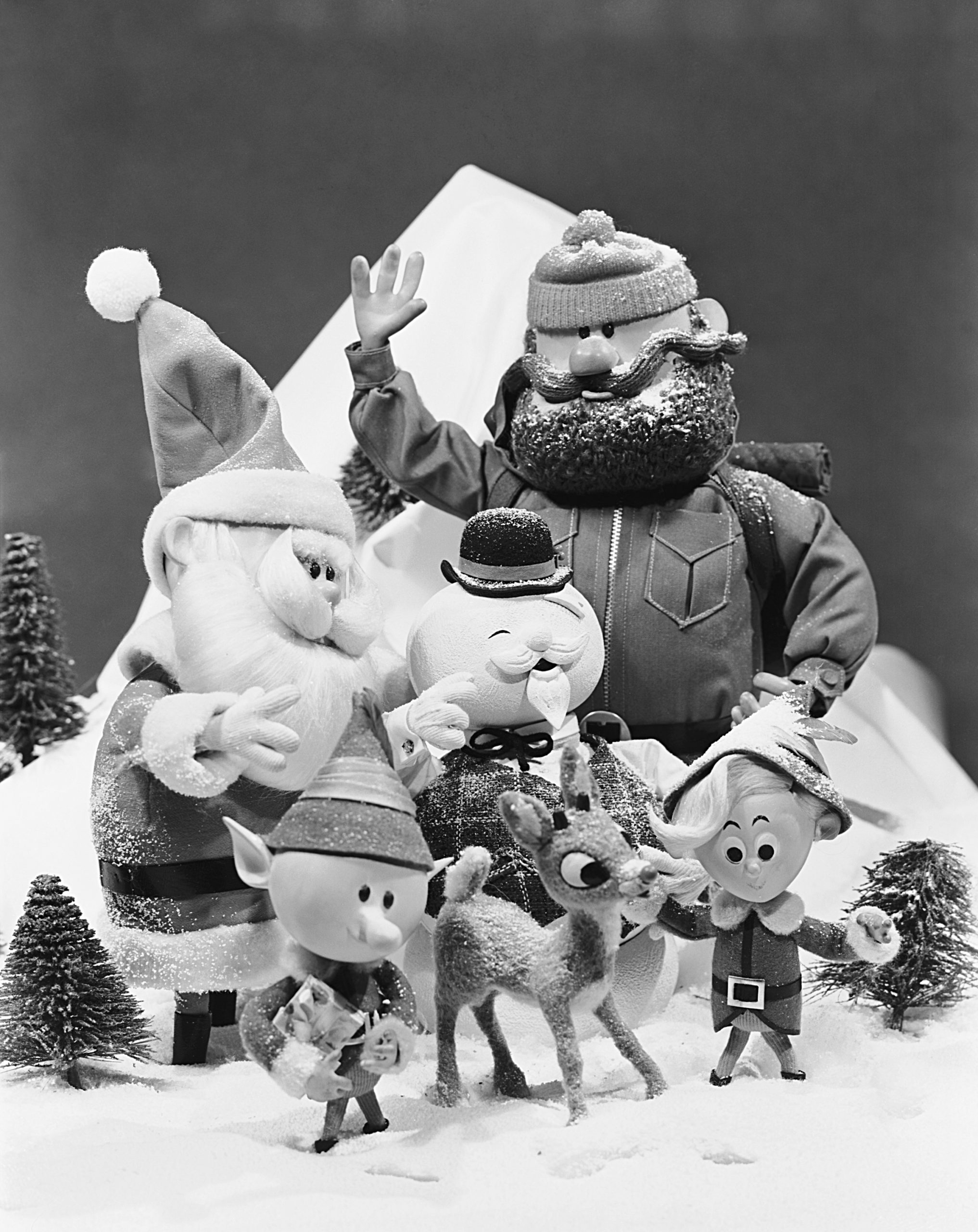 “I always say, well, she had psychiatric problems,” he told Emmy TV Legends. “She was under the care of an analyst. I don’t know [laughs].”

He then shared what the island represented story-wise. “Well, first of all, when Santa leaves and goes on his big ride, as you know, he stops there and picks up the toys and fulfills their desire,” he said. “And earlier on, because Rudolph and Hermey consider themselves misfits. Rudolph because his nose would light up. And Hermey because they laughed at him because he wanted to be a dentist, not at not making toys and said his workshop.”

Why did Hermey want to be a dentist? “Why?” Rankin asked. “Why not!” He added that the idea just came from the writing.

‘Rudolph the Red-Nosed Reindeer’ is designed to be inclusive

“And so they’re trying to escape from where they were,” he continued. “And now escaping the Bumble with Cornelius guiding them. They came upon this island and they found these characters. There were all misfits. So that’s part of that song. Earlier on, we were a couple of misfits and now on the Island of Misfit Toys.”

Rankin said the Island of Misfit Toys was a conscious effort to connect with children who were different or with those who felt that they didn’t quite fit in. 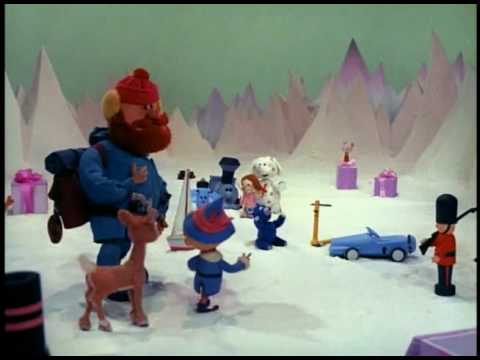 “I think all kids are looking for guidance,” he remarked. “I think all kids feel slightly inferior because as the man said when he went to send his daughter to a psychiatrist, he said, what’s wrong with her? The psychiatrist says, You mean what’s wrong with you? She’s four years old. She’s three feet tall and she’s broke.” He added, “She’s got problems. Kids have problems, whatever they may be.”

Triumph over adversity is why the Christmas special has lasted

Rankin said children see themselves in the characters, which is why these Christmas specials have been so enduring. “And to see other characters that also have problems they can associate with them,” Rankin said. “And when the characters are relieved of their problems by their own actions, like Rudolph became the lead because he was very needed and he fulfilled a big role. Hermey became a dentist because he conquered Bumble.” 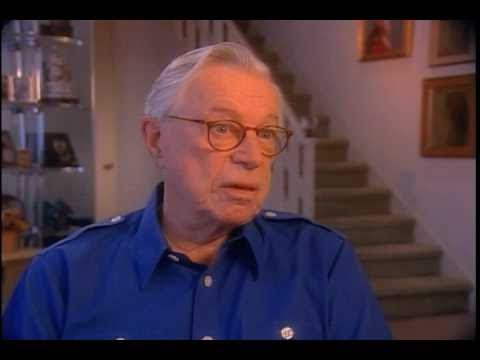 “And kids love to see someone of their own size, their own age or their own inferiority achieve things,” he added. “That makes them feel good. I think that’s probably the reason these films last so long. Because in all our films that happens. The bad guy becomes the good guy. At the end, he’s reformed. And the underdog fulfills his quest.”

“So I think that’s why this film has lasted,” he said. “You know if you’re judging any creative effort, longevity is the reward. I mean, how many painters have there been, how many Van Gogh has it been, etc. So longevity is extremely important in any effort.” 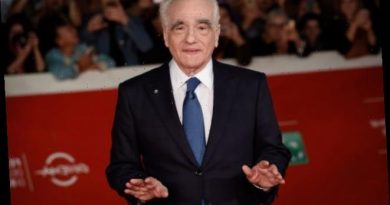 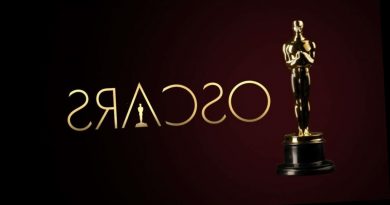 The Oscars Are Making Some Changes, Including Diversity Requirements 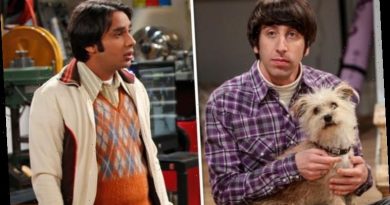