ROWAN Atkinson has told pals he is “extremely excited” about a planned return of cult comedy Blackadder.

Atkinson, 64, is set to team up again with co-stars including Tony Robinson, Stephen Fry and Hugh Laurie. 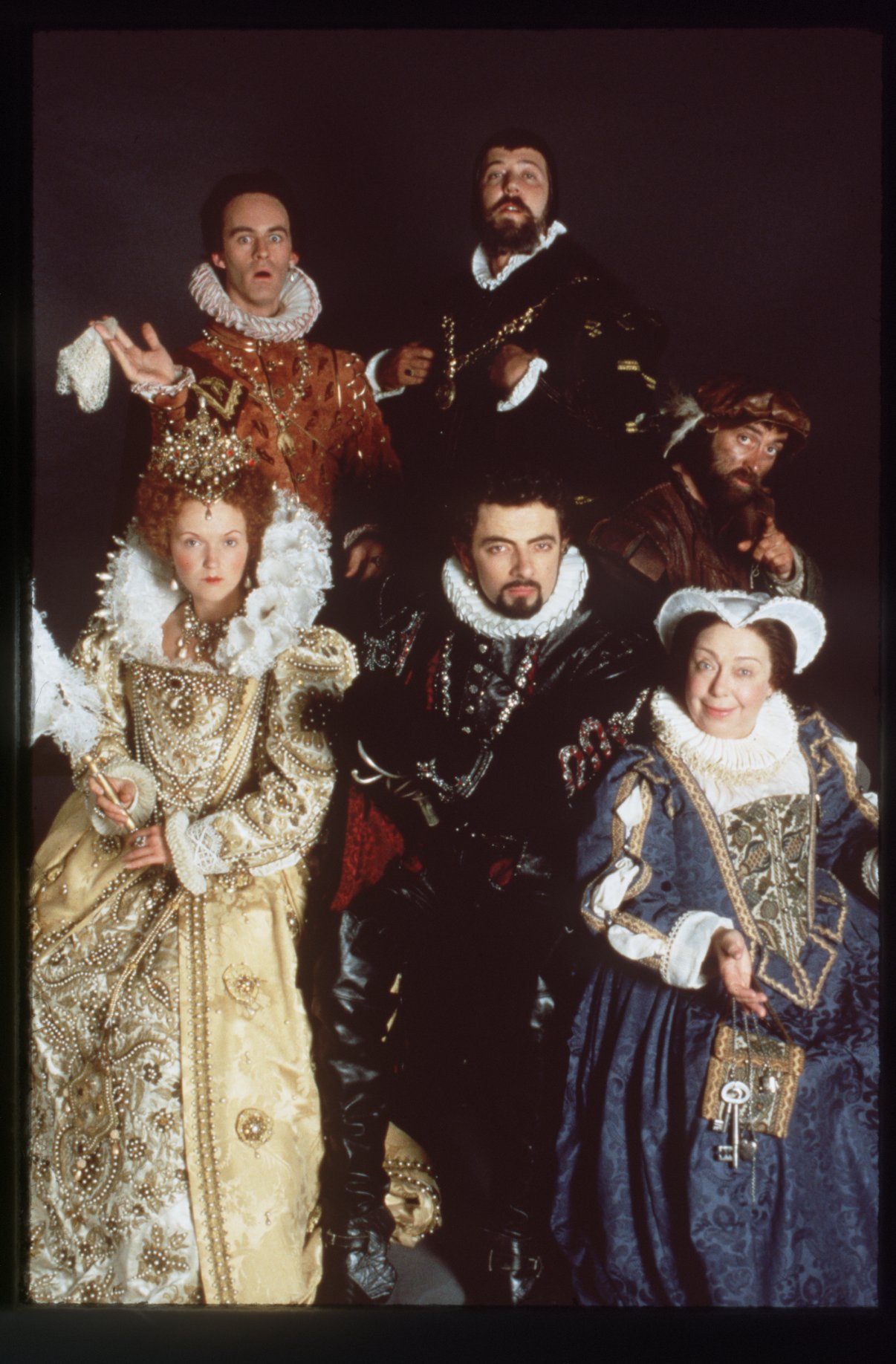 It had been reported they would consider a one-off show but sources said a full fifth series was being considered.

The BBC show ran for four seasons from 1983 to 1989, with each set in a different period of history. The new instalment would be set in the modern era.

Edmund Blackadder — accompanied again by dogsbody Baldrick, played by Robinson, 72 — would be a university lecturer.

We can reveal the stars agreed on a return after a meeting at London members’ club Soho House. 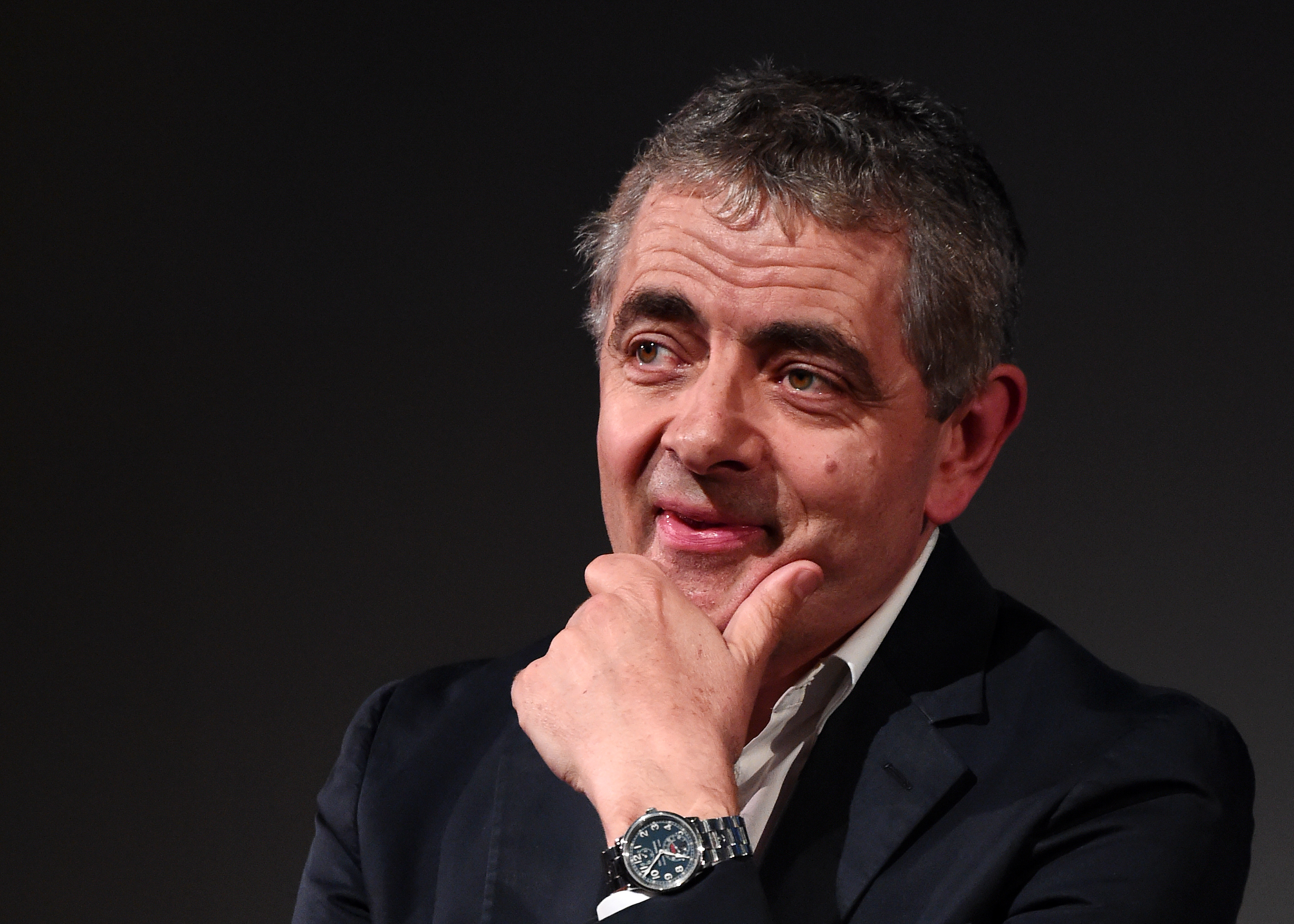 A source said: “They were all having a great laugh and they are all old friends. So they just said, ‘Yes, let’s do it’. It is being written now.

Rowan has been saying he is extremely excited.”

When World War One-themed Blackadder Goes Forth ended in 1989, co-writers Richard Curtis and Ben Elton said there would be no more.

But since then there has been a Comic Relief skit and a Christmas special. 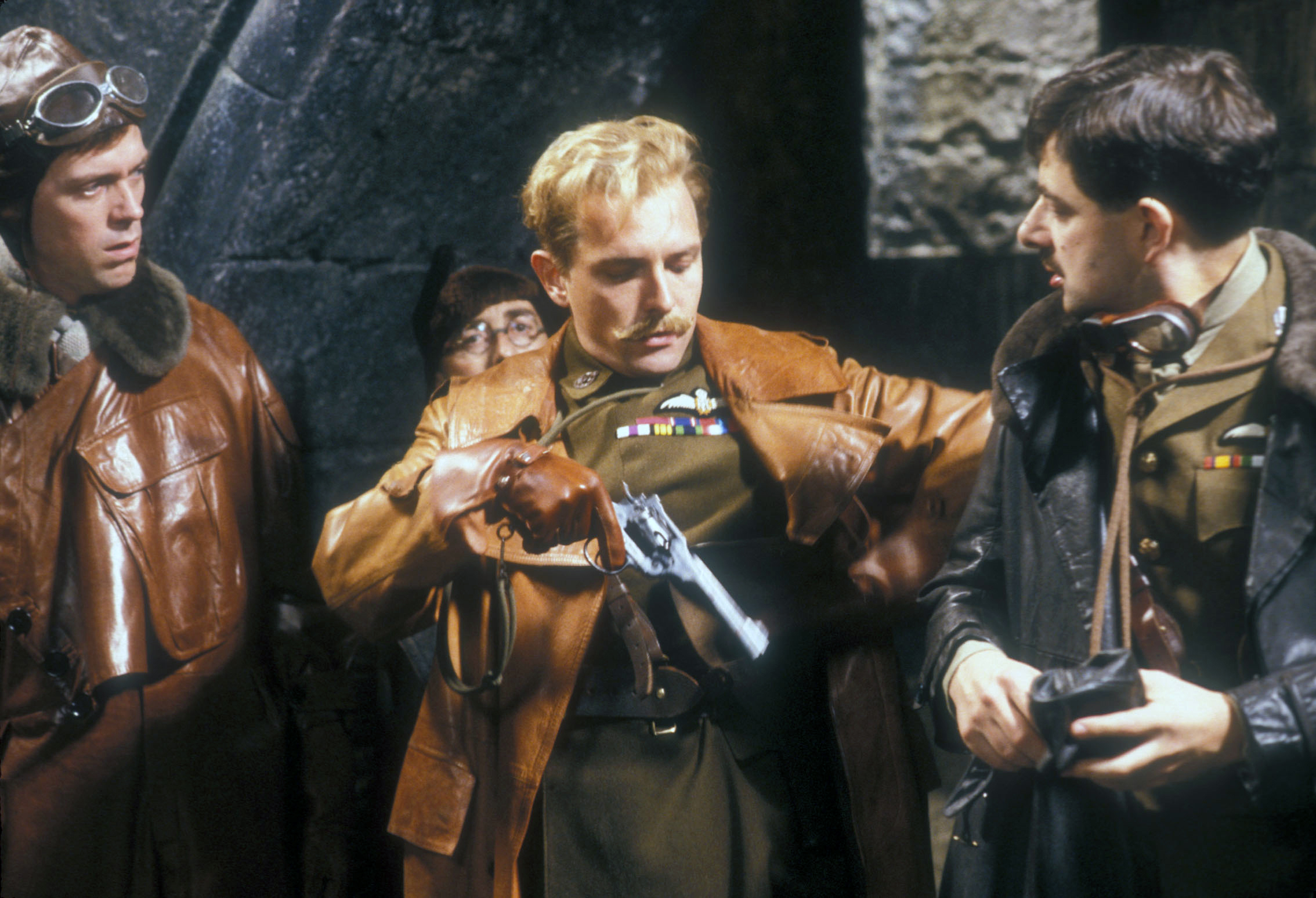 Our source said of the proposed comeback: “It will be in the modern day. Blackadder will be a lot older, of course, so they’ve come up with the ageing university lecturer idea.

“Curtis and Atkinson have discussed guest appearances from stars such as Tom Hardy and Russell Brand.” 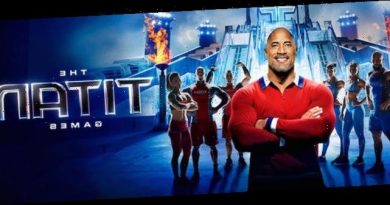 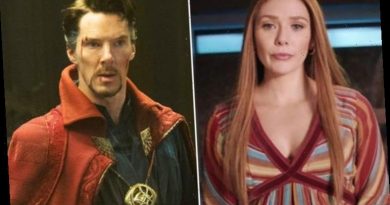 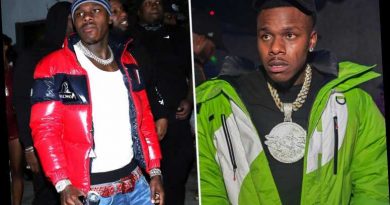