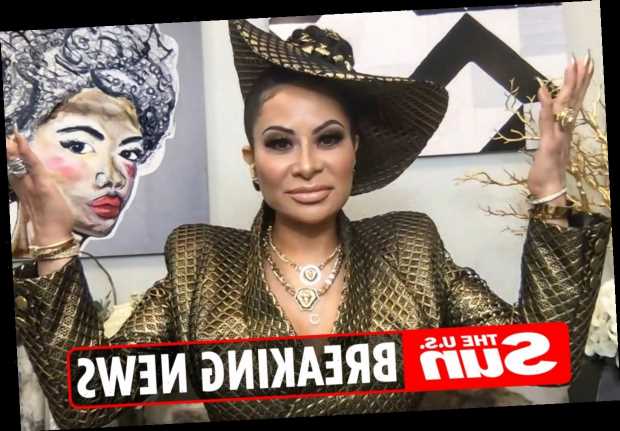 REAL Housewives of Salt Lake City star Jen Shah has been charged with conspiracy to commit wire fraud in a "telemarketing scheme" and is facing 30 YEARS in prison.

The housewife rose to fame as she dubbed herself the leader of the Salt Lake City housewives and one that the others couldn't fully trust. 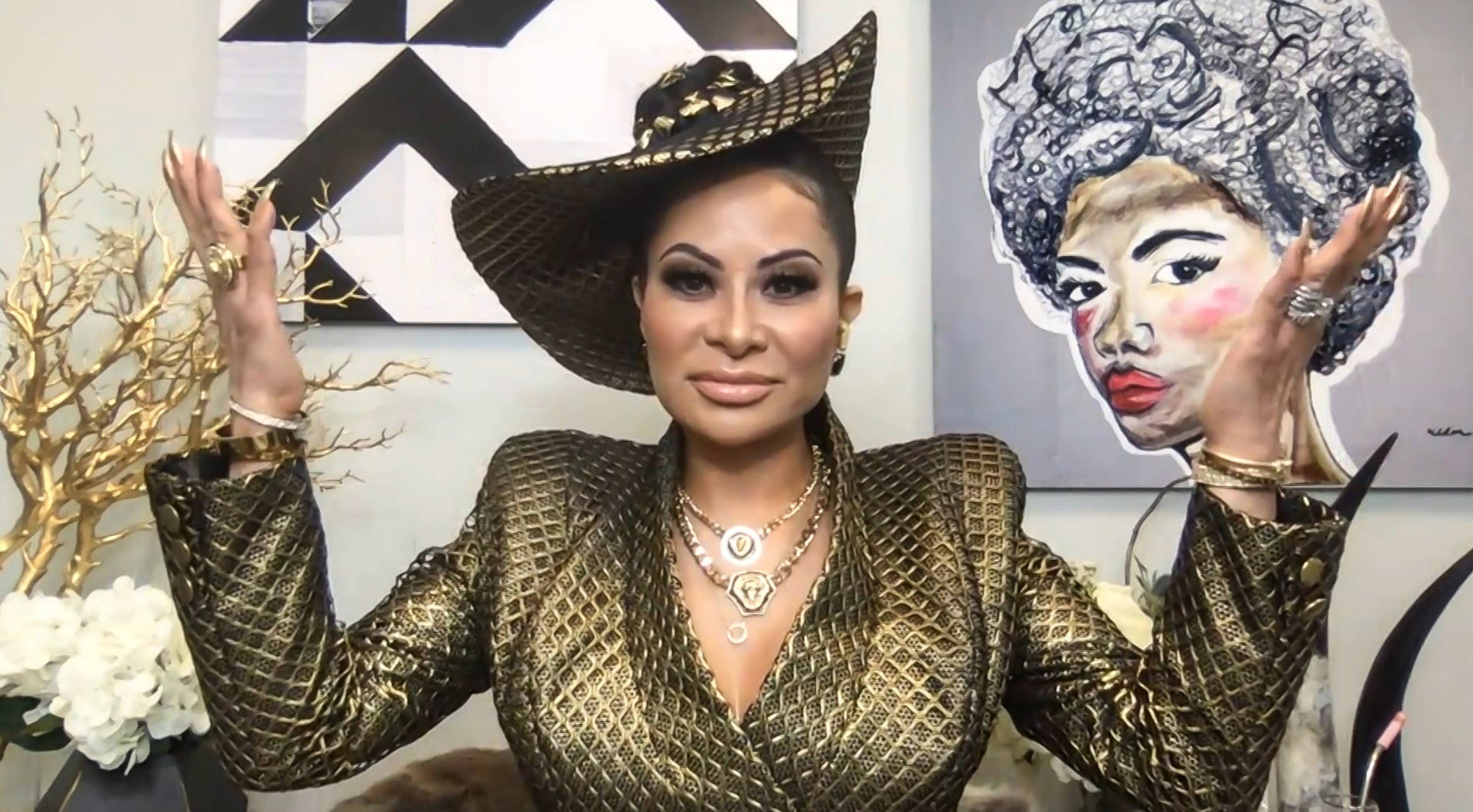 In a shocking turn of events, Jen and her assistant, Stuart Smith, were arrested in Salt Lake City, Utah, on Tuesday morning and will face a federal judge this afternoon.

NBC New York was the first one to report the news.

In the press release, Manhattan U.S. Attorney Audrey Strauss said: "Jennifer Shah, who portrays herself as a wealthy and successful business person on ‘reality’ television, and Stuart Smith, who is portrayed as Shah’s ‘first assistant,’ allegedly generated and sold ‘lead lists’ of innocent individuals for other members of their scheme to repeatedly scam.

"Now, these defendants face time in prison for their alleged crimes."

According to the press release, Jen and Stuart (along with other people) carried out a telemarketing scheme that defrauded hundreds of victims, many of whom were over the age of 55, by selling them "business services." 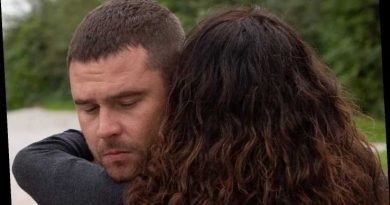 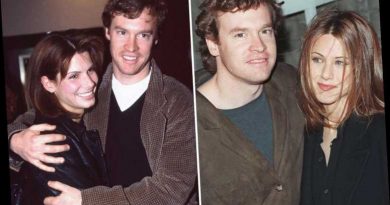 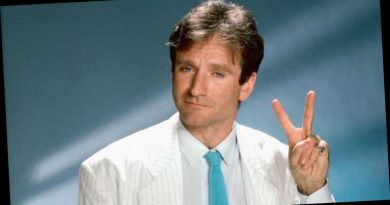 When did Robin Williams die, what was his cause of death and what did Pam Dawber say about the Dead Poets Society and Jumanji star?