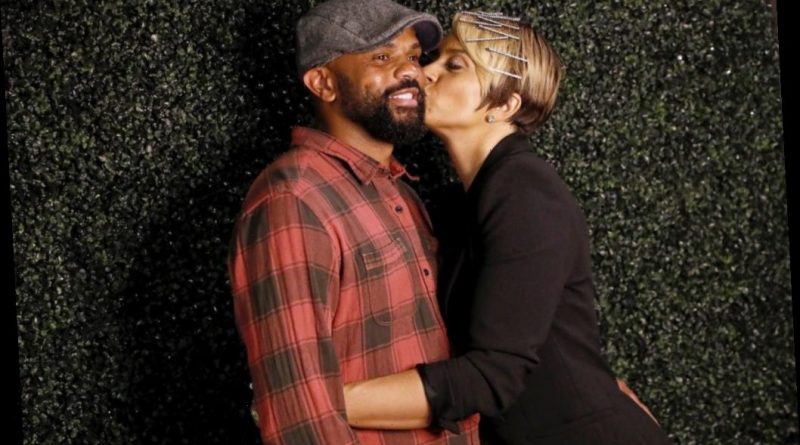 Robyn Dixon is shooting down reports that she’s been fired from RHOP but according to sources, producers are demanding she show more depth with her and Juan. Insiders allege that Monique Samuels’ exit saved Dixon’s spot on the show. But, producers allegedly aren’t buying the Dixon’s love story.

Per the Samuels’, Dixon and co-stars attempted to bring a rumor to the show that she had an extramarital affair. Furthermore, Samuels alleges the women questioned the paternity of her third child.

While no mention of Samuels’ baby made the show, Gizelle Bryant did bring up rumors of Samuels’ alleged affair. The women however deny that there was any attempt to incorporate the rumor on the show, despite an Instagram live by Dillard previously admitting otherwise.

The Samuels confronted the women about it during the season 5 reunion. As a result of “poor editing” that would have proved their claims about the alleged plot, the Samuels opted to quit the show.

Related: Monique Samuels Says She Was Asked To Return To ‘RHOP’ but Quit After Watching Part 3 of the Reunion

Rumors began surfacing that Dixon was fired from the show. Dixon took to Instagram to dispel rumors about her firing. But according to All About The Tea, Dixon’s job was in jeopardy.

Per Monique of All About The Tea, Dixon and her lawyers are currently in negotiations for season 6 but she hasn’t signed on. Dixon’s job was allegedly on the line until Samuels’ quit following the reunion.

Dixon shared on her Instagram that the reports regarding her firing were not credible.

Another reason Robyn hasn’t allegedly signed her contract is due to production demanding more of her and Juan’s story. Per All About the Tea, Robyn is requesting more money going into season 6.

The additional money would help her situation, considering she and Juan are in the process of building their dream home and Robyn still owes the IRS a hefty payment.

Producers however are hesitant to give Robyn a pay increase due to them wanting more depth from her and Juan. All About the Tea alleges producers aren’t sold on Juan and Robyn’s love story, citing scenes that never made the show that feature Juan appearing disinterested.

Related: ‘RHOP’ Stars Robyn Dixon and Juan Dixon Have Reconciled but Why Did They Break up the First Time?

Viewers also remember a hot mic moment in season 2 with Juan admitting he prefers to be in a relationship with someone else but stays for his two children. Juan also admitted to feeling a lack of love and affection from Robyn.

For season 6, production is allegedly demanding a wedding from the Dixons, or a storyline involving them trying to expand their family. 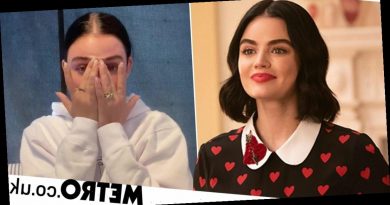 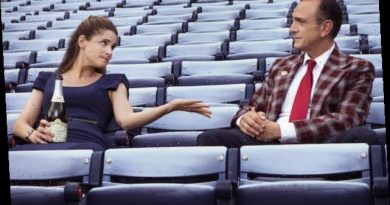 Brockmire to End With Future-Set Season 4 — Plus: Who's Returning? 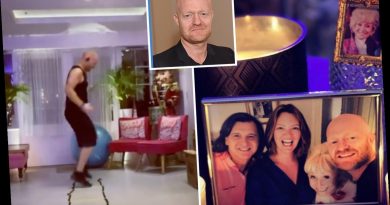