Spider-Man breakout Jacob Batalon is set to star in Reginald The Vampire (w/t), a dramedy in the works at Syfy based on Johnny B. Truant’s Fat Vampire book series. The series, which hails from Harley Peyton (Twin Peaks, Chucky), received a straight to series 10-episode order.

Written by Peyton, who will serve as showrunner, the series is set in a world populated by beautiful, fit and vain vampires. Reginald Baskin (Batalon) tumbles headlong into it as an unlikely hero who will have to navigate every kind of obstacle – the girl he loves but can’t be with, a bully manager at work and the vampire chieftain who wants him dead. Fortunately, Reginald discovers he has a few unrecognized powers of his own. A new show with a lot of heart and just enough blood, Reginald the Vampire proves the undead life is just as complicated as life itself.

Batalon is best known for playing Ned Leeds in Spider-Man: Homecoming and Spider-Man: Far From Home opposite Tom Holland and Zendaya. He will reprise his role for Spider-Man: No Way Home. 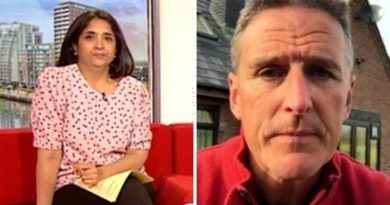 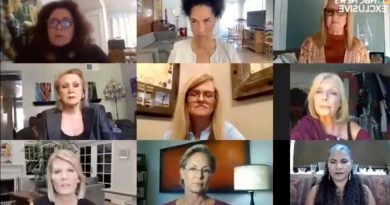 Cosby Accusers To NBC: Legal System Threw Us Under The Bus 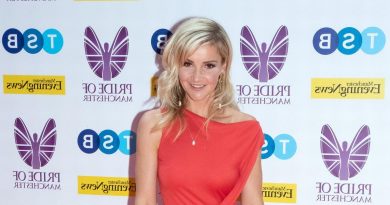