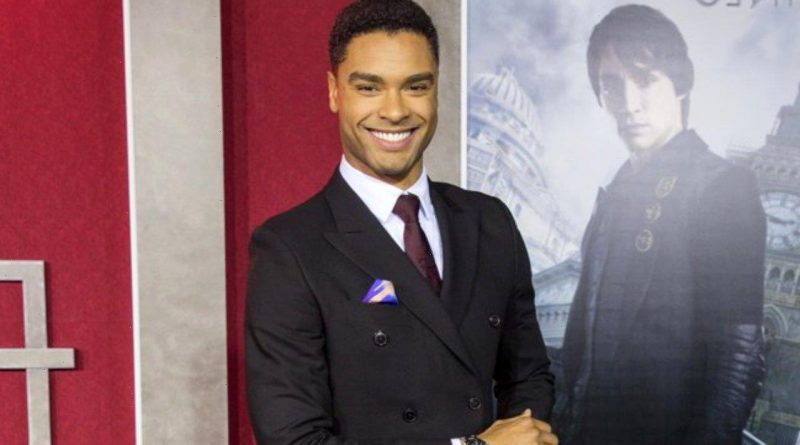 While claiming that it’s fairly normal for a Brit who has done ‘anything of repute’ to be linked to the 007 role, the former ‘Bridgerton’ star admits he’s ‘flattered to be in the category.’

AceShowbiz –Rege-Jean Page has played down rumors that linked him to James Bond role. When addressing the speculation, the former “Bridgerton” star said that “it’s more of a procedural thing.”

“If you are British and you do anything of repute, then people take notice and start saying the ‘B’ word. I think that’s fairly normal,” the 31-year-old hunk told OK! Magazine. “It’s more of a procedural thing and I’m flattered to be in the category of Brits that people have noticed but it’s nothing more or less that that.”

Page, however, joked that he had the proper training for the 007 role because he had worked with armory and learned how to fire different types of guns before filming “Bridgerton”. He also claimed to have received combat lessons for his 2018 movie “Mortal Engines“. Thus, he is “definitely not” intimidated by an action role.

This was not the first time the “For the People” alum reacted to the James Bond rumors. In January, he told Access Hollywood, “I think there might be an element of cultural translation to be done here… Like if you’re a Brit, and you do something of any kind of renown, that people regard well, then people start saying the ‘B’ word (Bond). It’s like a merit badge, you get the ‘B’ word merit badge.”

“But I don’t think it’s much more than that. I’m very, very glad to have the badge,” the British-Zimbabwean actor went on elaborating. “I’m glad to be in such wonderful company of people who have the badge. But it’s a badge.”

During the recent interview with OK! Magazine, Page also admitted that he was not “ready” for the “overwhelming” and “mind-blowing” attention he has received from “Bridgerton”. He explained, “I don’t know how anyone could be ready for that kind of attention and the level of attention that we’ve experienced.” 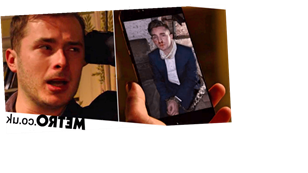 Spoilers: Ben fears Callum will die as he struggles to pay Keanu in EastEnders 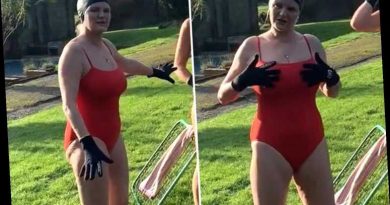 Susannah Constantine, 58, shows her 'big udders' as she strips to a swimsuit saying her 't*ts are larger than her head' 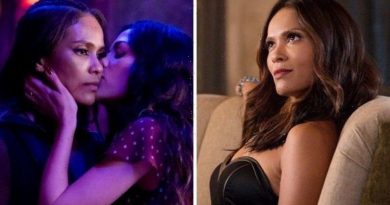