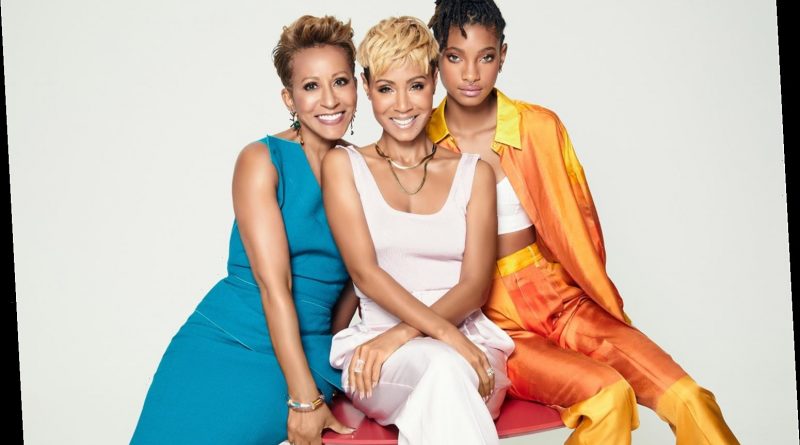 The red table is bigger and better than ever.

The series return will see the trio touch on topics around sexuality, narcissism and hidden epidemics within the COVID-19 pandemic arising from abuse to conspiracy theories.

Last year, the show made headlines after Pinkett Smith, her daughter and her mother were the first to interview Olivia Jade in the aftermath of the college admissions scandal.

Pinkett Smith, 49, also broke ground when she brought herself to the red table, along with her husband Will Smith, to talk about rumors that she had a relationship with singer-songwriter August Alsina.

The Girls Trip star went on the record to say she had an "entanglement" with Alsina while she and Smith, 52, were separated.

The episode set a new record for the most views in 24 hours for a Facebook Watch original episode, with more than 15 million views reported in less than a day. It smashed the previous record held by another Red Table Talk episode featuring Jordyn Woods.

"Red Table Talk keeps raising the bar with honest, powerful, and revealing conversations around  topics viewers care about most," said Mina Lefevre, Head of Development & Programming for Facebook Watch. "The Red Table Talk community is growing every day on Facebook Watch, and we're looking forward to bringing fans more groundbreaking episodes this year with Jada, Willow, Gammy and our partners at Westbrook Studios." 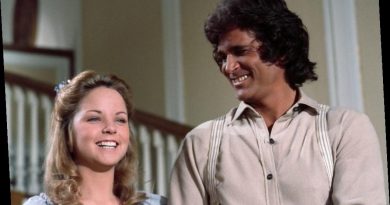 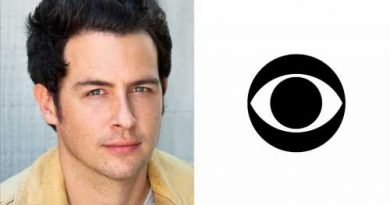 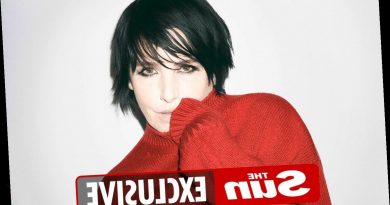