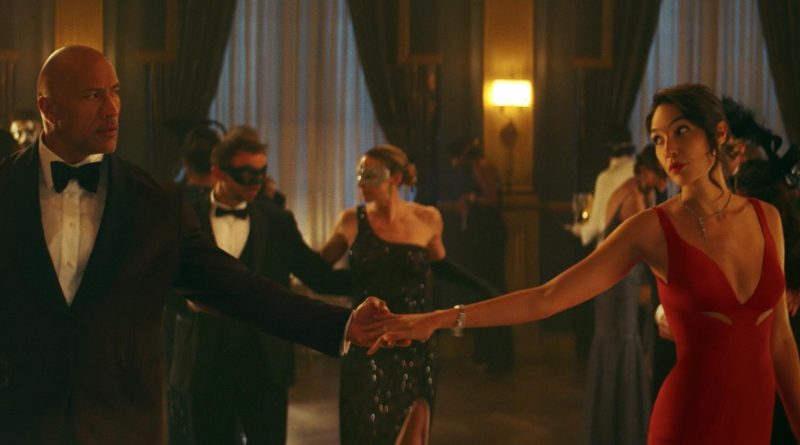 Red Notice is Netflix’s hottest film commodity right now, and it’s on track to break Bird Box’s record for the highest viewership on the streamer. Director Rawson Marshall Thurber created a winning trifecta when he cast Gal Gadot, Ryan Reynolds, and Dwayne “The Rock” Johnson in the heist film.

They each brought their action background and comedic chops to the screen, but there was also a sprinkling of fancy footwork. Gadot recently revealed that she worried about Johnson hurting her toes during that smooth-looking dance scene.

Gadot worried that The Rock would step on her feet

When Sarah Black (aka Bishop), John Hartley, and Nolan Booth arrive at the masquerade ball, Black and Hartley hit the ballroom dancefloor. They exchange banter about the egg, but viewers may have also been taken by their crisp dance moves. It’s something Gadot worried about.

Gadot told IMDb she had concerns The Rock would destroy her feet. “I kept telling D.J. we’ve got to practice. We’ve got to make sure we have this, we’ve got to rehearse. He was so cool and kept on saying, ‘Don’t worry. It’s gonna be OK.’ And I was like, ‘No, you don’t understand. My toes! We’ve gotta practice,’” she said.

Johnson joked that she thought he’d crush her toes “like she was dancing with a buffalo.” But according to him, Gadot received a pleasant surprise.

Though he’s known for his WWE achievements and his career as an action star, Johnson is no stranger to cutting a rug. For 2007’s The Game Plan, he starred as a football player who had to reconnect with his daughter. He took ballet lessons for the stage performance in the film.

For 2016’s Central Intelligence, Johnson learned how to do some dance steps for his character, Bob Stone — or Robbie Weirdicht. His once posted his breakdance training routine on Instagram. With that in mind, Gadot was in good hands.

Injuries are common on movie sets, especially when there are multiple stunts involved. Gadot, Reynolds, and Johnson are used to that because they all have experience being action heroes. However, Gadot suffered a foot blunder in the middle of Red Notice.

During her chat with IMDb, she said that she sliced her toe while shooting the big fight scene. All three cast members answered a question about their fighting styles, and Reynolds’ described hers as elegant — while saying his own was “chicken sh*t.”

But she said when she did that big kick that knocked down Hartley (The Rock) and Booth (Reynolds), she ended up with a cut, courtesy of the handcuffs. Ouch! Fans can see the swift footwork in the knockout sequence that landed her adversaries on the floor.

Fans can check out Gadot’s moves as “Bishop” as she glides across the dancefloor with The Rock in Red Notice on Netflix. And stay tuned to find out if this trio teams up again for another tango in a possible sequel. 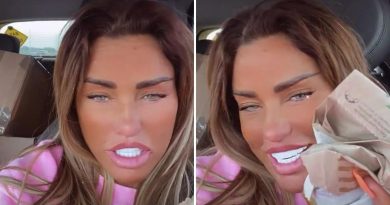 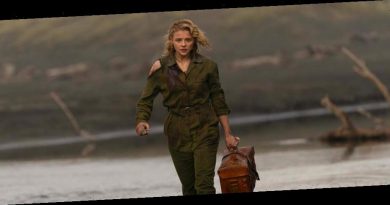 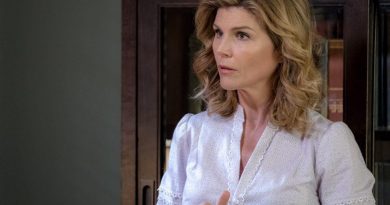