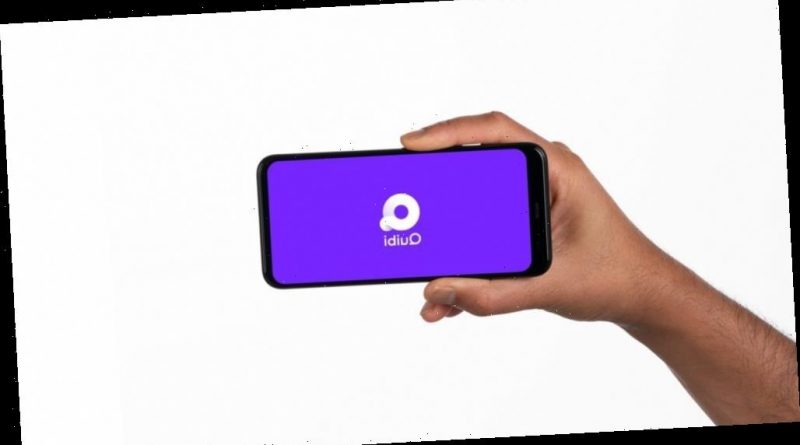 The mobile short-form streaming platform Quibi has been the talk of the town since it was announced that founder Jeffrey Katzenberg and CEO Meg Whitman were launching it. The streaming platform is set to launch in April, has raised $1 billion in funding and been backed by major Hollywood studios including the Walt Disney Company, NBCUniversal, Sony Pictures, WarnerMedia and ViacomCBS.

But with all of its clout, money and alignments with some of the biggest names in entertainment, many are still skeptical about Quibi. That may change after this year’s CES in Las Vegas, where Quibi will present its platform to audiences in an attempt to make believers out of naysayers.

The doubt could be traced back to SXSW in March 2019 when NBC News & MSNBC’s Dylan Byers questioned Katzenberg and Whitman’s intent with the platform, lobbing the expected questions about whether or not it would be successful. But the ingredients are there for a successful company: competent leaders who have a track record of success, the support of Hollywood studios and creators, an innovative tech team and, of course, money. But if you ask anyone about Quibi, they’ll either ask “What is that?” or say “I don’t really know if that will work.”

“I think there’s this old chestnut about any new endeavor,” Tom Conrad, Quibi Chief Product Officer tells Deadline about his take on Quibi skeptics. “It’s something to the effect of, ‘First they ignore you, then they mock you, then they fight you, then you win.’”

To add to that, there is nothing to compare Quibi to, which might explain why so many people are questioning it. Conrad, who was previously the VP of product at Snapchat’s Snap and a co-creator of Pandora, says that “anything that’s worth doing that’s never been done before” can lead to mocking. Otherwise, it probably isn’t worth doing because someone would have already done it.

“When someone speaks with that kind of skepticism to me, I say, ‘Listen, our attention has shifted more and more from the living room to our mobile phones’,” he says. “We’re just spending tons and tons of time with our heads stuck in our phone the way we used to with it stuck in television. And while there are all kinds of user-generated video that is driving that attention on the phone, no one has tilled the soil of what happens when you bring Hollywood style investment and storytelling to the mobile media — don’t give me go90 or YouTube Red. No one has truly tried to do that.”

CES will be one of the first times that Quibi will share its platform with the world. Many will get a first look at exactly what it’s all about and will perhaps give audiences a better idea of how the company intends to innovate short-form content.

Prior to their presentation at CES, Conrad told Deadline that he and Quibi’s Chief Technology Officer Rob Post had a job to not only create a reliable, delightful user experience that compliments the content that Katzenberg was commissioning but also to build technology that facilitates new kinds of storytelling in the mobile environment.

He said, “We think our unique way into that opportunity is to take advantage of the fact that all of the content for Quibi is being made for Quibi.” He adds, “We have conversations every day with the creators about what the technology platform can do to support their storytelling.”

Right off the bat, Quibi’s slate is filled with new, inventive ways of telling stories. Conrad tells the story of how Steven Spielberg came to them in the beginning and asked if Quibi could help facilitate a horror series that would only be available to watch at night. Conrad said the engineering team made a way to unlock the show exactly when the sun dips below the horizon, and when the sun comes up the next morning they can melt the virtual film on the screen and tell the user to come back at night to continue watching.

The new platform, a portmanteau for “quick bites”, is set to be very focused on Millennials and they hope that Gen Z will age up to the subscription services. Considering many Millennials and Gen Z’ers consume content by phone, this makes sense. Gen Xer Conrad said that it’s not their ambition to bring everyone along, but he is looking forward to seeing how it does with his generation.

No matter what generation you are part of, you can’t help but note and be impressed with what Quibi is doing with its storytelling. Conrad explained how they created a new viewing experience called “Turnstyle”, which allows the user to move at will between full-screen landscape and full-screen portrait. “When I hold my phone in landscape, I get exactly the edit that’s a creator output,” explains Conrad. “And when I rotate to portrait, I similarly get a bespoke experience as they specified for portrait. So there are two separate edits, a landscape that in a portrait edit and I can shift seamlessly between one and the other — all integrated by a single audio track.”

He further explains a thriller they shot for the platform echoes the opening scene of Scream when Drew Barrymore is home alone getting stalked by the killer.

“In this short, a stranger appears at the door and our protagonist gets the notification on her phone saying that someone’s rung her Nest doorbell,” he said. “So if I rotate my phone to portrait at that moment, I see what our protagonist sees on her screen. I see the notification and the stranger at the door. He talked to her for a while and then jiggles the door handle trying to get in. She convinces him to go away.  When I switch to landscape and I can see her moving around her home, locking up the windows and doors.”

Conrad further explains that switching back and forth from landscape to portrait will give you two different perspectives of the same story which can enhance the storytelling experience.

Come April, Quibi subscribers will be able to experience for themselves through an overflowing cornucopia of programming that has been announced. From unscripted to scripted, Quibi is serving up series that will benefit from this new storytelling technology.

One of the biggest things for Quibi is retooling nostalgic titles that will reel in audiences including revamps of Reno 911!, The Fugitive, Varsity Blues, Legends of the Hidden Temple and Singled Out.

Big names in the business have been developing projects for the platform. Ridley Scott has the thriller series CURS_R and Amy Heckerling is helming the musical comedy Royalties. Jennifer Lopez will be part of the unscripted series Thanks a Million while Anthony and Joe Russo will produce the docuseries Slugfest, which will delve into the rivalry between Marvel and DC Comics. The Farrelly Brothers also got into the Quibi game with the comedy The Now and a large roster of actors have projects at the mobile platform including Liam Hemsworth, Queen Latifah, Trevor Noah, Andy Samberg, Will Arnett, Will Forte, Kiefer Sutherland, Gabrielle Union, Rachel Brosnahan, Nicole Richie, Sophie Turner, Corey Hawkins, Kevin Hart and more. 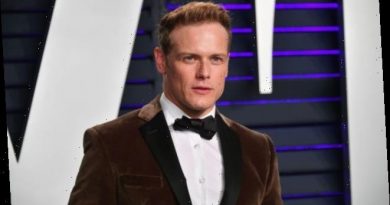 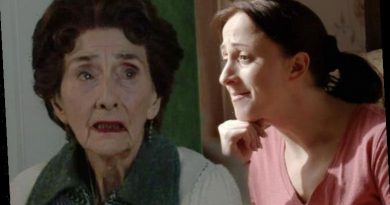 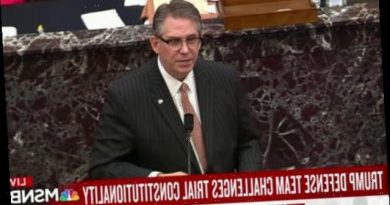