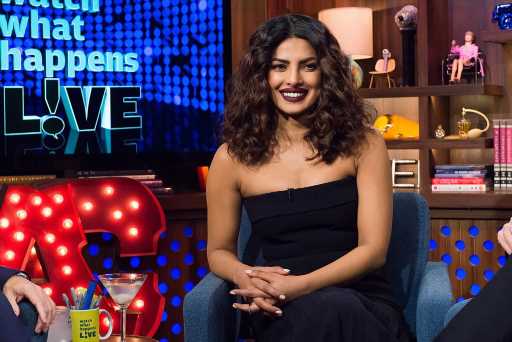 Great friendships are formed through mutual interests and the support of one another. Meghan Markle seems to have found this with Priyanka Chopra. Over the years, they’ve been able to bond over their acting careers, and their mutual desire to help women. Markle isn’t able to speak with the press much anymore, because of her royal status. But Chopra is free to say what’s on her mind, and often she uses that voice to support her friend, Markle.

The relationship between Chopra and Markle is very supportive and they are both focused on feminism, so it’s no surprise that they met at an event designed to support women. The 2016 annual Elle Women in Television dinner is where they first struck up a conversation. “We bonded as actors,” Chopra said. “We just became friends, like two girls would.”

It’s been three years since the women first became friends, and Chopra has repeatedly shown her support of Markle in interviews. Now that Markle is part of the royal family, she may not have as much time as before to hang out with the fellow actress. Hopefully, they are still able to find time to chat or visit, because the relationship is so supportive. It’s important to have people like that in your life- especially for someone under constant scrutiny, like Markle.

Chopra has publicly supported Markle. Last month, she addressed all the criticism and negativity that Markle receives in the press. She told The Sunday Times:

“I’ve seen that and it’s really unfortunate. But if there’s anyone who can handle it, it’s her,” Chopra said. “Of course it has to do with racism, it’s an obvious reason. The beauty of Meg is that she’s been herself through all of this. A lot of people got to know her after everything, but I knew her before [she started dating Harry] and she’s the same chick.”

In yet another example of Chopra defending Markle, during an interview with Wendy Williams, she was asked the question: “You’re friends with Meghan Markle, right? Prince Harry’s girlfriend?”

Chopra was not happy with the way the question was phrased, as if the only important thing about Markle is her relationship with the prince. Chopra answered by reminding Williams of Markle’s other achievements. “Also Meghan Markle actress…Suits…her achievements,” she said. “Just saying.”

Under the Tuscan ☀️ #teampixel 📷: @nickjonas

Chopra showed her support for Markle, yet again, during an interview for Elle. She praised her friend for facilitating change and using her platform for good.

“Megs… she was always meant for big things,” she said. “To be a change and be an important voice in doing that. It’s amazing that she found that calling and has the platform to be able to do it. By the time this comes out, she will have a baby – it’s so amazing how lives change. I’m a big believer in taking charge of your life, but there’s got to be something bigger that puts us into the circumstances that we are put in. Destiny has a weird way of helping you to find your calling.” 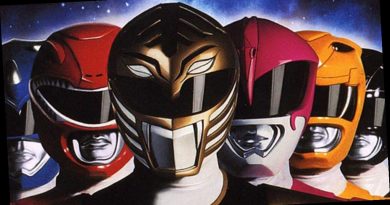 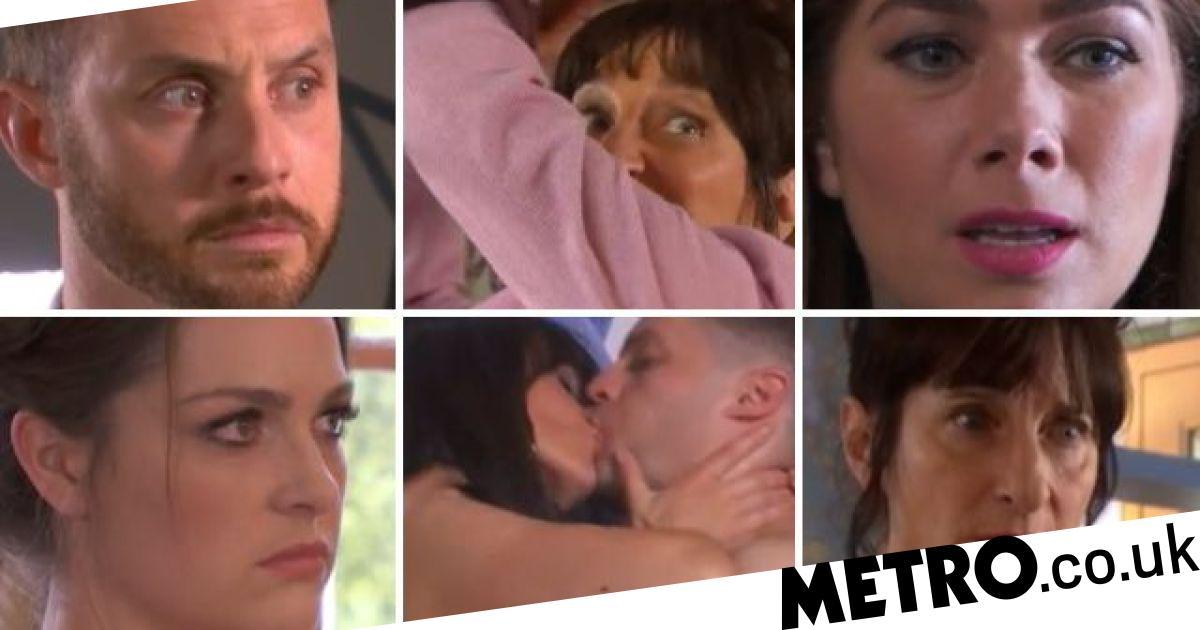 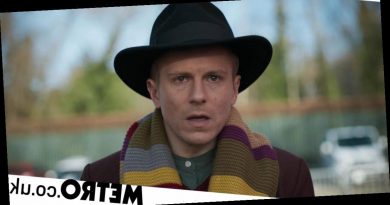 Casualty spoilers: Ethan struggles with his PTSD in a terrifying incident