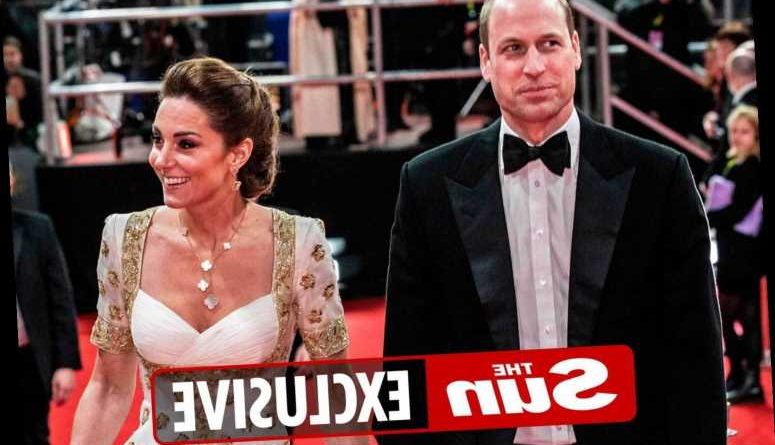 PRINCE William will not attend the Baftas in person next month — after he was the target of jokes at last year’s bash.

The Duke of Cambridge, 38, who is president of the British Academy of Film & Television Arts, will make a video speech for the Royal Albert Hall event. 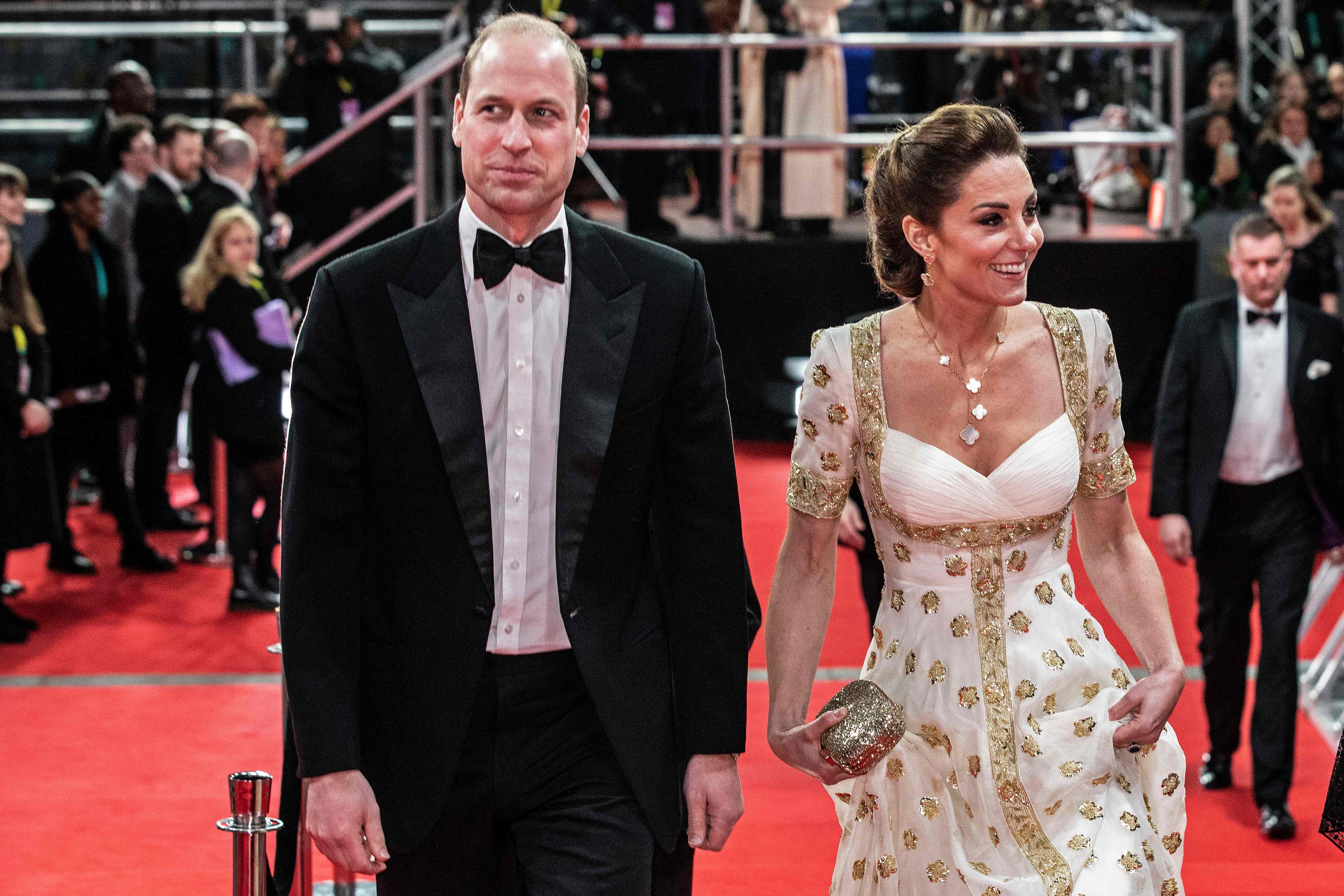 Hosts attending  include Clara Amfo and  Dermot O’Leary  on  April 10-11.

But the Sun on Sunday can reveal that William will stay away for the first time since his appointment in 2010.

It comes after William had a pop at the lack of diversity in the nominations   in his speech at the ceremony in February last year.

Last year, Wills and wife Kate, 39, looked visibly annoyed by the barrage of jokes aimed at the Royal Family. 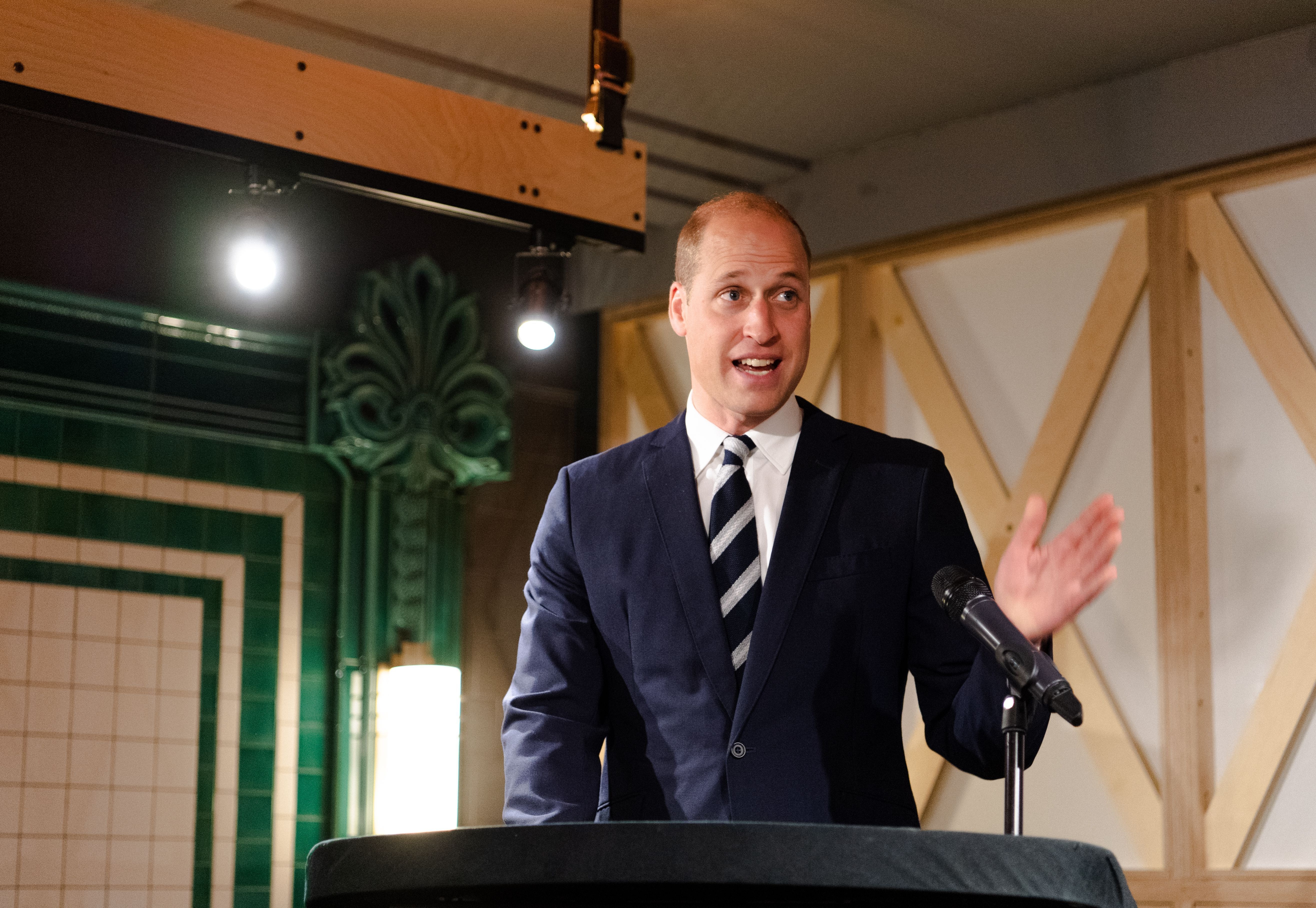 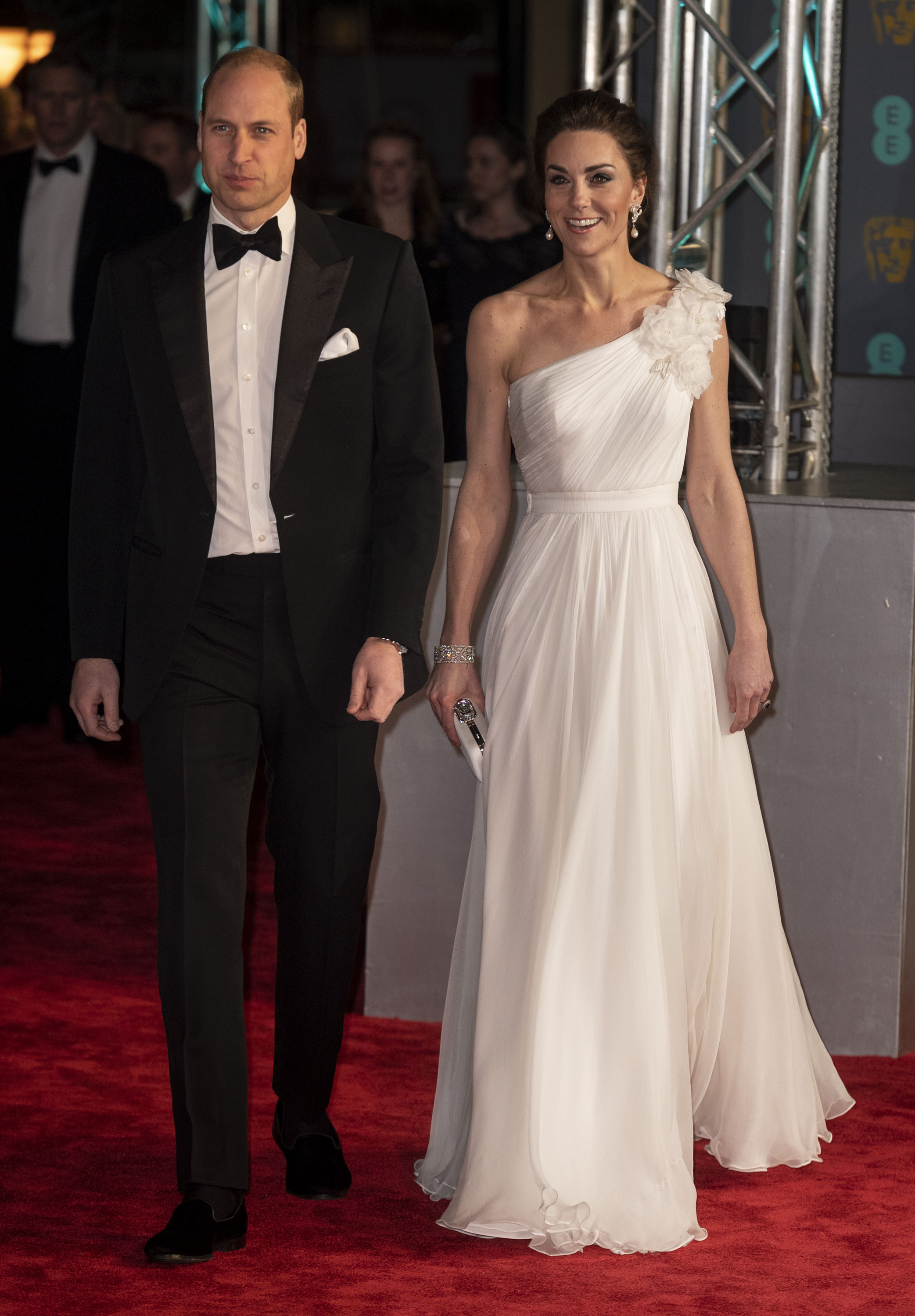 Josh Hutcherson Joins ‘Across the River and Into the Trees’ (EXCLUSIVE) 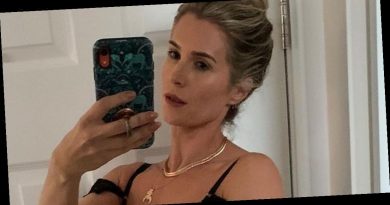 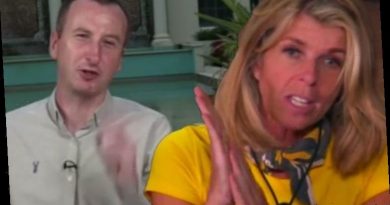