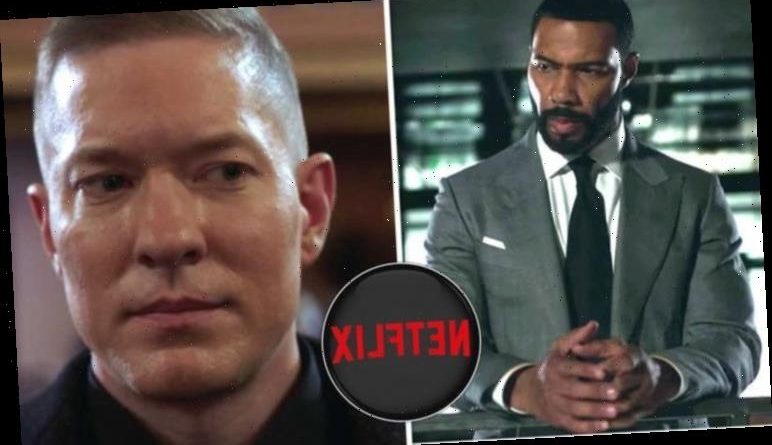 Power fans are desperate to find out the fate of Ghost (played by Omari Hardwick) after he was shot in the dramatic episode 10 finale. Here is everything viewers of the show need to know about the release of the new episode on Netflix

What time is Power on Netflix?

The final series of Power returns with its second part this week as viewers find out the fate of one of the major characters.

The first of five new episodes will be released on Starz on Sunday, January 5.

Power season 6, episode 11 will then be available to watch on Netflix outside of the US on Monday, January 6.

The remaining four episodes will air weekly on both platforms as the popular show comes to an end. 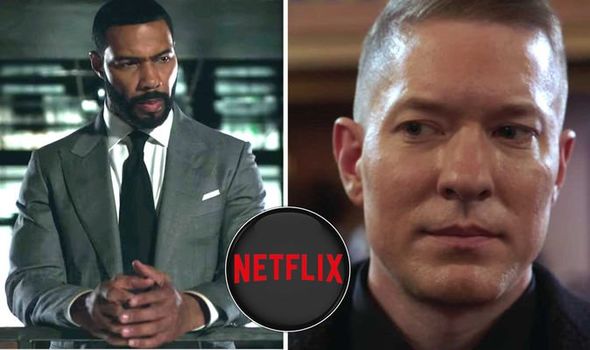 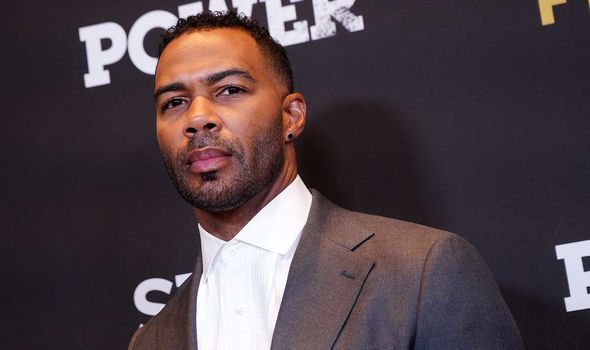 The latest episode of Power is expected to be released on Netflix around 8am GMT.

This is because the streaming platform generally releases its new content at this time.

However, before the launch of season six, a Netflix spokesperson confirmed to Express.co.uk Power is a Starz show and it may not be released in the same timeframe as a result.

Some previous episodes of this series have been released as late as 4.55pm on the platform. 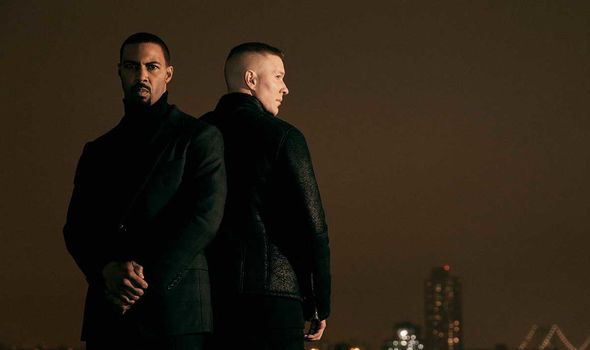 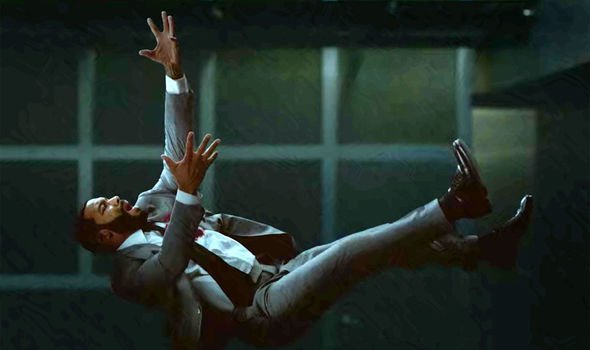 Therefore, fans will need to keep their eyes peeled for the new episode of the show to drop on Netflix.

In order to be able to stream the new episode, viewers will need to have a subscription to the streaming platform.

Monthly membership to Netflix begins at £5.99.

What will happen in Power season 6, episode 11?

The new episode of Power will be all about finding out who is responsible for shooting Ghost in the final few moments of episode 10.

Viewers will remember the drug kingpin was last seen tumbling to his death off of a balcony after a bullet hit him in the chest.

However, the person responsible for firing the bullet was not revealed in the episode.

There were plenty of potential culprits including Ghost’s ex-wife Tasha (Naturi Naughton) and his former best friend Tommy (Joseph Sikora).

Those who love the show will also be hoping they will get to find out whether Tommy is still alive or not.

Teasing about what will happen in the new episode, showrunner Courtney Kemp spoke to TV Line.

She told the publication how each of the final five episodes will focus on a different version of events in episode 10.

“They’re all different iterations of that day. The same day that Ghost got shot is the day that they cover, but then they all go past that point.”

Power season 6, episode 11 will be released on Netflix on Monday, January 6. 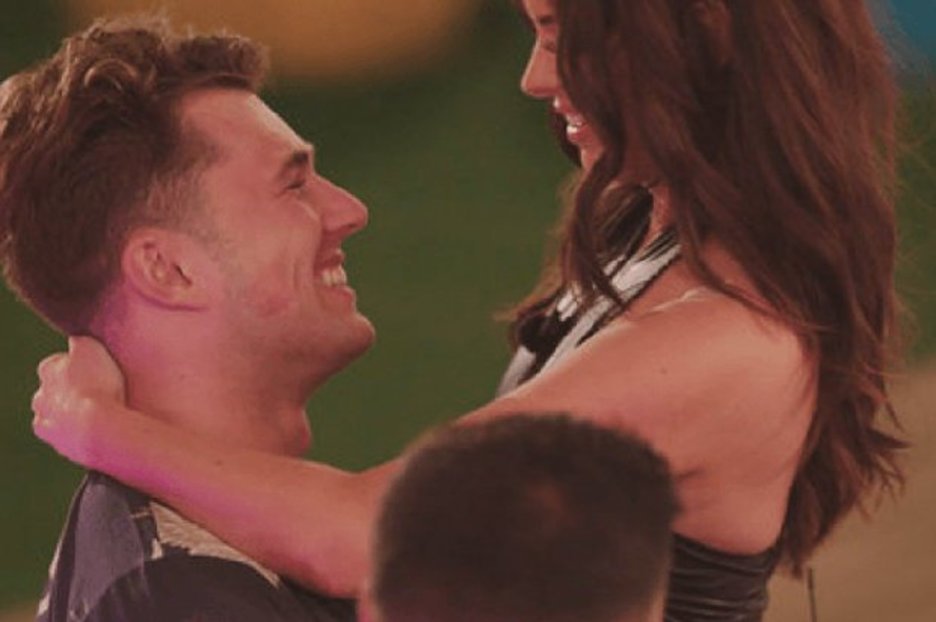 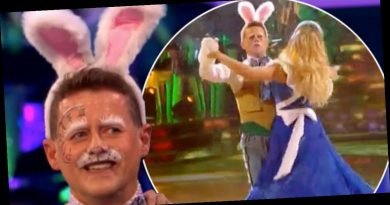 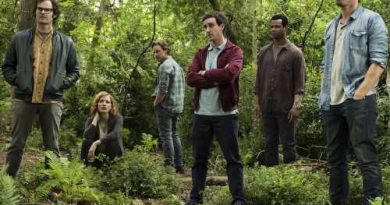