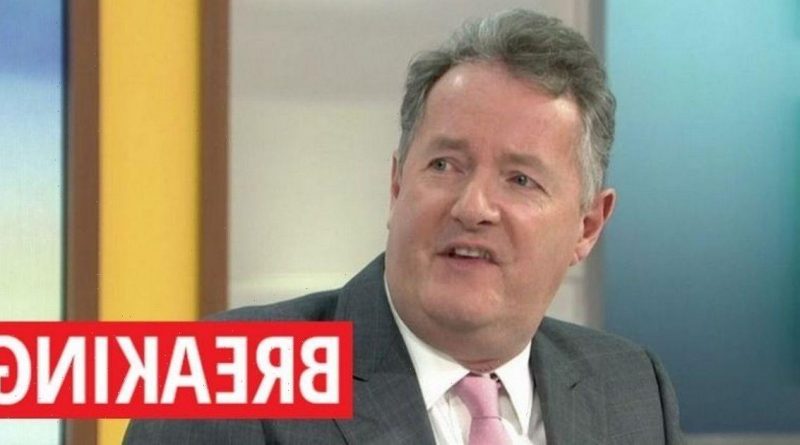 Piers Morgan was "entitled to say he disbelieved the Duke and Duchess of Sussex's allegations" following his rant regarding the Oprah Winfrey interview of Prince Harry and Meghan Markle, Ofcom has confirmed.

Ofcom investigated the incident after a record-breaking number of complaints were submitted to the regulator, with over 41,000 complaints issued in just two days.

The incident ultimately led to Piers leaving his job on Good Morning Britain after he refused to apologise, but it has now been confirmed that they believe Piers didn't break any rules of the code.

The statement said: "The interview between the Duke and Duchess of Sussex and Oprah Winfrey contained serious allegations and it was legitimate for this programme to discuss and scrutinise those claims including their veracity."

It was explained that under freedom of expression, Piers was able to say his disbelieved their allegations and challenge the claims.

Ofcom said: "The code allows for individuals to express strongly held and robustly argued views, including those that are potentially harmful or highly offensive, and for broadcasters to include these in their programming.

"The restriction of such views would, in our view, be an unwarranted and chilling restriction on freedom of expression both of the broadcaster and the audience."

Piers shared the result to his own Twitter and wrote: "Ofcom rejects all complaints against me over Meghan Markle furore that led to my exit from GMB.

"Verdict says I was entitled to disbelieve her and Prince Harry and to restrict my right to do so would be a 'chilling restriction on freedom of expression'."

The results comes six months after Piers left GMB following the outrage over his comments about Meghan Markle.

At the time, ITV said: "Following discussions with ITV, Piers Morgan has decided now is the time to leave Good Morning Britain. ITV has accepted this decision and has nothing further to add."

Shortly after, Piers claimed that he had "lost his job" at GMB because he "chose not to apologise" for disbelieving Meghan's claims in her interview with Oprah.

He said he became the victim of "cancel culture" and said that the defence of free speech and right to express his opinions is the "most important issue of his career".

Piers has now won his case and questioned whether he gets his job back at GMB, though there has been no response from ITV bosses just yet. 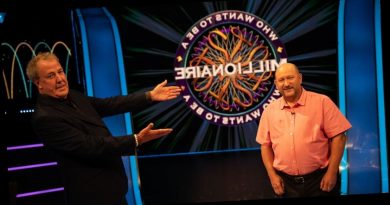 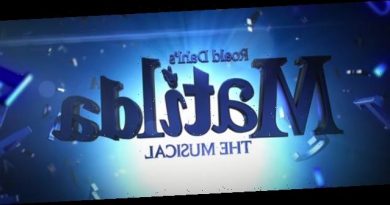 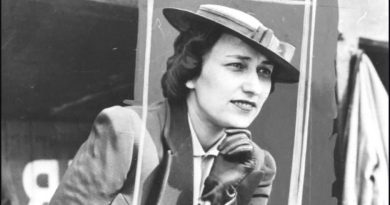