Home » Piers Morgan reignites war with Meghan Markle as he says he 'believes in mental health, but not her' 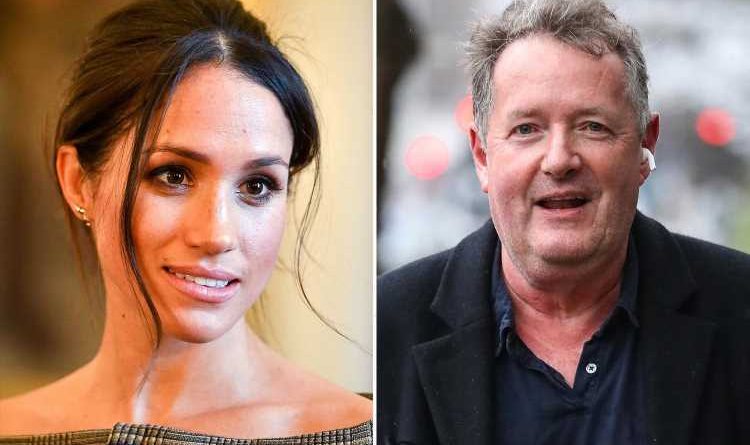 PIERS Morgan has once again taken a swipe at Meghan Markle by insisting he doesn’t believe her.

The 56-year-old was criticised by a follower today as he posted a quote to mark Mental Health Awareness week – after he previously questioned the Duchess of Sussex when she said she had suicidal thoughts. 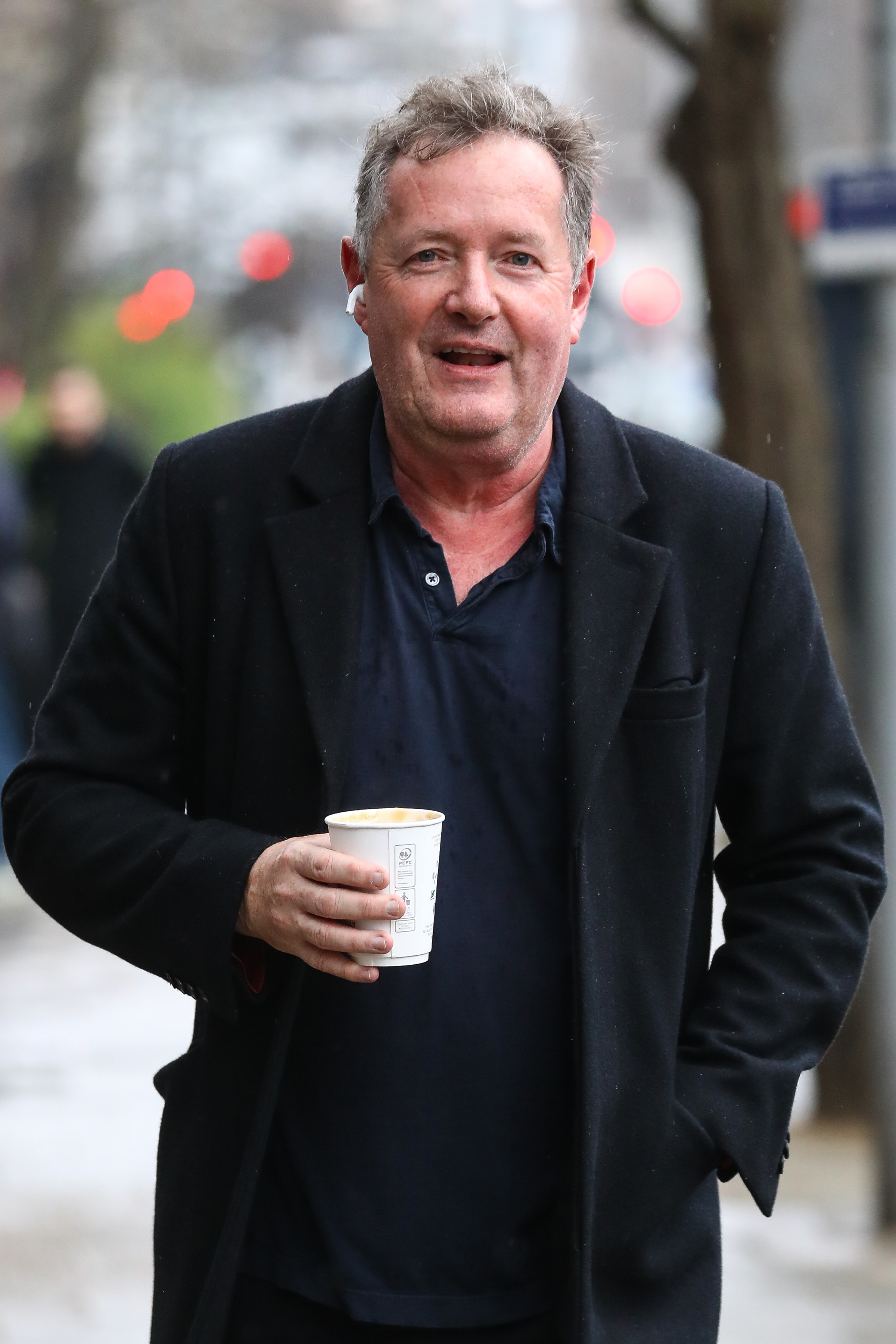 His quote was a Rocky Balboa one that read: “Going in one more round when you don’t think you can – that’s what makes all the difference in your life.” 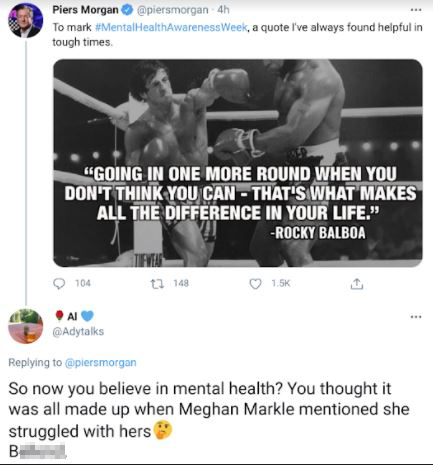 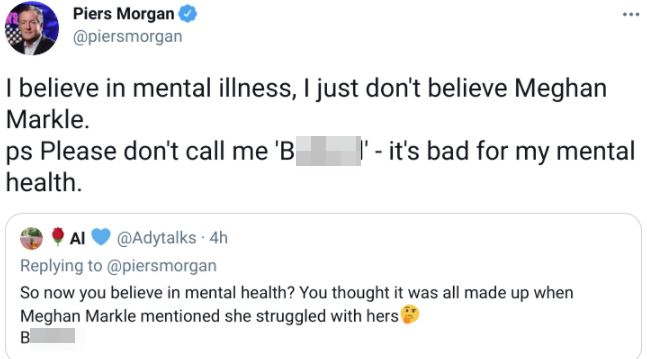 Not everyone was impressed though, with one asking him:  “So now you believe in mental health? You thought it was all made up when Meghan Markle mentioned she struggled with hers. B*****d” 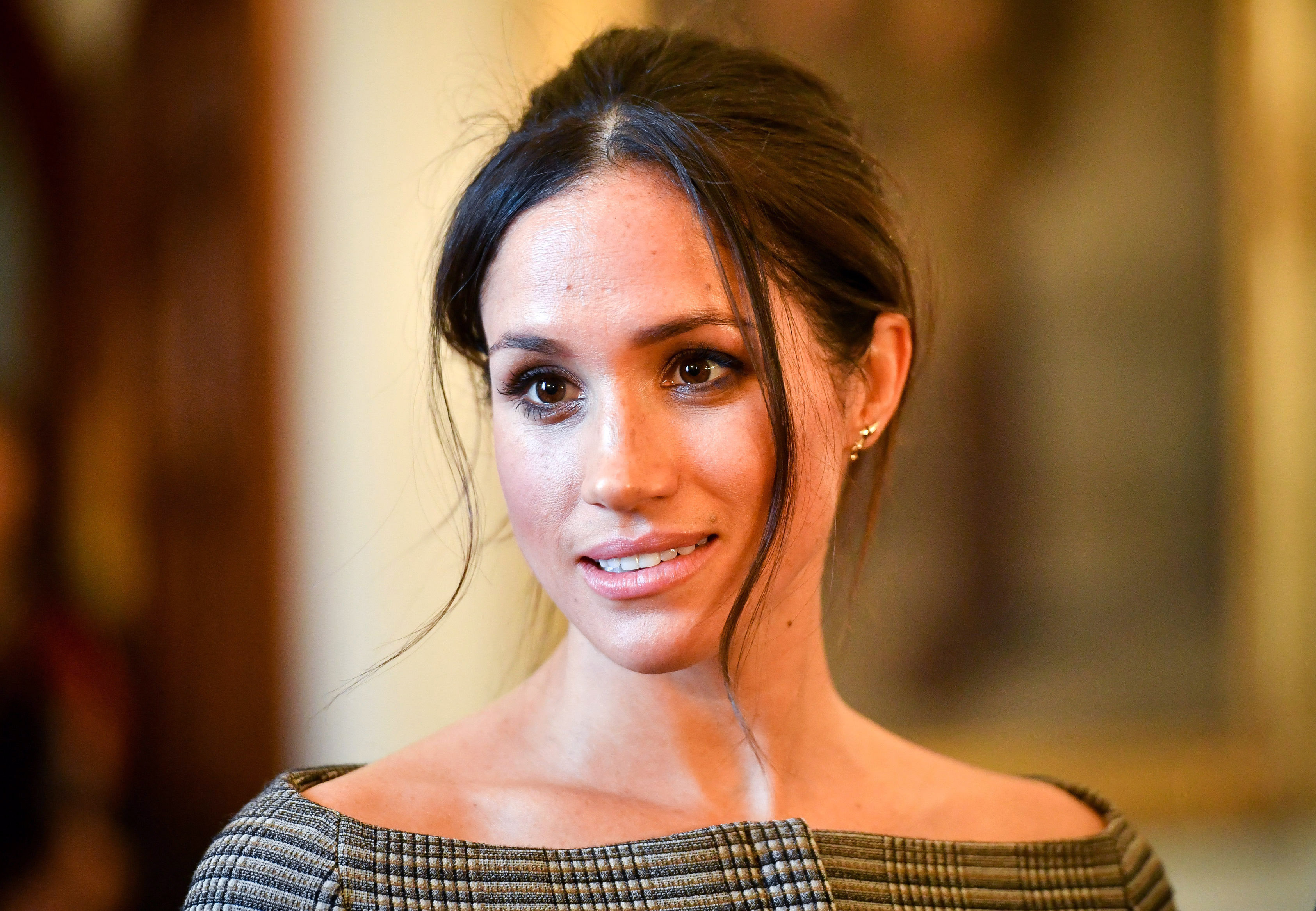 Piers has made no secret of his feelings towards Meghan, in particular in reaction to her now infamous interview with Oprah, which led to him leaving Good Morning Britain.

Piers stormed off  set during a huge row after Alex Beresford criticised him for his reaction to Meghan's claims she contemplated suicide and was racially abused by the Royal Family.

Piers said he was not willing to apologise, and walked – bringing an immediate end to his six-year stint on the morning show. 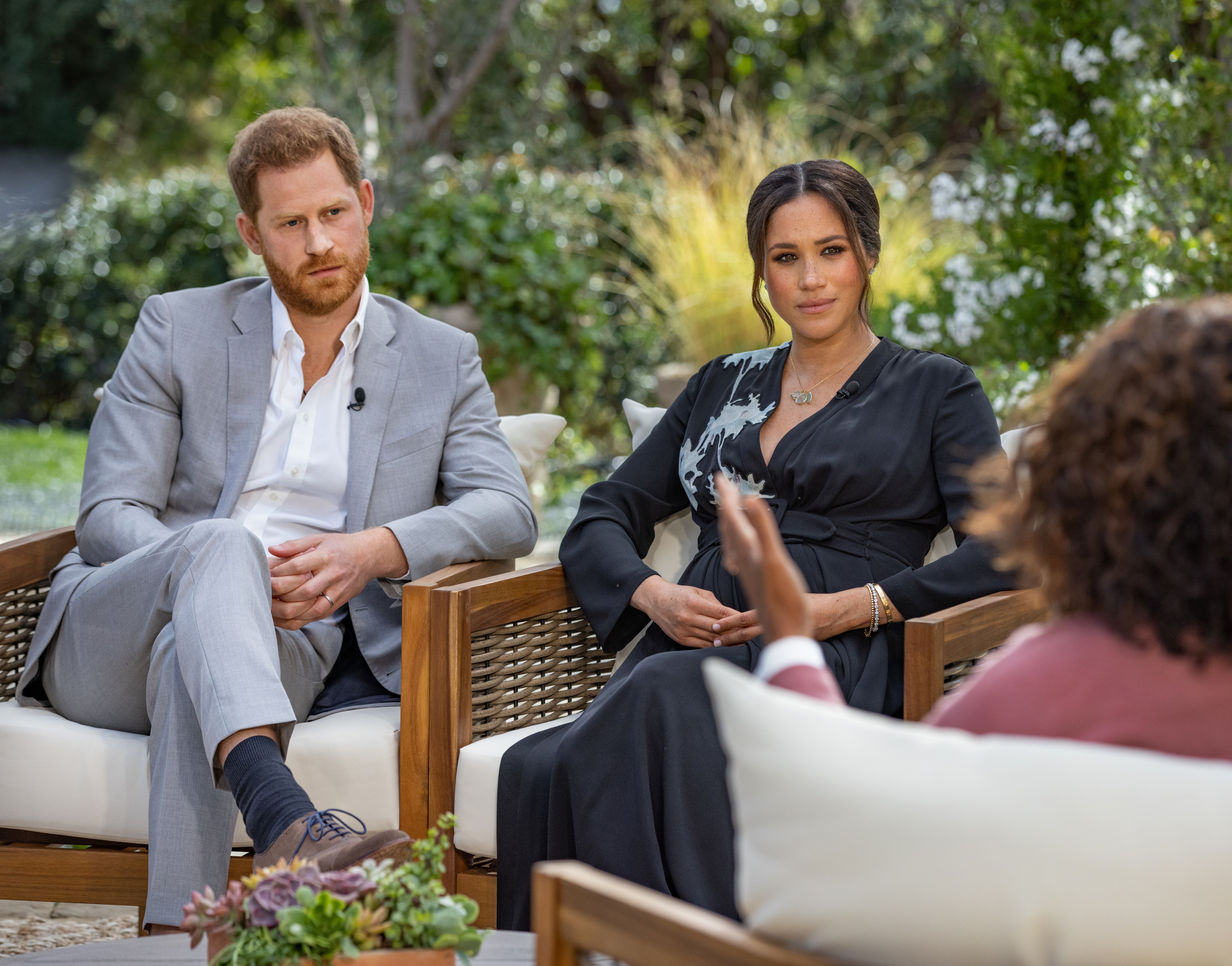 Senior execs wanted him to say sorry on air following contact from the Duchess, but he refused.

It was reported that Meghan complained to ITV bosses and raised concerns Piers's words might affect those struggling with mental health.

Since then Piers has continued to slam Meghan – branding her hypocrite for writing a children’s book about a father and son relationship and by suggesting she was “money grabbing” in a meme. 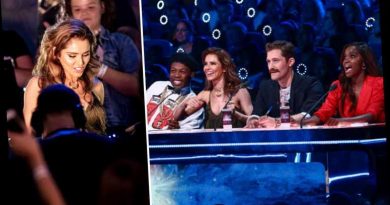 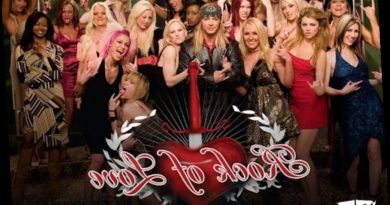 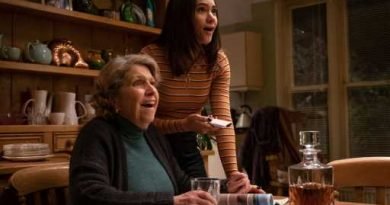