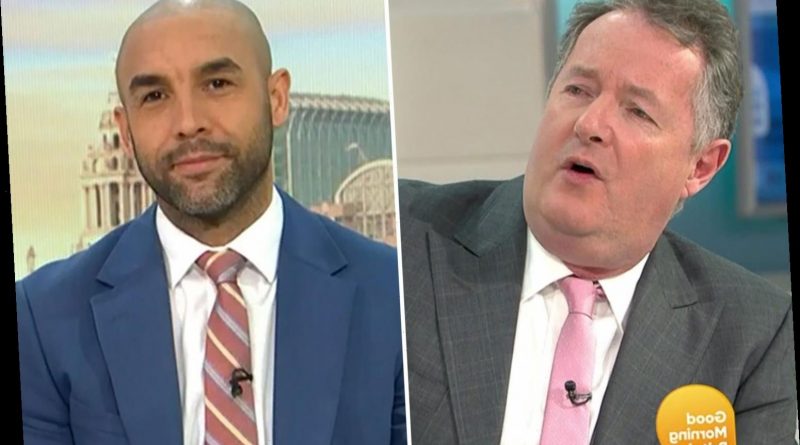 The 40-year-old weather presenter was promoted to main host on the show alongside Kate Garraway – leaving some fans unhappy. 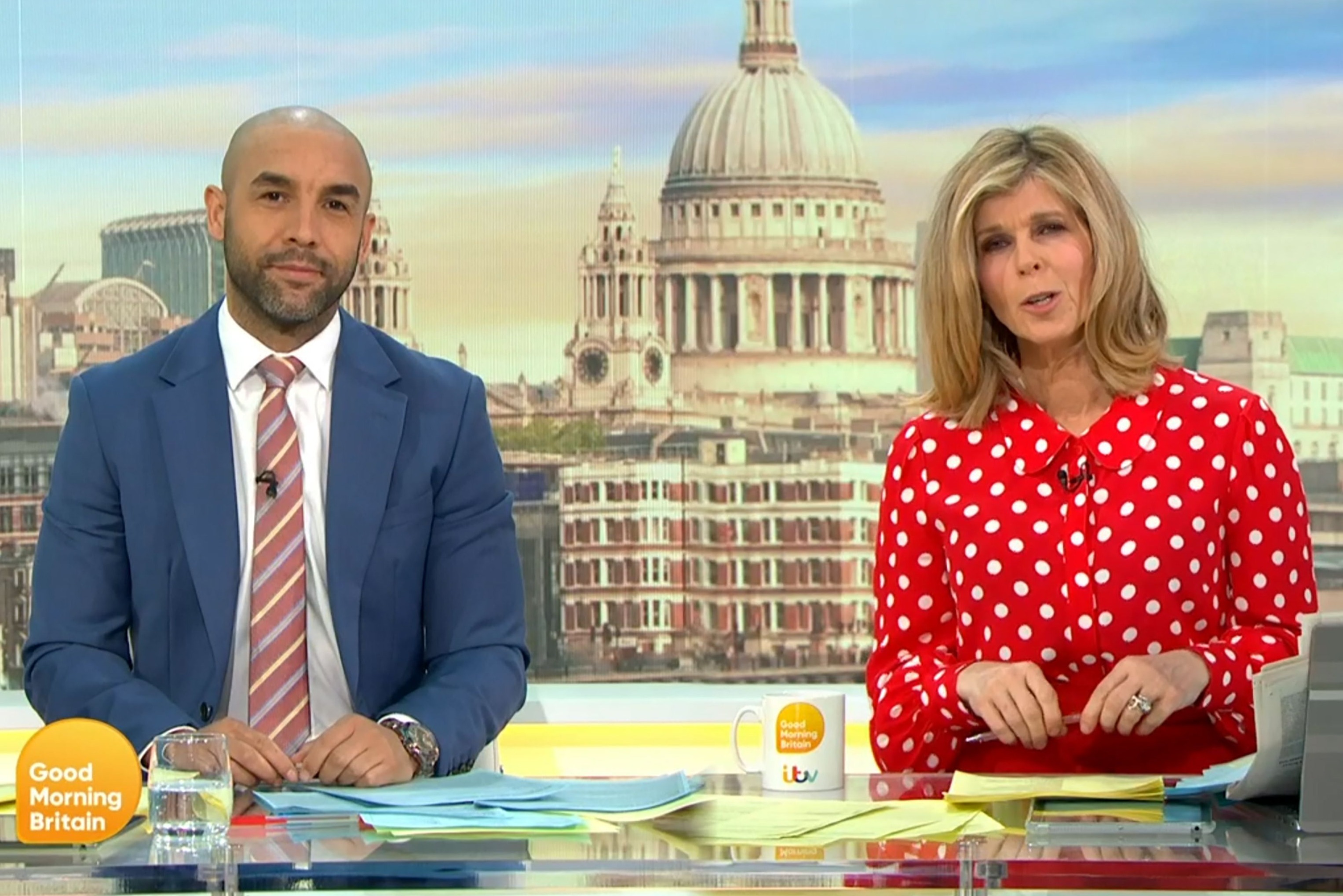 It came after 55-year-old Piers quit GMB this month after clashing with Alex on air in a bitter row over Meghan Markle.

Alex hosted the show on Friday, later liking a tweet that read "good things come when you're not a p****".

One fan posted: "Is it just me that feels particularly annoyed that Alex Beresford is now sitting in Piers Morgan's seat? Method in the madness? Not amused!"

It was his first time in the hot seat since his furious argument with the Life Stories star, who walked off set and later quit the show. 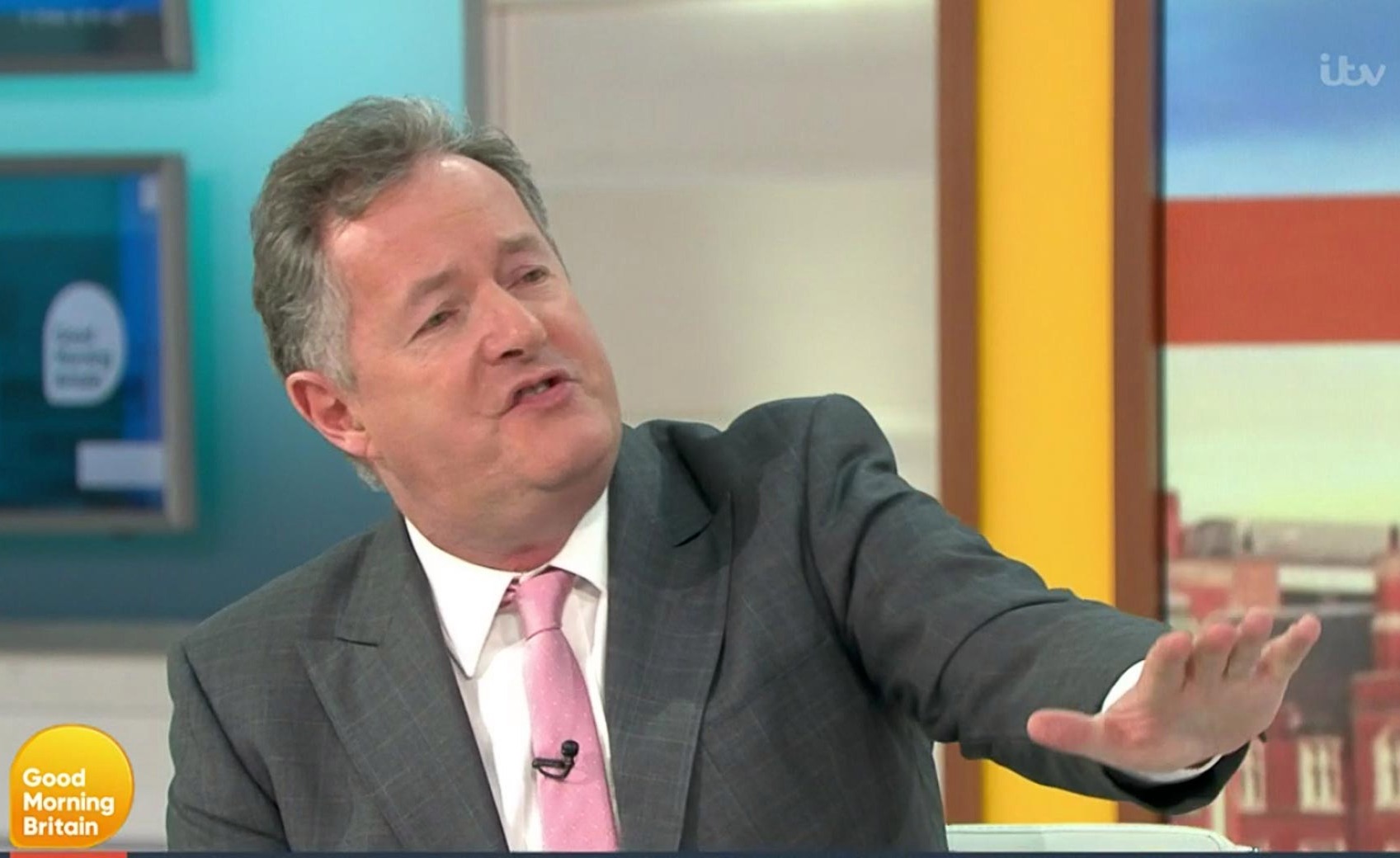 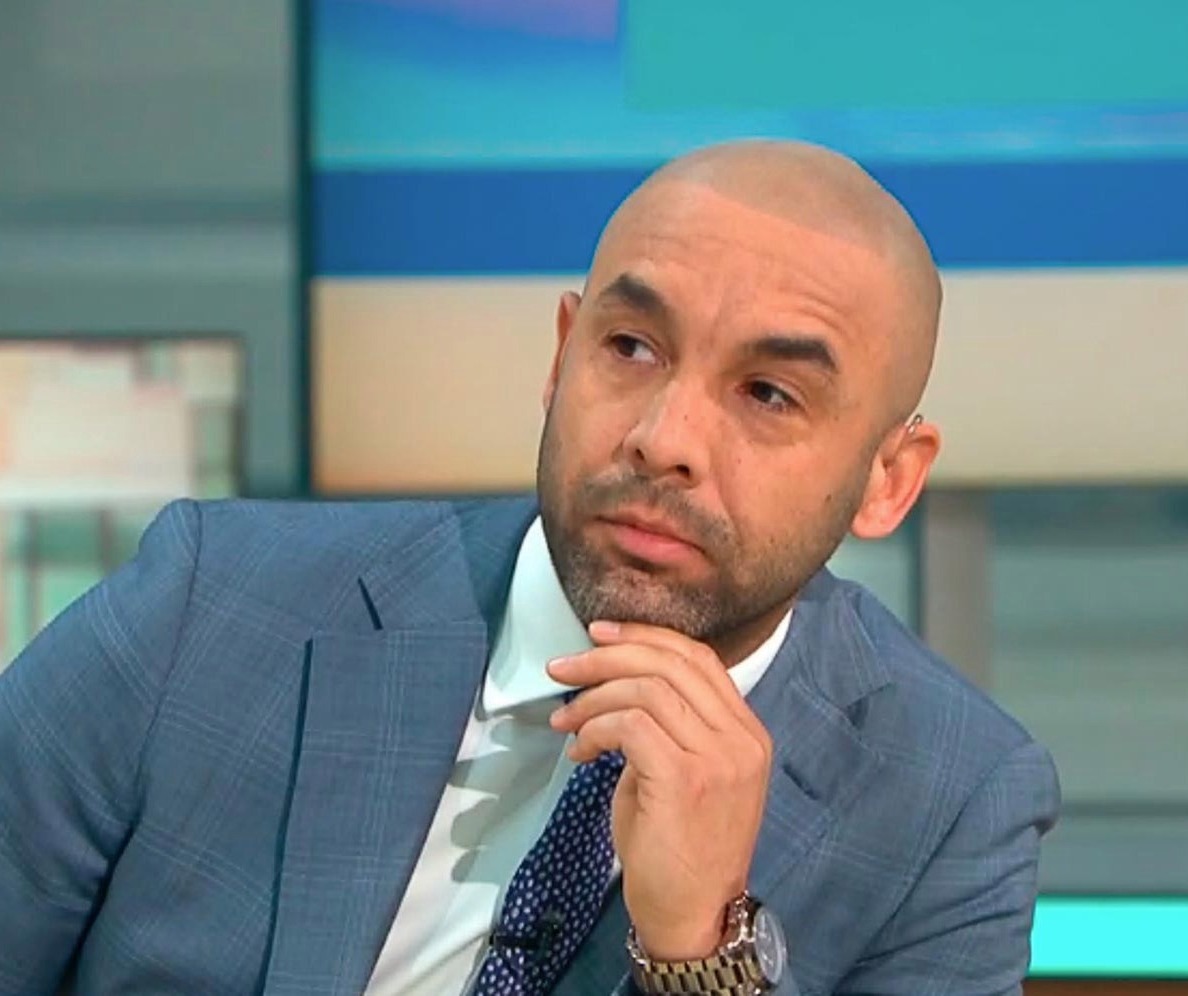 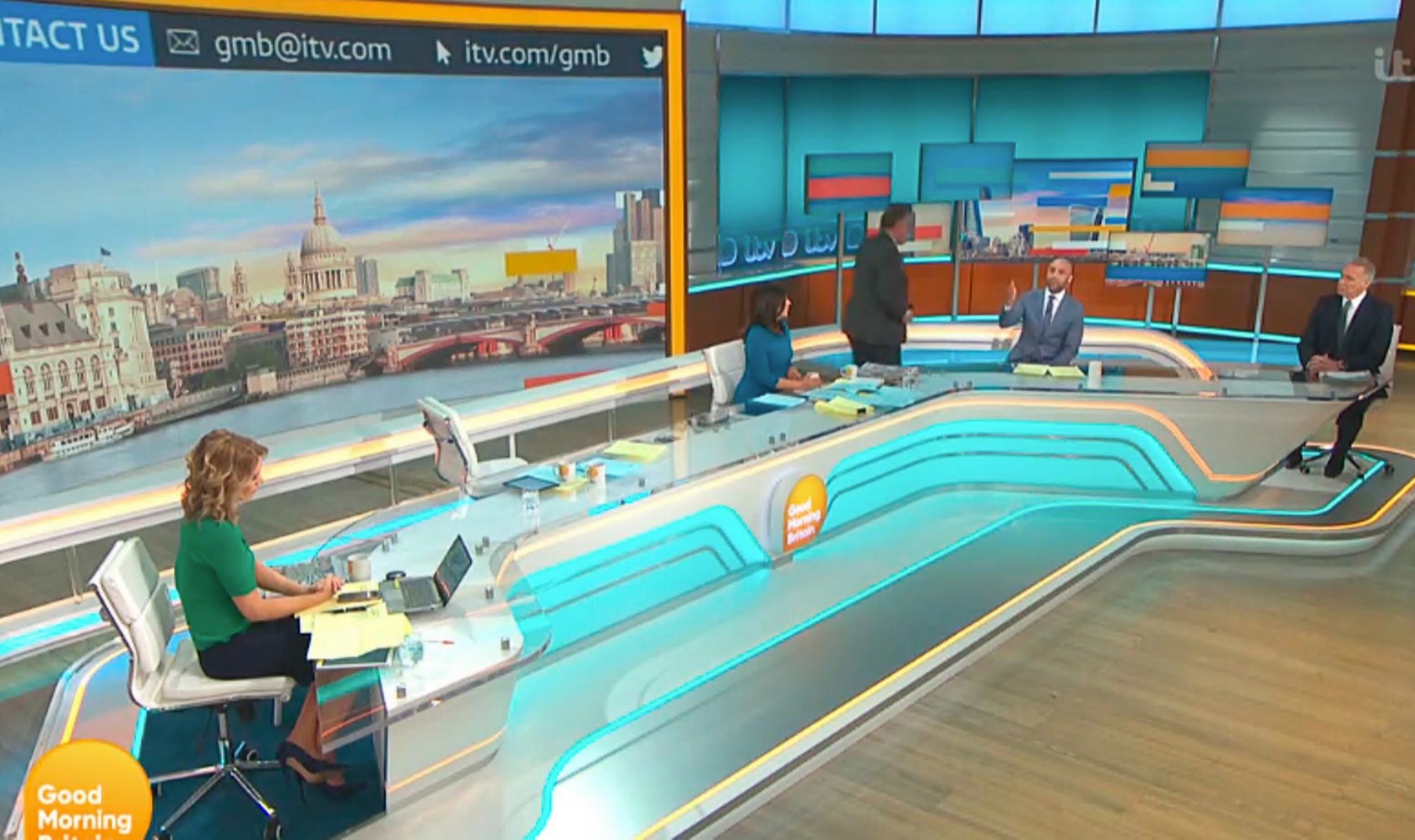 Alex tackled his co-star after he said he didn't believe Meghan Markle's claims in her bombshell Oprah Winfrey interview, which included saying she had suicidal thoughts.

He criticised Piers for "trashing" the Duchess calling his behaviour "absolutely diabolical behaviour" as the star headed for the exit.

Piers told him: "Sorry, see you later. I can't do this" before walking out.

He later claimed he was snubbed by Alex after he left, saying: "I've had nice messages from all the other GMB presenters, apart from Alex Beresford." 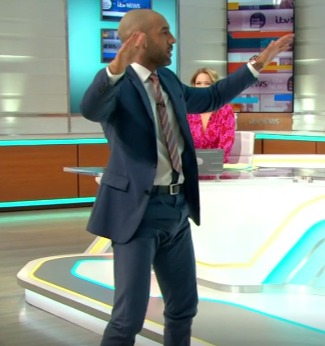 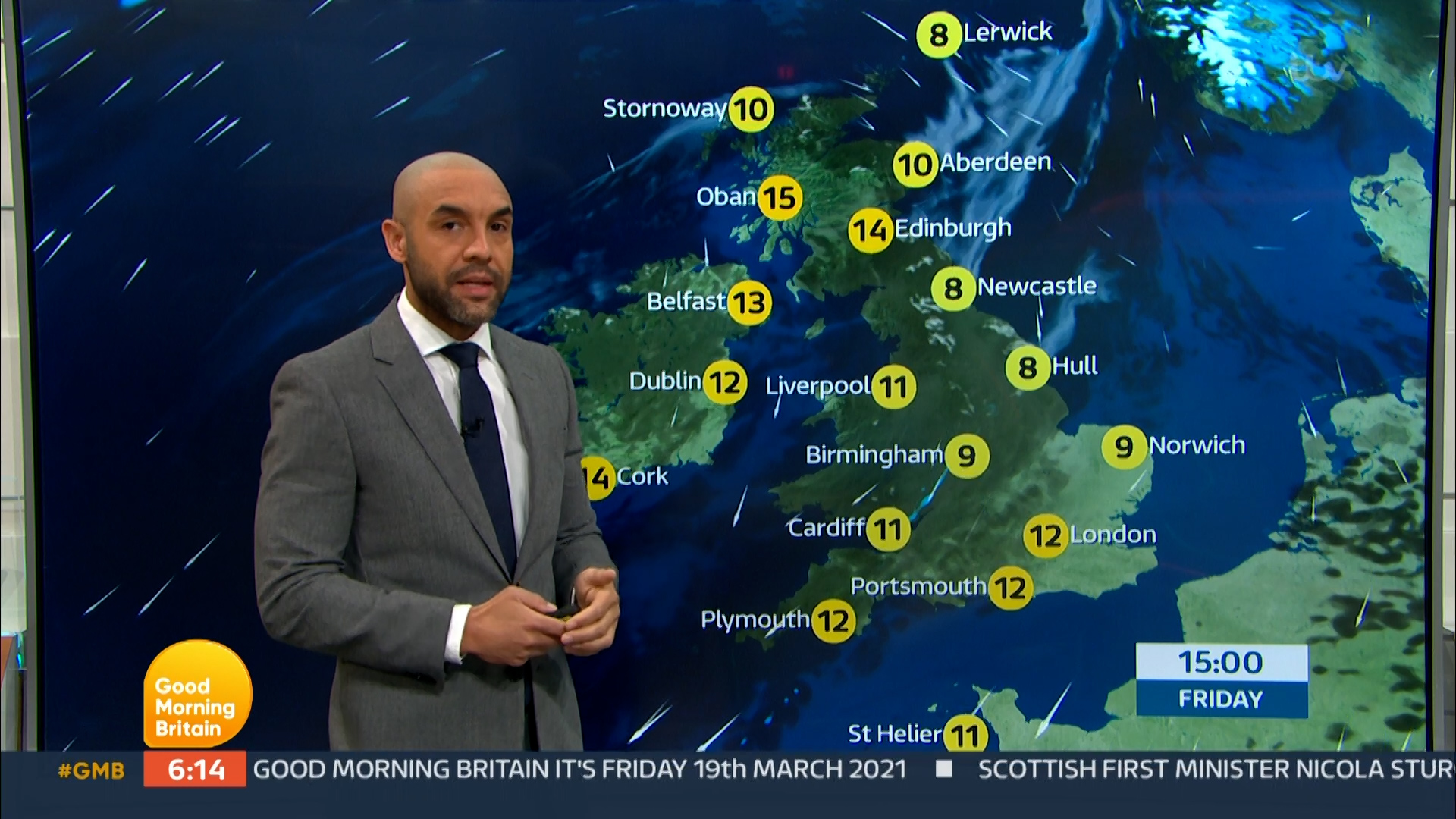 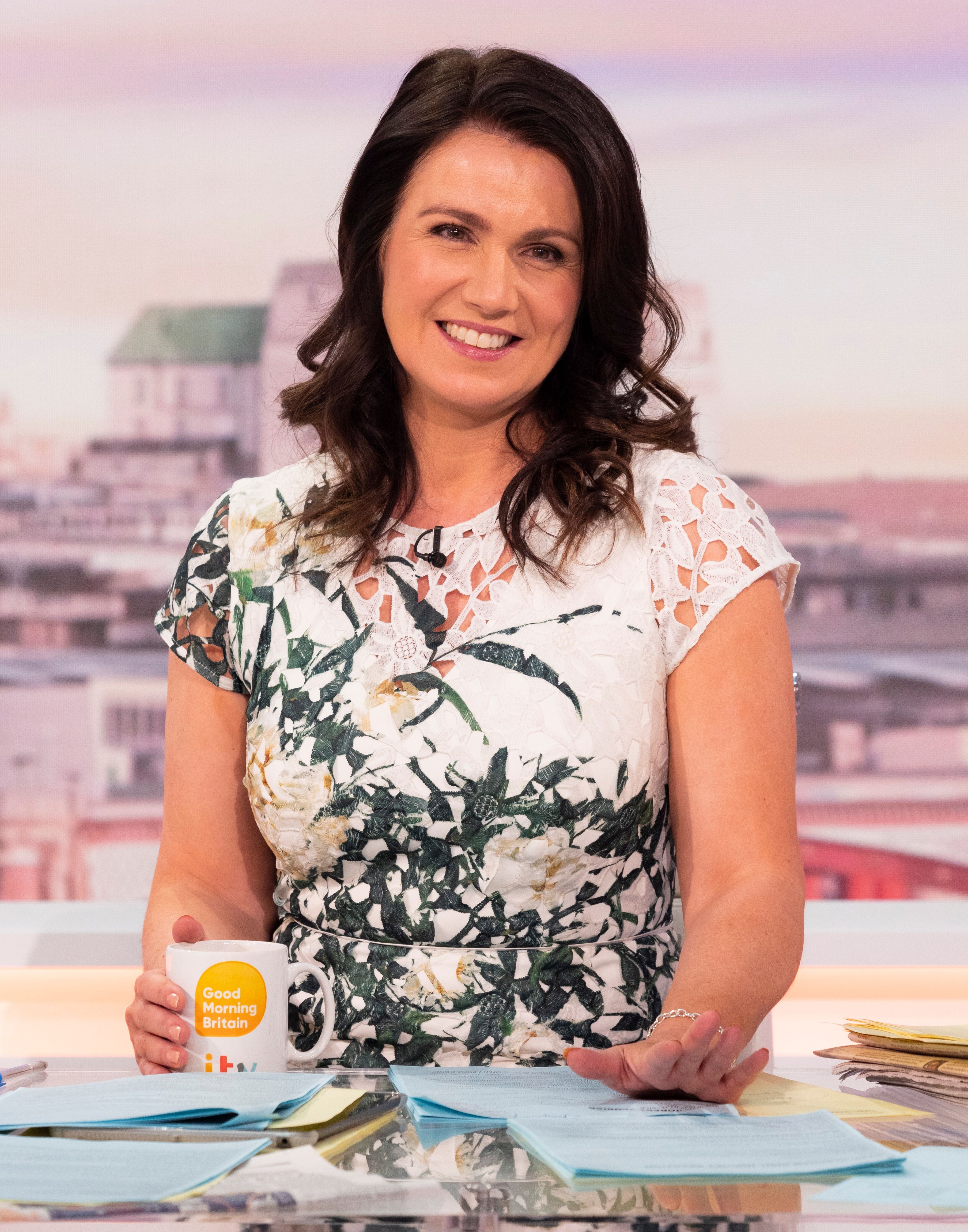 Calling him "GMB's occasional stand in weatherman" the star explained he was fuming a member of his own team had called him out on air saying he had "gone out of his way" to give Alex career advice.

Ofcom told The Sun that 59 official complaints had been received about GMB that day, of which 28 "objected to Alex Beresford being co-presenter". 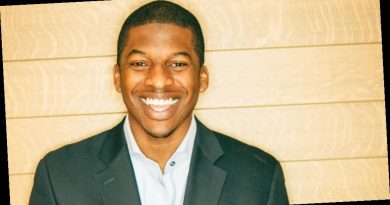 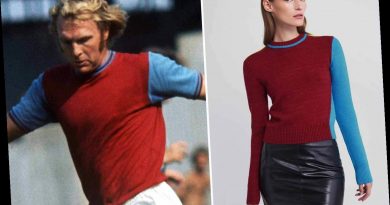 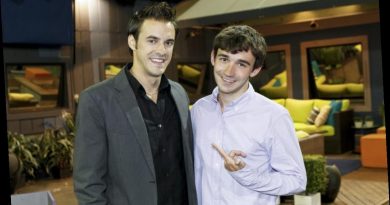