This Morning host Phillip Schofield has been in the middle of a brutal row with Amanda Holden and now another ex-colleague’s team have waded in.

Fern Britton’s former agent Jon Roseman has spoken out about Phil’s reputation after his and Amanda’s fallout was made public.

Jon has dubbed Phil an ‘arch manipulator’ and claims he “meddled” in the editorial content of the ITV morning show when he hosted it alongside Fern.

Fern and Phil hosted the show together from 2002 until Fern announced she was leaving in 2009.

He alleged to the Daily Mail: “From day one he began to interfere with the editorial content of the show.

“Fern always left it to the editor, a mistake she attempted to rectify, but too late.

“His stranglehold was too tight by the time she recognised what he was up to.”

He continued: “Their ability to work together was up there with the Eamonn Holmes/Anthea Turner friction. 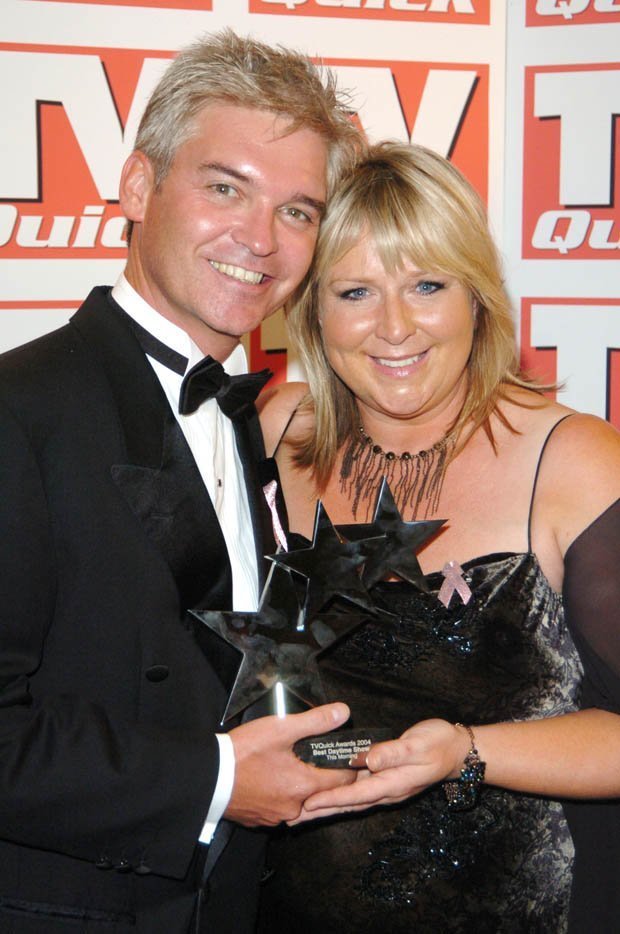 “He befriended Simon Shaps, the then boss of the network centre. After this friendship, all bets were off … he just got what he wanted.”

Phillip and Amanda have been at loggerheads after it was alleged he “campaigned” for Amanda Holden not to stand in for Holly Willoughby on This Morning when she hosted I’m a Celebrity… Get Me Out of Here! last winter.

Despite This Morning representatives denying Phillip was involved with the decision, Amanda, 48, has confirmed the feud.

The Britain’s Got Talent judge said on her Heart FM radio show that she had text Phil to try and make up over an “olive branch coffee” but claims he ignored her. 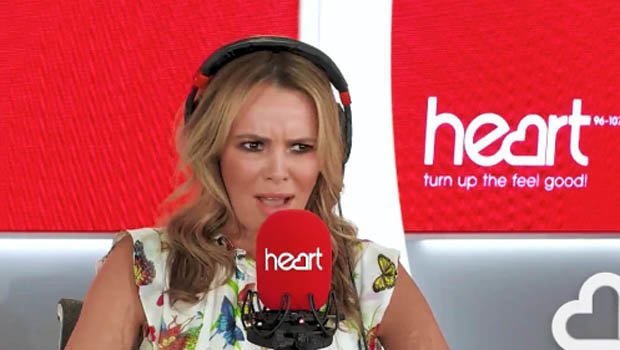 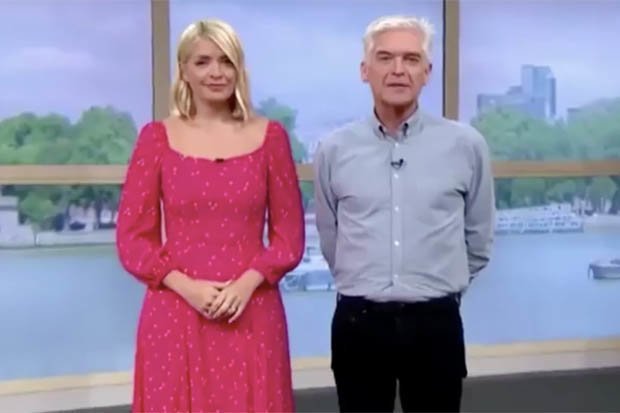 He wrote: “The end of another really sad weekend.

“When you try for 35 years to be the easiest, most fun person to work with and you read such hurtful and wildly untrue stories from nameless ‘sources’.

“Obviously I’ll take it on the chin. I just hope you know me better.” 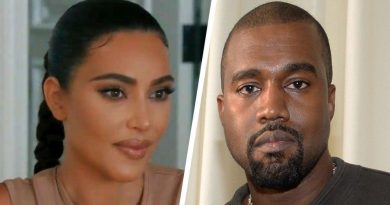 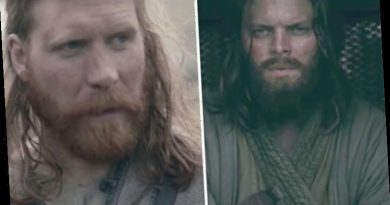 Vikings season 6, episode 1 streaming: How to watch online and download