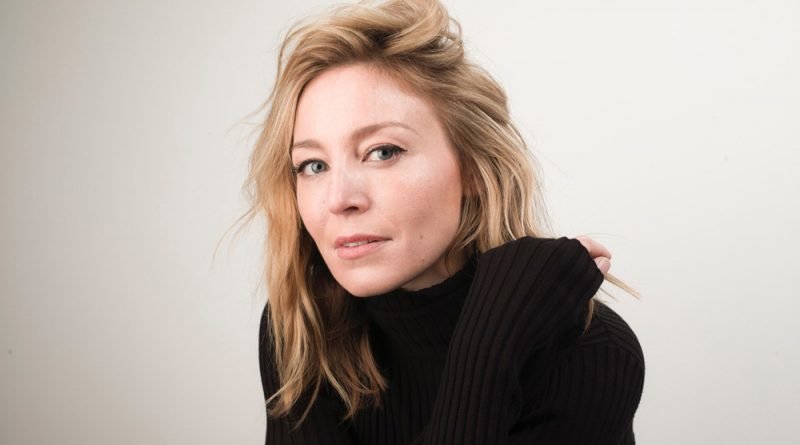 Written and executive produced by Rolin Jones and Ron Fitzgerald, who also will showrun, and based on the characters created by Erle Stanley Gardner, the reimagined Perry Mason is set in 1931 Los Angeles. While the rest of the country suffers through the Great Depression, this city is booming! Oil! Olympic Games! Talking Pictures! Evangelical Fervor! And a child kidnapping gone very, very wrong! Based on characters created by Erle Stanley Gardner, the limited series follows the origins of American Fiction’s most legendary criminal defense lawyer, Perry Mason (Rhys). When the case of the decade breaks down his door, Mason’s relentless pursuit of the truth reveals a fractured city and just maybe, a pathway to redemption for himself.

Rylance will play Della Street. As E.B. Jonathan’s (Lithgow) legal secretary, she has the brains, know-how, creativity and drive to be a CEO at any modern-day corporation. But this is 1931…

Howard portrays Detective Ennis and Lange is Detective Holcomb. A commanding force as homicide detectives within the LAPD, they are masters of intimidation with a knack for getting their way without regard for proper procedure.

Patrick as Herman Baggerly, a major player in a variety of Southern California industries, he is a member of the same Pentecostal church as the Dodson family and hires E.B. Jonathan and Perry Mason to run a parallel investigation to the LAPD.

Root portrays Maynard Barnes, a formidable prick of a man who knows how to glad-hand and intimidate whenever an occasion calls for either, District Attorney Maynard Barnes is confident in everything he does.

Rylance is best known for her role as Rebecca Harper in the AMC crime-thriller mini-series McMafia. which will premiere its second season this year. She also starred as Alison Hawthorne-Price in CBS’s short-lived cult serial killer drama American Gothic and appeared in Steven Soderbergh’s Cinemax drama series The Knick.

Howard recently wrapped the highly anticipated HBO series Watchmen for Damon Lindelof. He can currently be seen on the second season of Crackle’s The Oath opposite Ryan Kwanten as well as the second season of the CW series The Outpost. On the feature side, he can be seen in the new Netflix feature True Memoirs of an International Assassin.

Narcos alum Lange most recently starred in Showtime’s limited event series Escape at Dannemora, and this fall will co-star opposite Toni Collette in the Netflix limited series Unbelievable.

Patrick was a series regular on Season 6 of HBO’s True Blood and also appeared in the final season. His other notable TV credits include Sons of Anarchy, Community and From Dusk til Dawn for the El Rey Network.

Root received a 2019 Emmy nomination for outstanding supporting actor in a comedy series for his role as Monroe Fuches on HBO’s hit series Barry. He can also be seen in Against All Enemies opposite Kristen Steward and Anthony Mackie, and appeared in On the Basis Of Sex starring Felicity Jones and Armie Hammer. 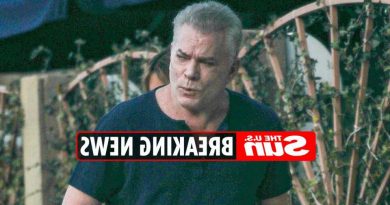 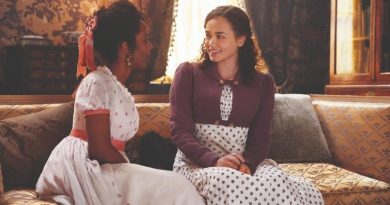 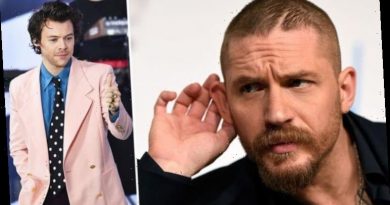