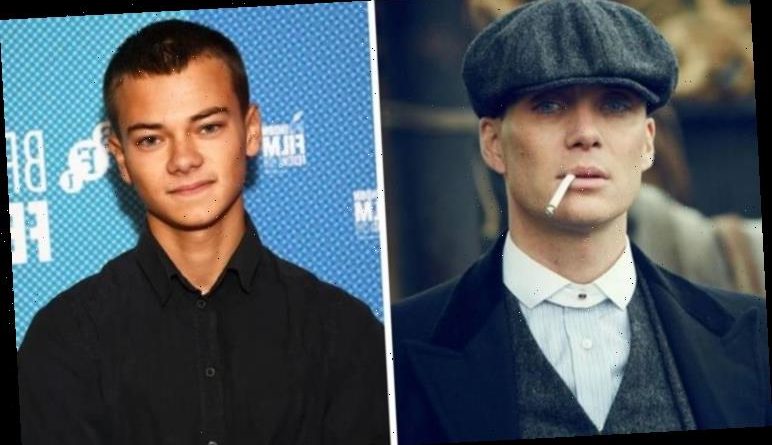 Peaky Blinders is almost over with just one more series left to air. The wait for the BBC historic drama has been far longer than expected, no thanks to the delays caused by the pandemic but filming for the series six episodes is back on track. Now, the show has revealed a new face will be joining Peaky Blinders when it returns.

The Peaky Blinders official Twitter account has announced 21-year-old actor Conrad Khan will be starring in the final series.

Khan is new to the acting world with just a handful of roles to his name.

Nevertheless, since his career launched in 2015, Khan already has a couple of award nominations under his belt. 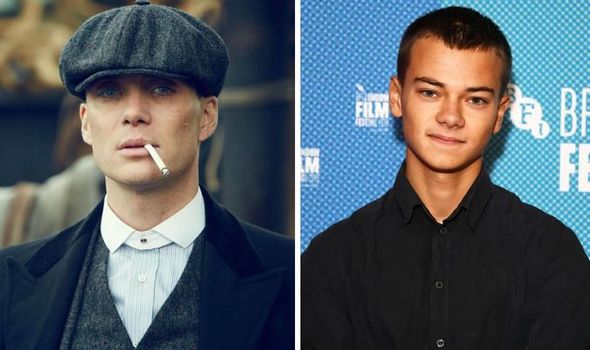 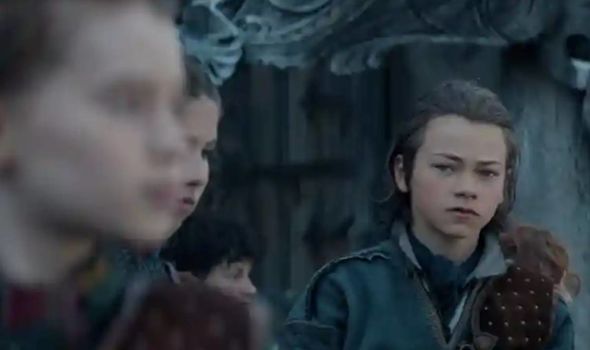 Khan has been nominated for both the BAFTA 2021 EE Rising Star Award as well as the British Independent Film Award for Most Promising Newcomer.

His first ever role was in a television movie called Virtuoso six years ago.

Khan’s next part was a lot bigger with him portraying a young Eric (played by Chris Hemsworth) in The Huntsman: Winter’s War. 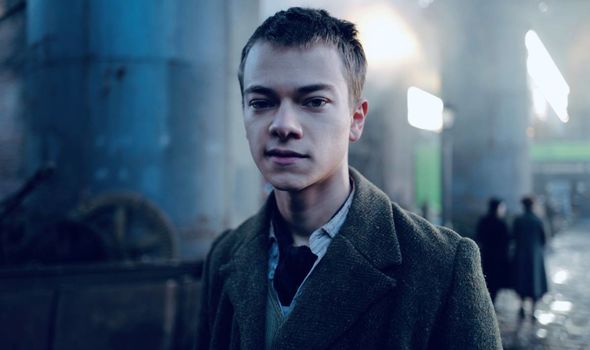 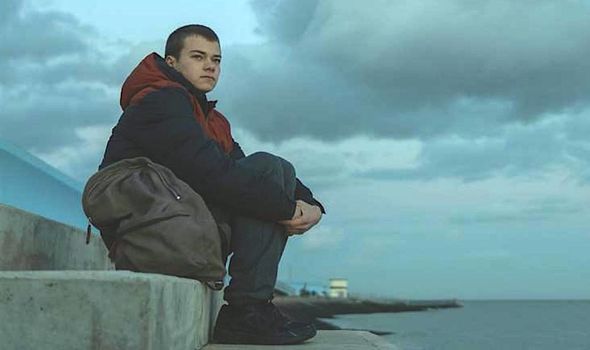 But his most celebrated role to date was in 2018 as Tyler in the film County Line.

Khan was the lead in the film, playing a 14-year-old who is groomed into a lethal nationwide drug-selling enterprise exploiting children across the UK.

This was the part that grabbed viewers’ attention, leading him to be nominated for the BAFTA 2021 EE Rising Star Award.

He has also had a couple of minor parts in Black Mirror and BBC One drama Baptiste.

As of yet, it hasn’t been revealed who Khan will play in Peaky Blinders.

The show isn’t on his IMDb profile and the show hasn’t given any clues about his character.

But since a special announcement was made on Twitter, Khan may have an important role in the drama.

Unfortunately, fans are going to have to wait quite some time until they are able to see Khan in Peaky Blinders.

While the cast and crew may now be shooting, there is still going to be a major delay in the premiere date.

As of writing this article, Peaky Blinders’ final series may not arrive until late 2021 or even early 2022.

Peaky Blinders is available to watch on BBC iPlayer. 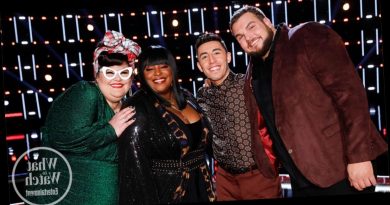 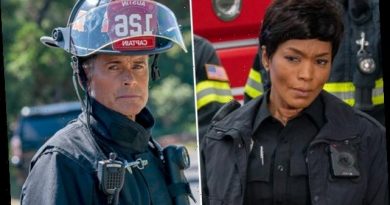